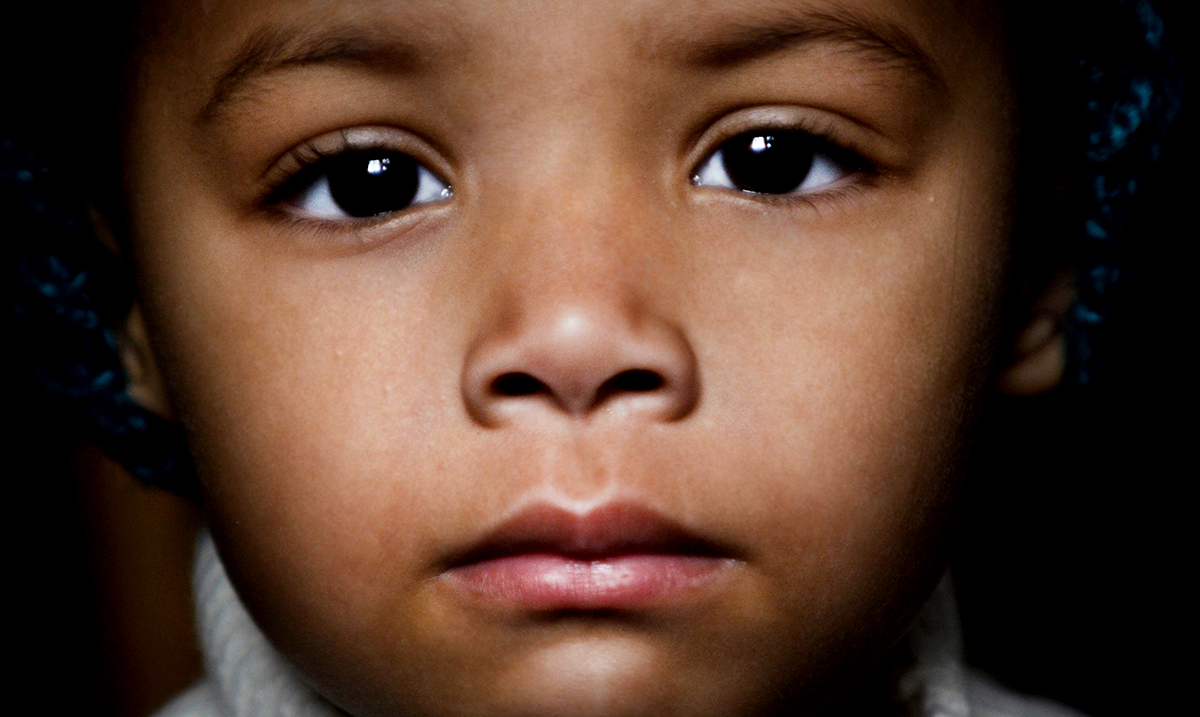 Why Kids Suffer in the Modern World

The National Institute of Mental health cites a whopping 3.2 million kids suffer from depression, and when you think about it, that is far too many. Childhood is supposed to be a time of self-discovery, excitement, and joy, so what gives?

In a very interesting paper Peter Gray, a research professor, goes over something referred to as self-determination theory (SDT). SDT was created by Richard Ryan and Edward Deci around 30 years ago, and according to this theory, we live better and more fulfilling lives when we are able to live our lives authentically.

Another aspect of this theory is the basic psychological needs theory, which asserts that we have three primary needs:

Autonomy is the ability to try different things and to find your own calling. While some children may flourish academically, becoming a doctorate in academic fields is not for everyone. Some children would thrive better if there was more room for them to discover what it is they are good at. However, with a massive focus on standardized testing, academic performance, and adult chosen and led extracurricular activities, there is little room for that.

As I said before, not everyone is going to be good at academia. That is just the way it is. And even the children that are, feel lost in a hollow shell of what they feel led to do in the modern school system. In turn, most children don’t get to experience a sense of competence, because they are buried under the pressure to perform.

Another byproduct of the modern world and the massive focus on standard schooling is that children are constantly being hovered over by adults. They are pushed to spend more hours in school, more hours doing homework and the little free time they have is filled with activities that are chosen for them and led by adults. Life is so busy, that many families no longer even eat dinner together.

Gray has a solution for this. He says that it’s time that parents, grandparents, teachers, education policymakers, coaches, and politicians stand up to increase these three things for children.

As it stands, the ‘cure’ for depression doesn’t actually treat the actual root of the problem but only the symptoms. If we were able to tackle this problem at the root of the cause, children could lead more productive and happy lives. He asks us “What might you do to help change some of these things?”

And I think that’s a very important question.