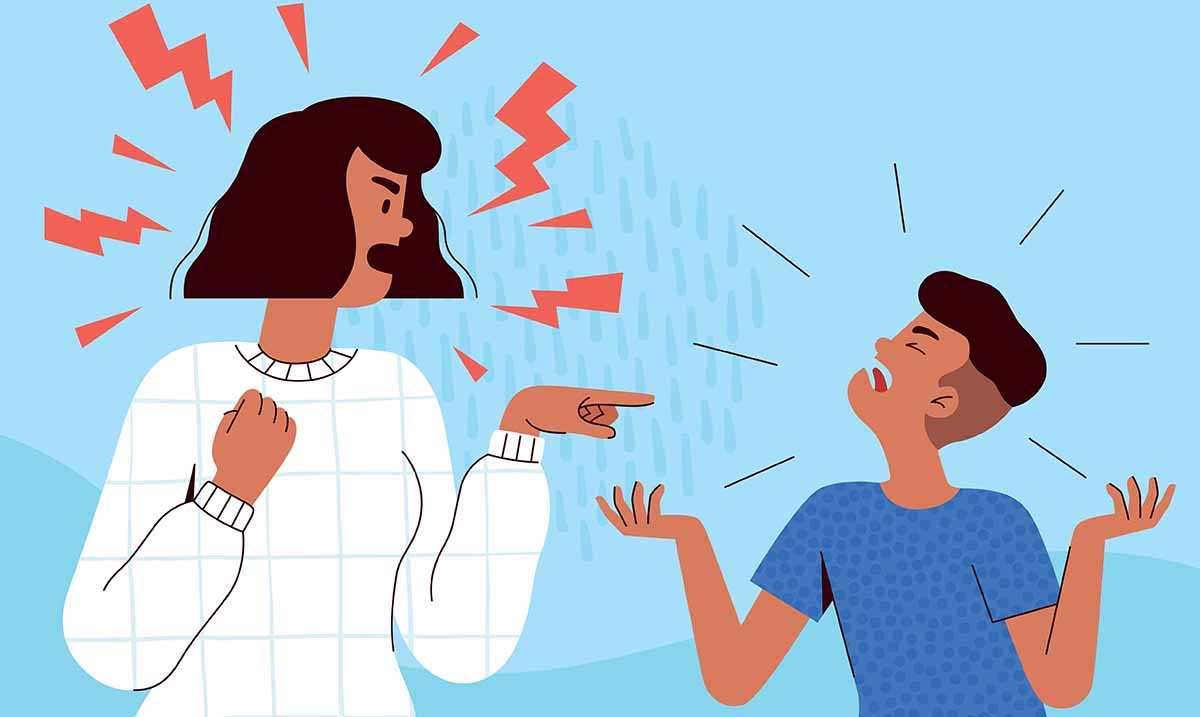 Why Kids Misbehave & What To Do About It

Being a parent is a very involved job and one that can get stressful, pretty quickly, especially when your kids continue to misbehave. What’s worse is when your child is misbehaving, and you can’t quite figure out why or what you can do to make it stop.

A lot of people might respond to this and say, “Kids misbehave when they are bad,” or “kids misbehave because of how they are raised,” when in reality, ALL KIDS MISBEHAVE. Think about it- kids are not tiny little show dogs that you can train and all will be easy-peasy. Kids are human beings, with a will and desire of their own. Much like us, kids have complex emotions and needs, but the main difference is that they have not yet figured out how to express them. Hell, to be honest with you, most adults haven’t either, but that’s for a whole other article.

Small children do not yet have the language skills to ask for what they want, so instead, they display their emotions through outbursts. For example, when they feel powerless because they have to go to bed when they don’t want to, they cry. When they are hungry, they get angry and throw their toys and pitch tantrums. When they are tired, they get cranky. In other cases, they may be craving attention and have no other way to express it. And there will be times in which they simply don’t feel good and guess what – they are going to misbehave.

The best thing you can do is keep your child on a routine. Feed them, put them to bed and do chores at certain times that they can grow accustomed to so that when these times come up, they will know what to expect and it will be less stress and chaos for them.

Also, preparing for when their tantrums for food or sleep can help immensely. Pack snacks when meal times will be spaced out. And make sure they have had their naps and proper rest.

It’s also a good idea to understand their limits. When a 2-year-old is bouncing around in the restaurant and cannot sit still after you’ve been there for an hour and a half, it’s because they are too young to sit still that long just yet. Getting angry at them isn’t going to change the fact that they have limits. So, be understanding of what they can or cannot do.

When they do act in a way that isn’t the best, explain your expectations, remain calm, and explain the consequences of their bad behavior. If they continue to act out, follow through. It’s also important to realize that you need to know which battles are worth fighting. Sometimes, there simply won’t be any point in getting onto every little thing, so stick to the imperative ones.

The best takeaway is whatever you do- be empathetic, remain calm and stay consistent. They are little humans trying to find their way, they just need your help.