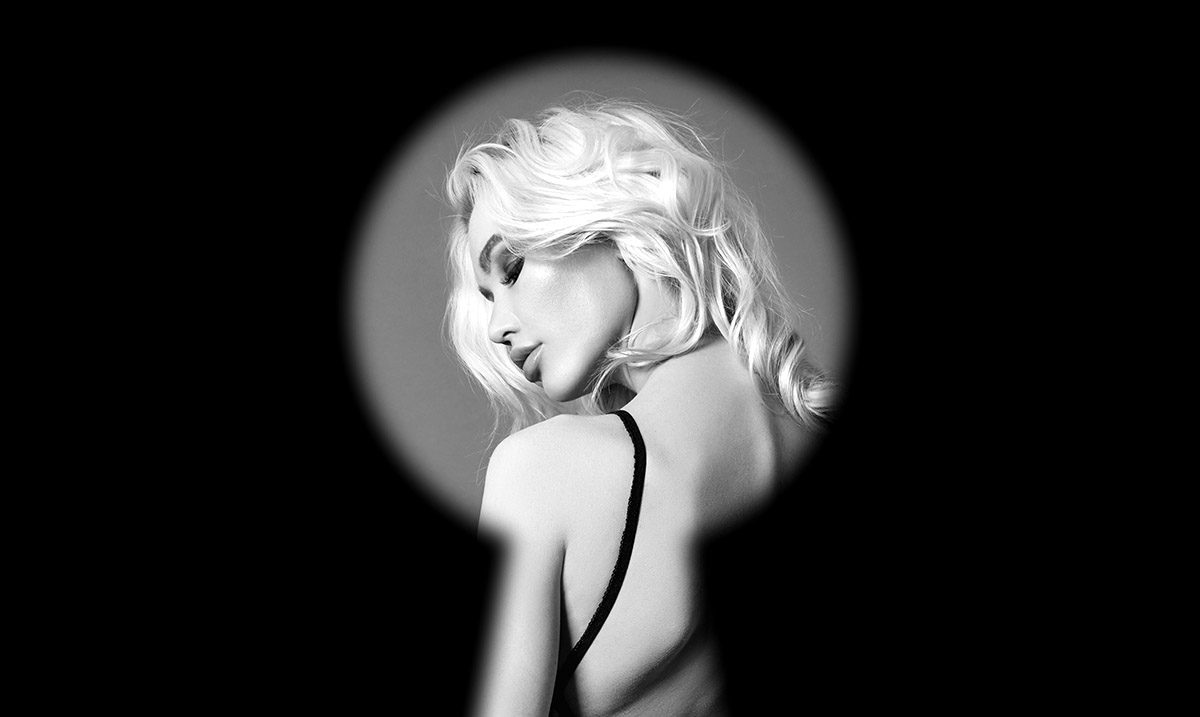 Why He Can’t Get Over You, According To Your Zodiac Sign

By Gerald SinclairApril 22, 2019No Comments

You are a truly amazing person and just because things ended does not mean he is over you. Moving on from you is hard for a lot of different reasons.

Below I am going to go over the things that make you hard to get over. These are the thing that he will be thinking about long after you’ve moved on. While it might not seem like much to you, to him it is something he longs for.

As a Taurus, you are someone that people tend to be quite afraid to piss off, but he misses that about you. Your drive was something he won’t be able to find in anyone else. You were always going out of your way to make sure he had what he needed.

You were the only person he could truly open up to and without you, in his life, he feels like something is missing. The more time he spends away from you the more closed off he becomes. You are far more understanding than the other people in his life.

The comfort you offer the people in your life is something he misses. He might not have realized it at first but now he knows how close the two of you truly were. You are almost always willing to do the things that need to be done to make sure the people you care about are taken care of, and he won’t be able to come across anyone like you for a long time.

You were the foundation to his life, he revolved everything around you and without you he is lost. You are someone that leaves those who love you missing the impact you have on the world as a whole. He now feels as if it is just him against the world and that is a feeling he struggles with.

He can’t move on from you because he doesn’t know how to get over that feeling of acceptance. You didn’t make him feel like he was not good enough for you or like you couldn’t live without him. You saw him for who he was and maintained your own independence. Your relationship was so much easier than all of the others he’s been in.

He is going to be hung up on you for a long time because no one is going to be able to make him feel as loved as you did. You always made sure he had everything he needed and that he felt the emotions you were pushing forth. He might have been a bit overwhelmed at the time but now he misses what the two of you once were.

He can’t move on from you because you were so sensually energized. You were a breath of fresh air for him and made him forget about all of the things bothering him in his day to day life. Being with you was so much easier and more relaxed than being with anyone else ever has been.

Being with you was so much fun. You always mixed things up and kept him on his toes. He won’t be able to find anyone else for a long while because you’re a one of a kind. The experience you offer in the world of love is not something easy to match.

You never let him change who you were, and he respects that even now. He is still overly interested because he sees you for who you are. You are unapologetically yourself and that is something a lot of people cannot move away from once they’ve experienced it.

Your personality is so free and open he can’t get over it easily. He will miss the way you brought out the fun side in him and how you made him happy. He always appreciated your unique mind.

The longer you are apart the more he is going to miss being with you. Your creative side always made him fascinated and pushed him to do more with his life. The motivation you offered was something he will never be able to forget.