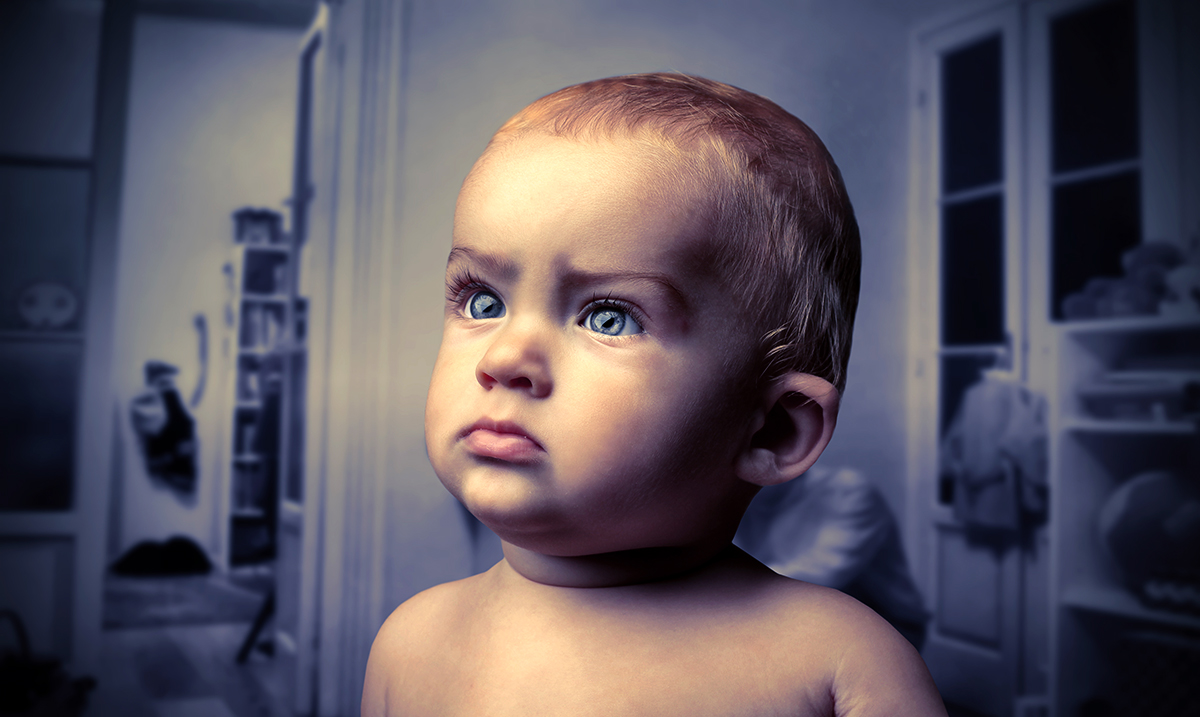 Why Children Today Have No Respect For Anything

Have you ever noticed how different children in current times are when compared to the generations before them? This is something I think about quite often.

What made things end up the way that they have? Where did the mold get broken? Is there ANYTHING we can do to fix society in current times?

These questions are not questions that come with easy answers, as much as I would like for them to be. I feel like the children of today don’t respect anything because they weren’t taught to. Don’t get me wrong, there are a few who do have respect, but the vast majority doesn’t know what it is like to even have to save up their allowance to buy something they want.

Children today have everything handed to them, and they lack the connection they need to have with their parents. The children of today see their parents as nothing more than money signs and in some cases iron fists. The children are either afraid of them or using them, there is not much left in-between the two.

When I was a child, I saw the hard work my parents were putting into keeping me going. They were working their asses off just so I could have the things that I needed, all the while many children in current times are playing on their iPhones, completely unaware that there is a world moving outside of that screen. We are too focused on the areas that we shouldn’t be focused on.

As a whole, parents of modern times are letting their children down unknowingly. Doing better for your child does not have to include being sure that they have an iPad glued to their hands 24/7. We need to make our children work harder and really teach them how to get their hands dirty. Set a good example by giving them exactly what they give you.

Don’t be the parent that is afraid to stand up and speak out for fear of upsetting your child. You need to teach your children that life does not come with any trigger warnings. Respect and true dedication is rare, that much I know is true. Show your kids that you love them in ways other than showering them with gifts.

You cannot take material things with you when you die. When you die, you leave this world with nothing. You don’t have to have the nicest stuff to be happy, and neither do your children.

Respect yourself and act accordingly. Be a good parent and do everything you can to help your child become who he or she was meant to be. We are not supposed to be our children’s friends. We are meant to be their mothers and fathers, the ones they turn to when the rest of the world hates them.