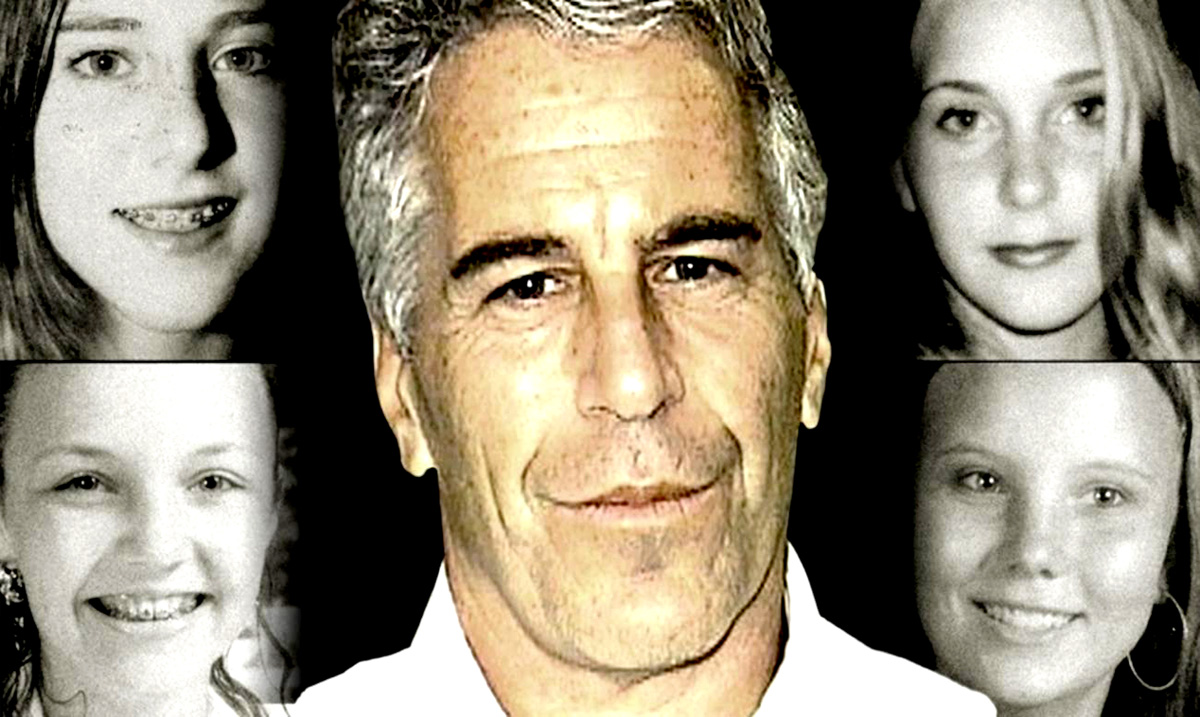 Why Are People Defending Jeffrey Epstein, A Convicted Human Trafficker?

Jeffrey Epstein, a convicted se* offender, and billionaire were arrested this past Saturday on accusations of trafficking and conspiracy charges. While this isn’t the first time he has allegedly committed such heinous crimes, it seems that there are many people coming forward in his defense – but why?

In the allegations made, it is said that he recruited young girls as young as 14 for se*ual encounters, and even had relations with them himself. According to the criminal indictment, the acts began in 2002, and during that time, Epstein exploited dozens of young girls. The abuse took place in New York and in Palm Bay, Florida.

And while he could try to back himself (like the last time he was charged) by saying that he wasn’t aware of their age, prosecutors argue that ‘in some instances, minor victims expressly told him their age. “Moreover, and in order to maintain and increase his supply of victims, Epstein also paid certain of his victims to recruit additional girls to be similarly abused by Epstein,” prosecutors wrote in the indictment. “In this way, Epstein created a vast network of underage victims for him to se*ua!!y exploit in locations including New York and Palm Beach.”

Sadly, people are rushing to defend the man by saying things like Jake Tapper did on Twitter ‘Let’s be absolutely clear about something here: the girl in that picture is, clearly and indisputably not a child. She is a teenager. Abusing teenage minors is very bad but it is also categorically different than abusing children.’

Uhm is now truly the time to split hairs?!

And not only does Jake Tapper have something to say about it, but there are also actually professors that have reached out in the financier’s defense. Oddly enough Reuters has pointed out the Epstein donated to many colleges and backed many professors. And while some have refused to take any more money from the sexual abuser, others defend him.

A Rutgers University Biologist who received $40,000 from Epstein rushed to defend the financier by stating that ‘by the time they’re 14 or 15, they’re like grown women were 60 years ago, so I don’t see these acts as so heinous.’

Donald Trump and Bill Clinton have both been brought into question, as they have been accused by the woman accusing Epstein who claims she was merely 13 years of age when they had their way with her. And as Trump normally does, he quickly inserted his foot into his mouth with his past comments, by saying that Epstein was ‘a lot of fun to be with,’ and that ‘It is even said that he likes beautiful women as much as I do,’ and that ‘many of them are on the younger side.’

While I can’t say for sure, I believe that much of the defense taking place has to do with men trying to divert attention away from bad behavior. As many of them aren’t quite walking the straight and narrow, it must throw a caution signal their way which calls their behaviors into question. With that being said, for now, we can only assume. However, what I do know, is that Epstein has already admitted to and plead guilty to his past actions.

We will have to wait and see how the story unfolds with this particular situation, but the thing is- if a criminal indictment has been brought up, wouldn’t there have to be sufficient cause for such allegations? I’m thinking the answer to this question is yes.