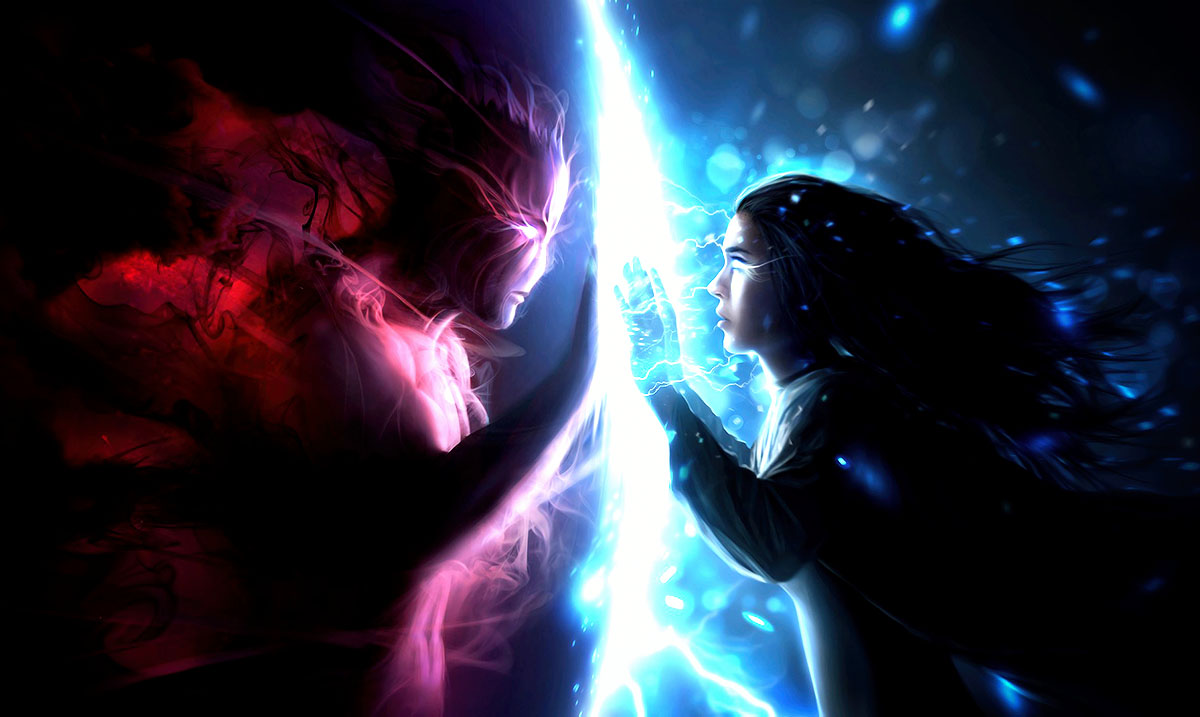 Why Empaths Freeze Around ‘Inauthentic People’

Inauthentic people are people who are trying to come off in a specific way. They do things for attention and usually come with bad intentions.

Empaths, because they are so energy and emotion sensitive tend to really struggle with inauthentic people. They cannot stand to be around them and with good reason. The empath can see this person for who he or she truly is. This person is not able to keep that mask on when it comes to standing in front of the empath.

When the empath has to be face to face with someone like this it causes them a lot of distress. They find themselves conflicted, and they hate the way that feels. They do not deal well with those who fake things regardless of the reason why. Below I am going to go over some different reasons why inauthentic people make empaths freeze below. Hopefully, this minor breakdown will help you better understand the empath and how he or she operates in this world.

8 Reasons Why Empaths Freeze When Around ‘Inauthentic People’:

1. They make the empath feel exhausted.

Inauthentic people leave the empath feeling as if he or she has been run through the mud. Just being around them is more than enough to leave them feeling out of it. They become quite exhausted.

2. The empath feels their true emotions.

The empath can see the emotions behind this person and what they are hiding. Because of this, the empath is able to feel those emotions. This leaves the empath feeling one way while that person is coming off in another, it is quite conflicting.

3. The empath knows their real intentions.

The empath knows the true intentions of this person and depending on what those intentions are it can eat away at the empath. The empath doesn’t like the unknown and sticks to things that are set in stone. When it comes to inauthentic people that isn’t as possible as it needs to be.

4. The empath can’t stand people who are not genuine.

The empath can’t stand people who are fake. This eats away at them, and they just don’t see any point in it.

5. They confuse the empath.

Seeing one thing and feeling another is enough to make anyone confused. The longer this goes on the more confusing it becomes. It is best to cut ties early on.

6. The empath becomes frustrated because they are the only ones who see this person’s true colors.

The empath becomes frustrated because no one else can see what he or she can. The true intentions and emotions pouring out of this person are not visible to those who need to see them. They worry about the people they care for.

7. They make the empath uncomfortable.

Inauthentic people make empaths very uncomfortable. They feel out of place and very ‘out of whack.’ Getting away from this person is the only thing that makes any kind of difference.

8. The empath will feel sorry for them but also be unable to help them.

The empath feels sorry for the inauthentic person but also doesn’t want to overstep. Confronting someone like this is never easy and most times the empath cannot help. Some people are just unable to come to terms with their problems.