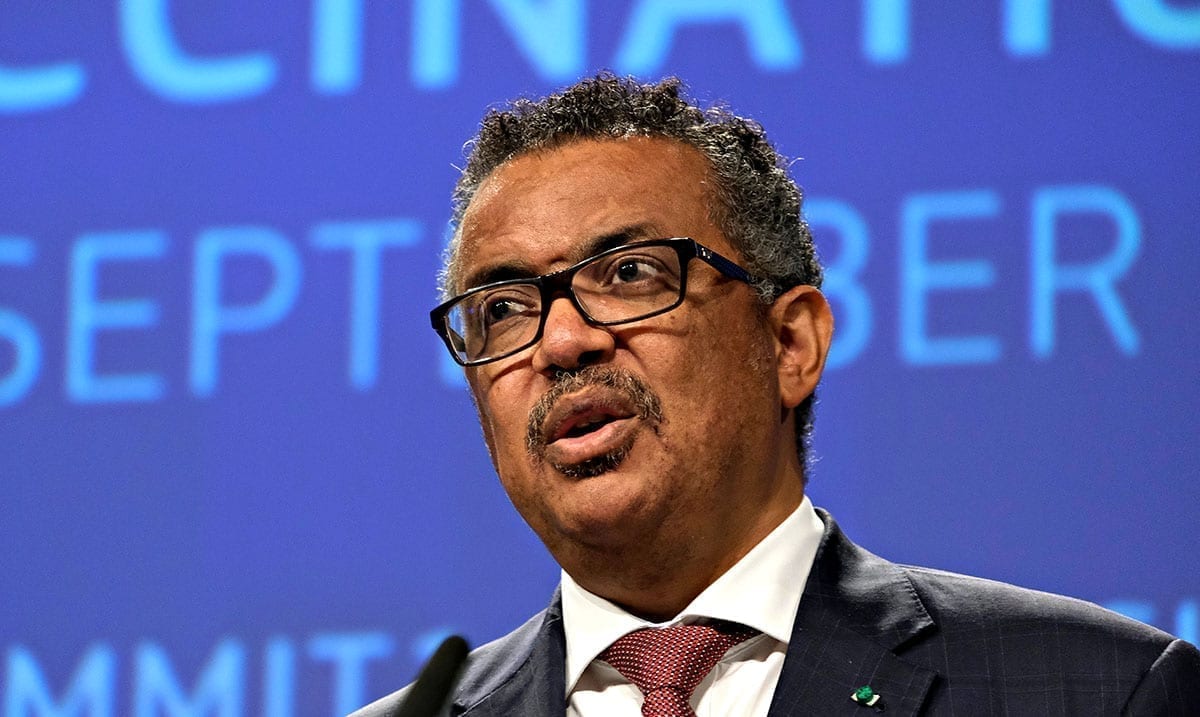 By Gerald SinclairOctober 13, 2020No Comments

While initially WHO or the World Health Organization seemed very much on board with lockdowns, it seems now they have changed their stance on some levels. As of late WHO has noted that as a whole the organization does not ‘advocate lockdowns as the primary means of control of this virus.’

Now, for those who may take this the wrong way, it doesn’t mean WHO doesn’t want us to ever have lockdowns during all of this but more-so that we shouldn’t be so quick to use them as our only means to keep this virus or perhaps others in the future at bay. The statement itself comes from Dr. David Nabarro who as you may assume works for WHO and his words have brought a bit of confusion with them.

Dr. David Banarro is according to Yahoo News WHO’s leading specialist on COVID-19 and his warning in all of this comes as lockdowns can have serious impacts ‘on poverty.’ While Dr. Banarro says the organization does not advocate lockdowns some seem to think this is a bit controversial as just months ago WHO was cautioning counties as they reopened after lockdowns. That being said, there really is no denying the damage that lockdowns can end up doing to the poorer communities.

Yahoo News wrote as follows on this topic:

Dr. Nabarro said lockdowns have an intense impact on poorer communities, leaving them vulnerable to poverty.

“Lockdowns just have one consequence that you must never ever belittle, and that is making poor people an awful lot poorer,” he said.

Dr. Nabarro added that countries who rely on tourism are particularly impacted by tight restrictions.

“Just look at what’s happened to the tourism industry in the Caribbean, for example, or in the Pacific because people aren’t taking their holidays.

The comments are an extraordinary backflip on advice given by WHO Director-General Dr. Tedros Adhanom Ghebreyesus in March, advising countries to ease out of lockdown slowly, proving there is still much to be learned handling the ever-changing pandemic.

No, none of this necessarily means that WHO has changed their views on lockdowns entirely but it does suggest that we’re now seeing more to all of this. Sometimes lockdowns are necessary and there is no real way to get around that but perhaps we should think them through more properly. What do you think about all of this?