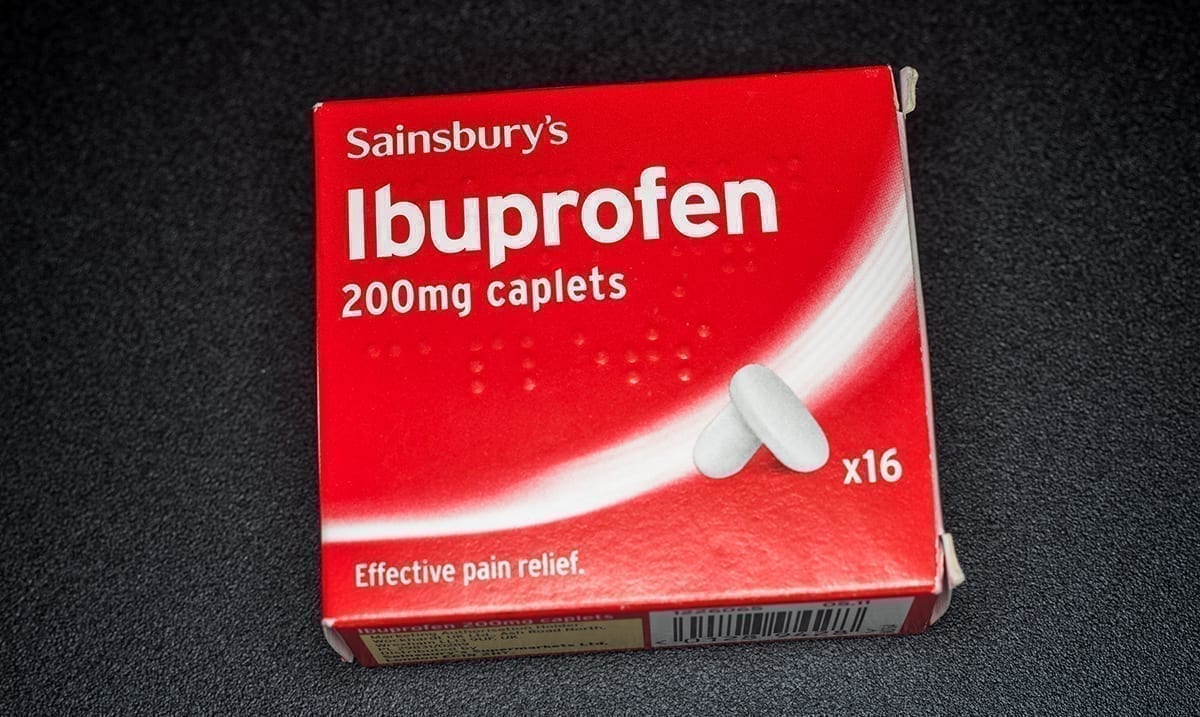 By Gerald SinclairMarch 19, 2020No Comments

While most people choose to take ibuprofen when they’re feeling sick or just dealing with aches and pain, recently the WHO spokesman said advised agaisnt it in a press conference in Geneva. However, in spite of that WHO recently let it be known that they make no such recommendation.

Q: Could #ibuprofen worsen disease for people with #COVID19?

A: Based on currently available information, WHO does not recommend against the use of of ibuprofen. pic.twitter.com/n39DFt2amF

Many reports came out warning against the use of the product after WHO spokesman Christian Lindminder advised agaisnt its use in a press conference. But seems that media outlets jumped on this “News” too soon, as the WHO has said that they do not recommend against the use of Ibuprofen.

WHO spokesman Christian Lindmeier, according to Yahoo News, said during a Geneva press conference that while there are no recent studies that link the anti-inflammatory drug with ‘increased mortality rates’ we should still in the meantime use paracetamol instead of ibuprofen. This coming also around the same time France’s health minister saying people should not use NSAIDs if they are having coronavirus-like symptoms as it could make their condition worse. Oliver Veran on Twitter said; “Taking anti-inflammatory drugs (ibuprofen, cortisone…) could be an aggravating factor for the infection. If you have a fever, take paracetamol.”

WHO spokesman Christian Lindmeier told reporters in Geneva the UN health agency’s experts were “looking into this to give further guidance.”

“In the meantime, we recommend using rather paracetamol, and do not use ibuprofen as a self-medication. That’s important,” he said.

He also mentioned that if ibuprofen had been “prescribed by the healthcare professionals, then, of course, that is up to them.”

At the moment, not much else is known in regards but many are quite confused about the warnings. It’s important to know that there has been no proper research into ibuprofen and the novel coronavirus itself aside from a study published in the Lancet just last week.

BBC wrote as follows on the topic:

Some experts believe that ibuprofen’s anti-inflammatory properties may “dampen” the body’s immune response.

Prof Parastou Donyai at the University of Reading says: “There are many studies that suggest ibuprofen use during a respiratory infection can result in worsening of the disease or other complications.”

But, she says, “I have not seen any scientific evidence that clearly shows a totally healthy 25-year-old taking ibuprofen for symptoms of COVID-19 is putting themselves at additional risk of complications.”

Worries over the use of ibuprofen appear to have surfaced in France, after Jean-Louis Montastruc, a doctor at Toulouse University Hospital warned on Twitter that: “In this period of coronavirus, it is necessary to remember the risk of complications of the NSAIDs in case of fever or infection.”

A subsequent tweet by France’s health minister, Olivier Veran, saying that anti-inflammatory drugs “could be an aggravating factor of the infection” was shared more than 43,000 times. But he also said people should consult a doctor before stopping taking them.

Other tweets are also being shared including one saying that ibuprofen “may cause severe cases of the disease, even in young and middle-aged adults with no underlying conditions” which has been shared more than 94,000 times on Twitter.

Q: Could #ibuprofen worsen disease for people with #COVID19?

A: Based on currently available information, WHO does not recommend against the use of of ibuprofen. pic.twitter.com/n39DFt2amF