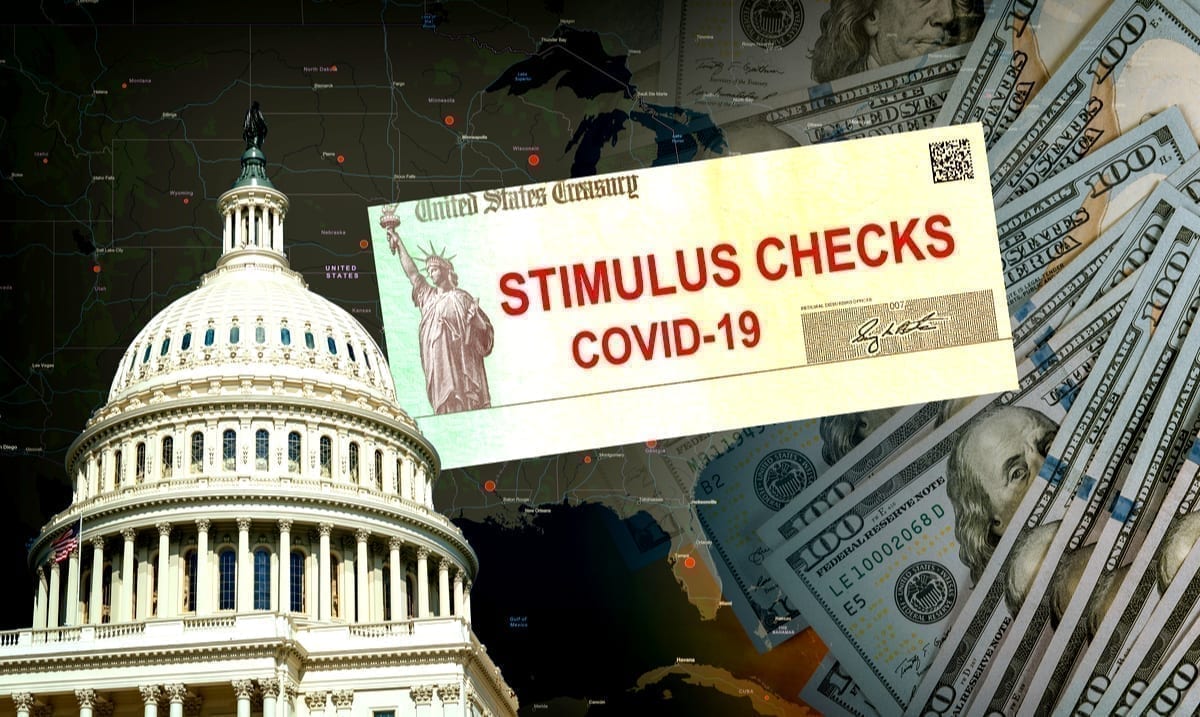 White House Adds To Stimulus Offer Leaving It At $1.9 Trillion

As of late, more information has come forth in regard to the Stimulus offer at hand. Seeing how this in itself plays out is something people all across the US are waiting for.

According to Yahoo Finance Mark Meadows has recently announced that the White House has increased its stimulus offer. For those who might not know, getting some kind of stimulus deal through before the election comes forth is something a lot of people have been hoping for. This increase as Meadows has noted ‘increased our offer up to almost $1.9 trillion.’

According To Fox News Meadows who for those who do not know is the White House chief of staff has also noted that the White House is committed to negotiating and getting this deal done as soon as possible. That having been said, we do not know where things will end up as this deal has taken a lot longer than most would assume and lots of people are quite angry over it. At the moment, we do not quite know if this will make a big difference in pushing some kind of agreement or not.

It should be noted that what was said to be the deadline for reaching a deal before the election has already passed according to Nancy Pelosi, Yahoo News wrote as follows breaking that down:

House Speaker Nancy Pelosi (D-CA) said a deal must be reached by Tuesday in order for legislation to have a chance of passing before the election. Pelosi — who spoke with Treasury Secretary Steven Mnuchin over the weekend and is expected to talk with him again on Monday — said that there has been progress, but disagreements remain.

“While there was some encouraging news, much work remains,” Pelosi said in a statement on Sunday. “I am optimistic that we can reach agreement before the election.”

Mnuchin and Pelosi have been negotiating on behalf of the White House and Democrats, respectively, and are still discussing the Democratic $2.2 trillion proposal and the White House’s $1.9 trillion counterproposals.

The two parties have been working on resolving issues with the deal’s language on testing. After Mnuchin said his side would accept the Democrats’ language on the provision, Pelosi said the White House has made “unacceptable changes.”

Only time will tell just how this in itself plays out. I for one won’t hold my breath for anything soon. COVID relief just doesn’t seem to be something anyone can agree on.