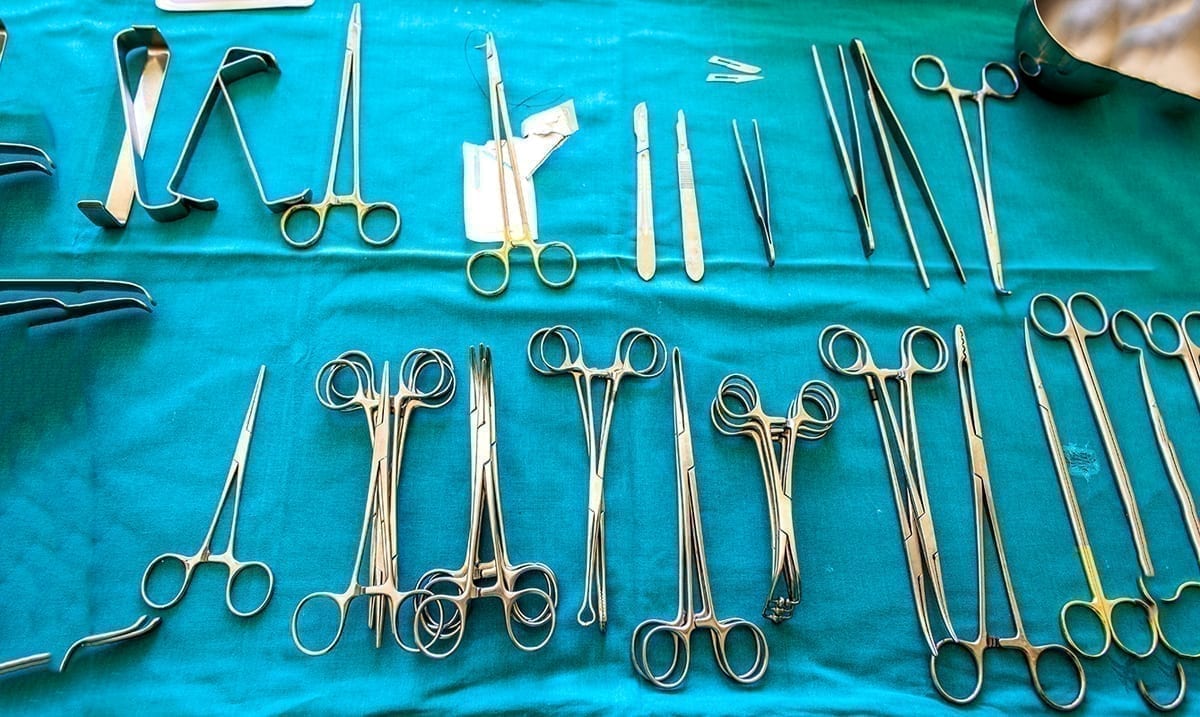 By Gerald SinclairSeptember 15, 2020No Comments

According to Fox News, Dawn Wooten who is a licensed practical nurse has recently been expressing concern in regard to the high numbers of immigrant women who are being given hysterectomies while detained. This for those who do not know is dangerous when done to those who do not need it and traditionally is not a procedure that can get approved easily. Taking Wootens words into account and other things of that sort, a complaint was filed by Project South in recent times on all of this and it could end up bringing awareness to something very serious.

CNN wrote a follows on all of this:

Dawn Wooten, a licensed practical nurse employed by the center who’s represented by the Government Accountability Project and Project South, stated in a complaint that while some women may have required a hysterectomy, “everybody’s uterus cannot be that bad.”

“Everybody he sees has a hysterectomy—just about everybody. He’s even taken out the wrong ovary on a young lady [detained immigrant woman]. She was supposed to get her left ovary removed because it had a cyst on the left ovary; he took out the right one. She was upset. She had to go back to take out the left and she wound up with a total hysterectomy,” Wooten explains in the complaint.

“She still wanted children—so she has to go back home now and tell her husband that she can’t bear kids… she said she was not all the way out under anesthesia and heard him [doctor] tell the nurse that he took the wrong ovary,” she continued.

The complaint doesn’t disclose the name of the gynecologist or the number of women allegedly coerced into receiving the procedure, nor when it occurred. ICE said it doesn’t comment on matters presented to the inspector general.

“ICE takes all allegations seriously and defers to the (Office of the Inspector General) regarding any potential investigation and/or results. That said, in general, anonymous, unproven allegations, made without any fact-checkable specifics, should be treated with the appropriate skepticism they deserve,” the agency said.

A detained immigrant told Project South, a social justice organization, that she had spoken to five different women at Irwin County Detention Center between October and December 2019 who had a hysterectomy.

This 27-page complaint details things Wooten has said and also breaks down things said by unidentified detainees in big ways. While we know that people who are in ICE custody be it adults or children are not treated as they should be which we’ve learned throughout the years, this could really show some of the truth behind the things we’re unable to see. If there is a gynecologist these women are being seemingly forced to see who is doing these procedures and making it impossible for them to have children in the future as well as forcing lasting health issues on them to push some kind of agenda, something needs to be done about it.

While these women are detained, they are still human beings and should still be given common decency. According to Business Insider, some women didn’t even know that the procedure was being done, or we’re not told exactly what the procedure would entail as a whole. Could you imagine being in their shoes?

Business Insider reported as follows on this topic:

“I’ve had several inmates tell me that they’ve been to see the doctor and they’ve had hysterectomies and they don’t know why they went or why they’re going,” Wooten said.

Another woman reported being given three different answers about what procedure would be done on her.

The complaint also described accusations of limited COVID-19 testing at the facility, a lack of adequate medical care including not giving detainees life-saving medications, and overall neglect of detainees who complained of pain.

I for one hope that now this is being brought to light that the truth will come out. These women do not deserve to be treated this way and we should be ashamed for allowing something like this to happen, honestly. While you might not think much of it this kind of thing is very serious and should not be brushed off.