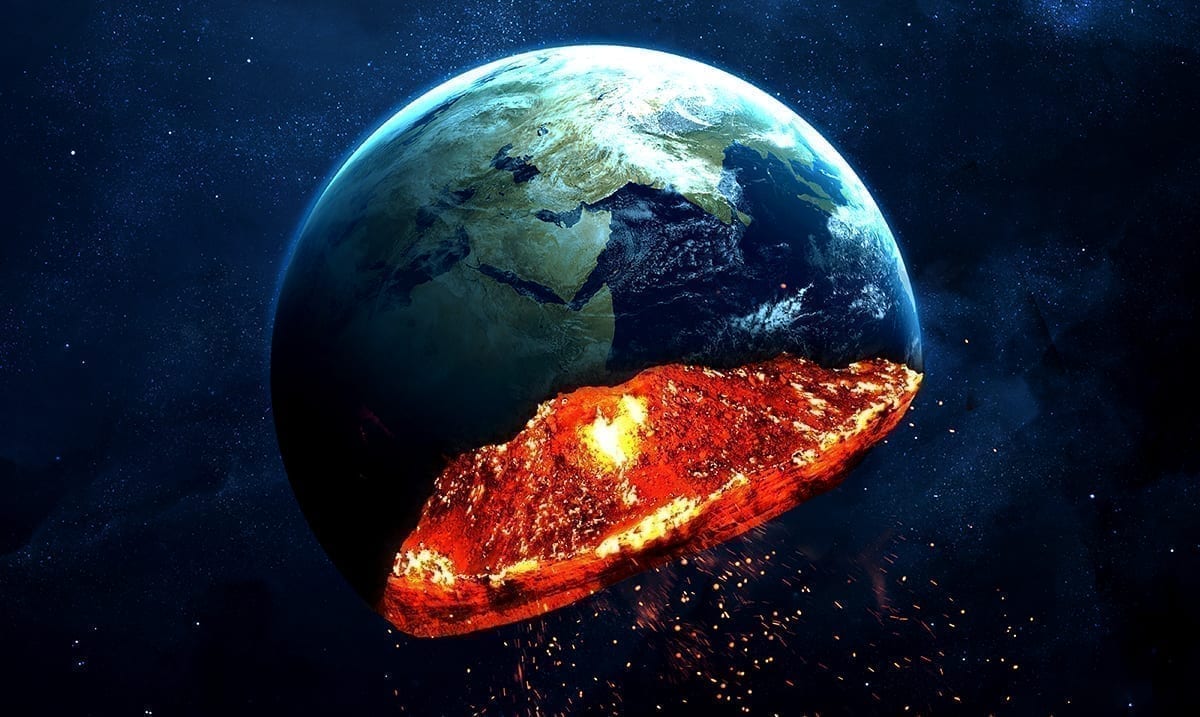 While You Are Fixated On Covid-19, This Scientist Says We Are Headed For Something Much Worse

While we are all stuck at home and trying to make the most of the rough patches before us, it seems one scientist is quite concerned about something not virus related. That scientist happens to specifically focus on Earth and Paleo-Climate and his name is Andrew Glikson.

I recently came across an article posted by The Conversation by Glikson that was nowhere near what I was expecting. This article was and is titled ‘While we fixate on coronavirus, Earth is hurtling towards a catastrophe worse than the dinosaur extinction.’ Now, if that title alone doesn’t have you wondering what he was writing about, I am not sure what kind of a rock you’re living under.

Within his article, Glikson notes that there have been several points in the history of Earth during which carbon dioxide levels caused extreme global warming. That being the times of which species died off and serious events occurred like when dinosaur life was wiped off the face of the planet. Basically, Glikson is warning that the current ‘growth rate of carbon dioxide emissions’ is faster right now than those which triggered two ‘previous mass extinctions.’

According to Glikson carbon dioxide is pouring into the atmosphere right now at a rate of about two to three parts per million. This happening each year. He was able to through using carbon records (found in fossils) come to the understanding that current ‘carbon emissions constitute an extreme event in the recorded history of Earth.’ Now, while some people will say this is all ‘poppycock’ it does sound like there could be more to it than what most are willing to hear.

Glikson continues as follows in his article:

Current atmospheric concentrations of carbon dioxide are not yet at the levels seen 55 million and 65 million years ago. But the massive influx of carbon dioxide means the climate is changing faster than many plant and animal species can adapt.

A major United Nations report released last year warned around one million animal and plant species were threatened with extinction. Climate change was listed as one of five key drivers.

The report said the distributions of 47% of land-based flightless mammals, and almost 25% of threatened birds, may already have been negatively affected by climate change.

Many researchers fear the climate system is approaching a tipping point – a threshold beyond which rapid and irreversible changes will occur. This will create a cascade of devastating effects.

There are already signs tipping points have been reached. For example, rising Arctic temperatures have led to major ice melt, and weakened the Arctic jet stream – a powerful band of westerly winds.

This allows north-moving warm air to cross the polar boundary, and cold fronts emanating from the poles to intrude south into Siberia, Europe and Canada.

A shift in climate zones is also causing the tropics to expand and migrate toward the poles, at a rate of about 56 to 111 kilometres per decade. The tracks of tropical and extra-tropical cyclones are likewise shifting toward the poles. Australia is highly vulnerable to this shift.

Perhaps we have reached a tipping point or even a point of no return? There is no denying the severity of global warming as a whole and the impact it could end up having on our planet. While we could change things and save ourselves, whether or not that will happen is unknown. How do you feel about the things Glikson has to say? To read the rest of his article for yourself, click here. It is well worth the read.