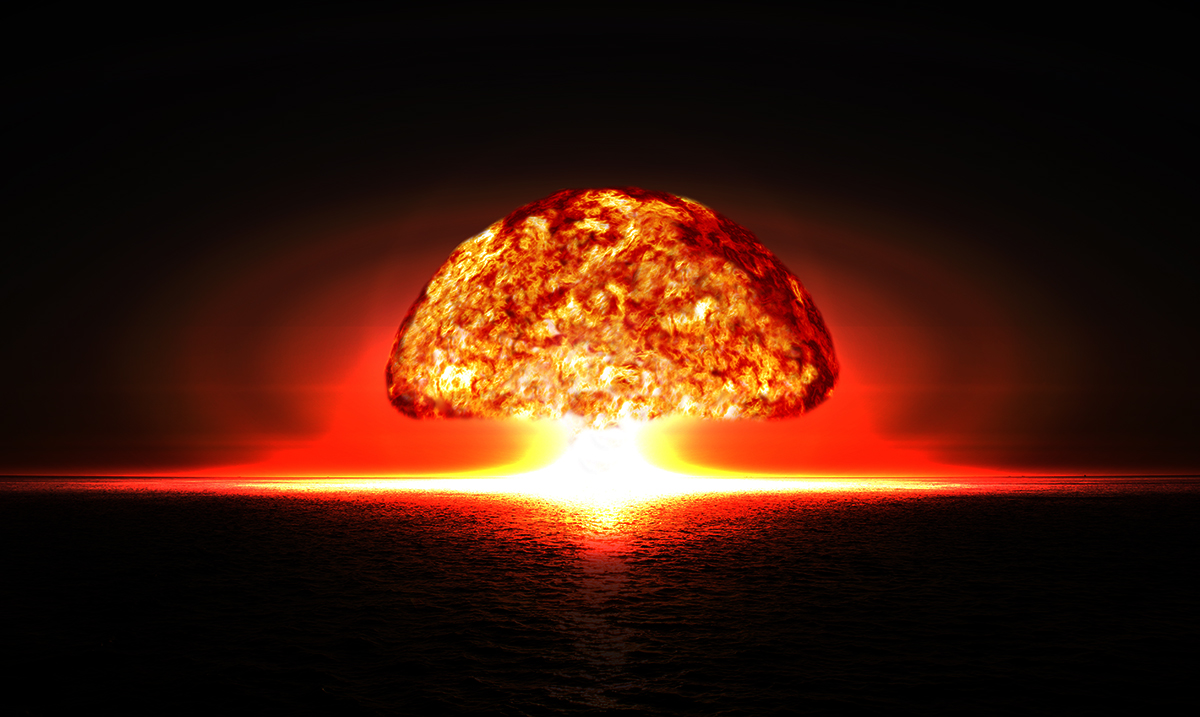 With the rise in tensions between the West/Ukraine and Russia, many people are currently sitting on the edge of their seats in fear. And while I am not for sitting around waiting on the worst to happen, it does make sense to stay informed.

As an avid Quora user, I recently saw someone ask the question, “Where on Earth would be the safest in the event of an all-out nuclear war?” And as soon as I saw it, I knew I had to dig deeper.

First and foremost, I honestly think it depends on where the conflict took place. If it was between Russia and any of the Western nations, it could potentially spell disastrous for those of us living in the Northern Hemisphere. Even the users on Quora seemed to agree that if Russia, the U.S., and any of the European countries went into a nuclear war, the Northern Hemisphere would be in shambles.

So if the Northern Hemisphere was in shambles, what would be left for safety?

According to the Guardian, who used computer modeling to find out, Antarctica is the safest place. “Not only is this sub-zero continent miles from anywhere, but it was also the site of the world’s first nuclear arms agreement in 1959. The Antarctic Treaty banned the detonation of all nuclear weapons and dedicated this frozen landscape as a space for peaceful research.”

For many, the mere thought of living in freezing cold temperatures is a bit too much. If that sounds like you, then you are in luck, because there is also Easter Island, which is around 2,000 miles away from South America.

Other options would include Kiribati or the Marshall Islands.

When an atomic bomb is detonated, it wipes out everything located within 10 miles. From buildings to people and everything else that stands in the way, all of it dissolves. It’s honestly pretty terrifying to think about. After that, radioactive fallout would move into the upward of hundreds to thousands of miles around, killing the ecosystems and ruining food supplies. Needless to say, it wouldn’t be a good experience.

So, anyway, how about Easter Island? It’s not sounding so bad after all.