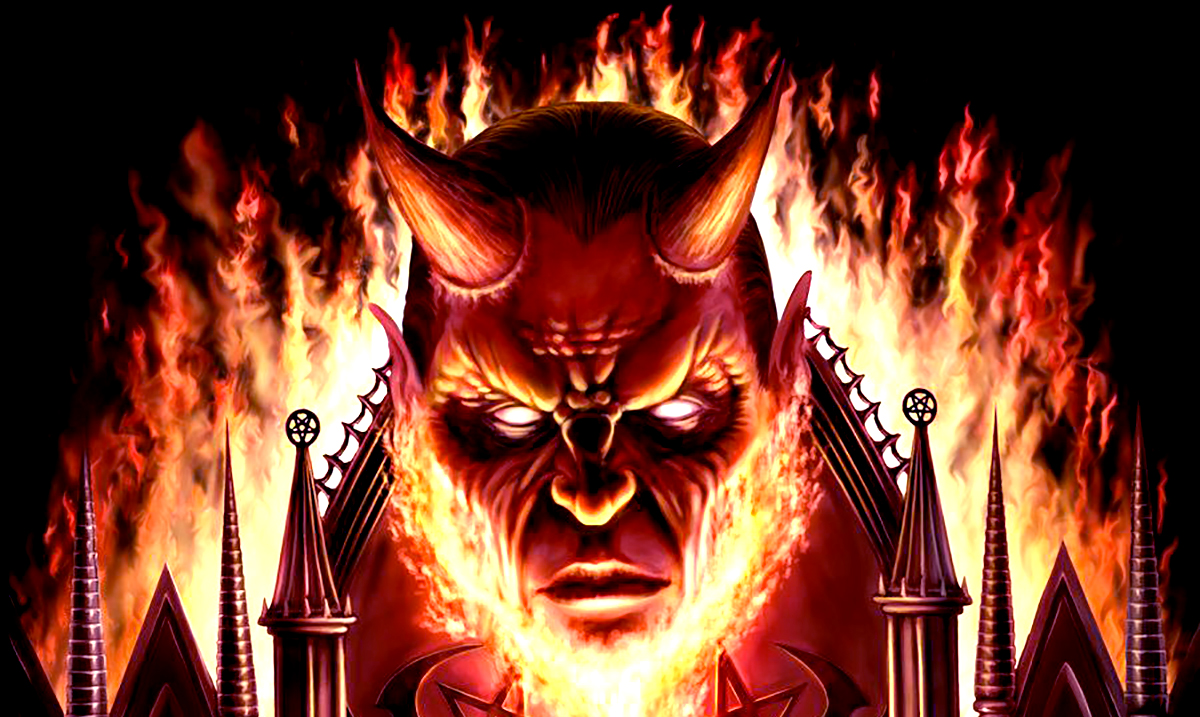 Where Our Image Of Hell Comes From

Sure, most people think they have a good idea of what Hell might look like or be like but are any of those ideas conflicting? How have our images and thoughts on Hell and what would make it up changed throughout the years?

Biblically, the doctrine of Hell is quite scattered. For those who do not know, the word Hell in the old testament is a translation of the Hebrew word Sheol. It is rendered as Hell, grave, and pit many times throughout and could mean any of the three. According to Auburn.edu ‘the Old Testament, has no reference whatever to this doctrine; that it signifies simply the state of the dead, the invisible world, without regard to their goodness or badness, their happiness or misery.’ While this is hard for some to follow it does in many ways set a basis to really help bring that change to the forefront as we move forth.

In this day and age the most popular ideas surrounding what Hell should be or is would revolve around it being some kind of underground pit of fire. This being the place where those who ‘sin’ or do bad are sent to be tortured for all eternity once they have passed from this life onto the next. Hell was once thought as a mere shadow world but as time has passed, it has really become something so much more in the eyes of many.

In the New Testament Gehenna is often thought to be something that most closely resembled Hell and Gehenna was basically a trash heap in Jerusalem that was burned regularly. Gehenna was translated to Hell back sometime around 1200 CE and ever since has seemed to stick within reason. Gehenna is a Greek word that means ‘the valley of Hinnom.’ The New Testament really brought Hell itself to life in a lot of ways.

Auburn.edu wrote as follows regarding Hell and the New Testament on their website:

These passages, which are without point or meaning in the common view of hell, are full of significance when we give to hades, or hell, its true sense. For we know that the grave (hades) will deliver up its dead and that death and the grave will be destroyed in the resurrection when death shall be swallowed up in the victory of immortal life. Then with a meaning it will be said, “O grave (hades, hell), where is thy victory?” for then will be fulfilled the saying, “O grave (hades, hell), I will be thy destruction.” Hosea xiiI 14.

2d. HADES is also used in a figurative sense to represent a state of degradation, calamity, or suffering, arising from any cause whatever.

“And thou, Capernaum, which art exalted unto heaven, shalt be brought down to hell” (hades). Matt. xi 23. The parallel passage is in Luke, x. 15. No one supposes that the city of Capernaum went down to a place of endless woe. The word hell here, as Dr. Clarke says, is a figure to set forth “the state of utmost woe, and ruin, and desolation, to which these impenitent cities should be reduced. This prediction of our Lord was literally fulfilled.” Bp. Pearce says, “It means, thou shalt be quite ruined and destroyed.” So also Hammond, Beausobre, Bloomfield, and others. The last named says it is a “hyperbolical expression, figuratively representing the depth of adversity.”

The parable of the rich man and Lazarus furnishes another example. “And in hell (hades) he lifted up his eyes, being in torment.” It will be remembered that the Jews had borrowed their ideas of torment in a future state from the heathen, and of course, they were obliged to borrow their terms to express this. Accordingly, after the manner of the Greeks, Hades, or the place of departed spirits, is represented as receiving all, as Sheol did, good and bad; but we have also the additional idea of separate apartments or districts, divided by a great gulf or river; on one side of which the blessed are located, and on the other side the damned, near enough to see each other, and converse together, as in the case of Abraham and the rich man.

That all aside, it seems a lot of where we seem to get our ideas of Hell comes from what Dante’s Inferno seems to portray. Dante’s Inferno was part of a 14th-century epic poem that in some ways really brought to life the hell that we ‘know’ now. Dante made Hell into underground layers and broke things down based on sins. Punishments matched up properly and from there everything seemed to fall right into place.

When going back to the Bible itself and looking at both Testaments it is a bit confusing as some believe the depictions are metaphorical rather than literal in regards to what Hell might be and the punishments it might hold but that is all up to those who believe or perhaps choose not to believe.

The things we see and know about ‘Hell’ in this day and age are not all coming from the same origins and that is something I believe should be understood properly. Even some of the earliest Christian texts may have Hell as located in the sky rather than below us all. There are tons of different things that can and should be taken into consideration when it comes to really begin to understand Hell and how our ideas of it have changed as we have all moved forward.

Whether you are religious or not, this kind of thing and all that goes into it is pretty fascinating. To learn more on this topic and go over some strange ideas of Hell from across the globe please check out the video below, some of them might be more familiar than you’d think. Have you ever taken the time to really break things down? Perhaps the more we do this the more sense things will begin to make. Not everyone thinks Hell is the same and while in the Western world we see it as one way, elsewhere it could be something completely different.