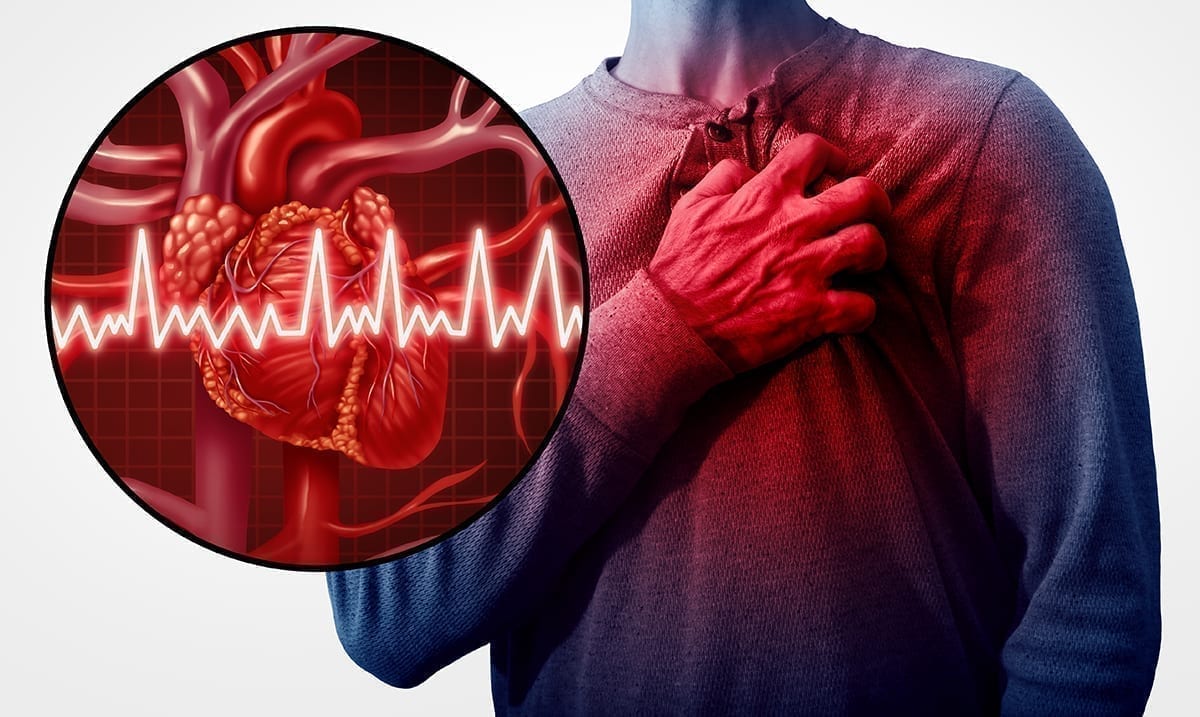 Where Have All The Heart Attacks Gone?

While not many people realize this, it seems a lot of things have changed in the hospital world during this COVID-19 pandemic. Harlan M. Krumholz actually recently touched on this in an article he wrote for The New York Times and it’s quite interesting for a number of reasons.

Within the article, Krumholz wrote he noted that hospitals right now are very quiet overall aside from cases of the virus itself meaning that there are people who likely need medical attention out there who are refusing to come in because of their fear of the virus itself. Normally lots of patients would be present with heart issues and yet, they’re ‘missing from our hospitals’ he wrote. Krumholz works at Yale New Haven Hospital, and he says that while the cases of COVID-19 there are rising, their usual patients have been in decline drastically.

Now, the hospital he works for did cancel elective procedures and things of that nature, but he still finds it to be quite ‘striking’ that the number of emergencies they would usually see is nowhere near what they’re seeing now. It’s like they’ve ‘disappeared.’ He also notes that this is something many of his colleagues have also mentioned to him as being true where they are as well.

Part of his article goes as follows:

And this is not a phenomenon specific to the United States. Investigators from Spain reported a 40 percent reduction in emergency procedures for heart attacks during the last week of March compared with the period just before the pandemic hit.

And it may not just be heart attacks and strokes. Colleagues on Twitter report a decline in many other emergencies, including acute appendicitis and acute gall bladder disease.

The most concerning possible explanation is that people stay home and suffer rather than risk coming to the hospital and getting infected with coronavirus. This theory suggests that Covid-19 has instilled fear of face-to-face medical care. As a result, many people with urgent health problems may be opting to remain at home rather than call for help. And when they do finally seek medical attention, it is often only after their condition has worsened. Doctors from Hong Kong reported an increase in patients coming to the hospital late in the course of their heart attack, when treatment is less likely to be lifesaving.

While there has been a decline in heart issues overall that was not what was expected at all. Actually many thought this period would cause a spike in heart attacks as respiratory infections typically increase the risk of them as a whole. I know, times are scary right now and the idea of being stuck in a hospital with people who are infected and seeing severe cases of this virus is not ideal but if you need help, you need help.

Don’t delay getting the help you need just because you’re afraid of this virus. If you’re having a serious heart issue, do not downplay it or avoid care. Heart attacks and other things of this nature are treatable and should be treated as if left to play through you could lose your life. To read the rest of this very informative article written by Krumholz please click here.