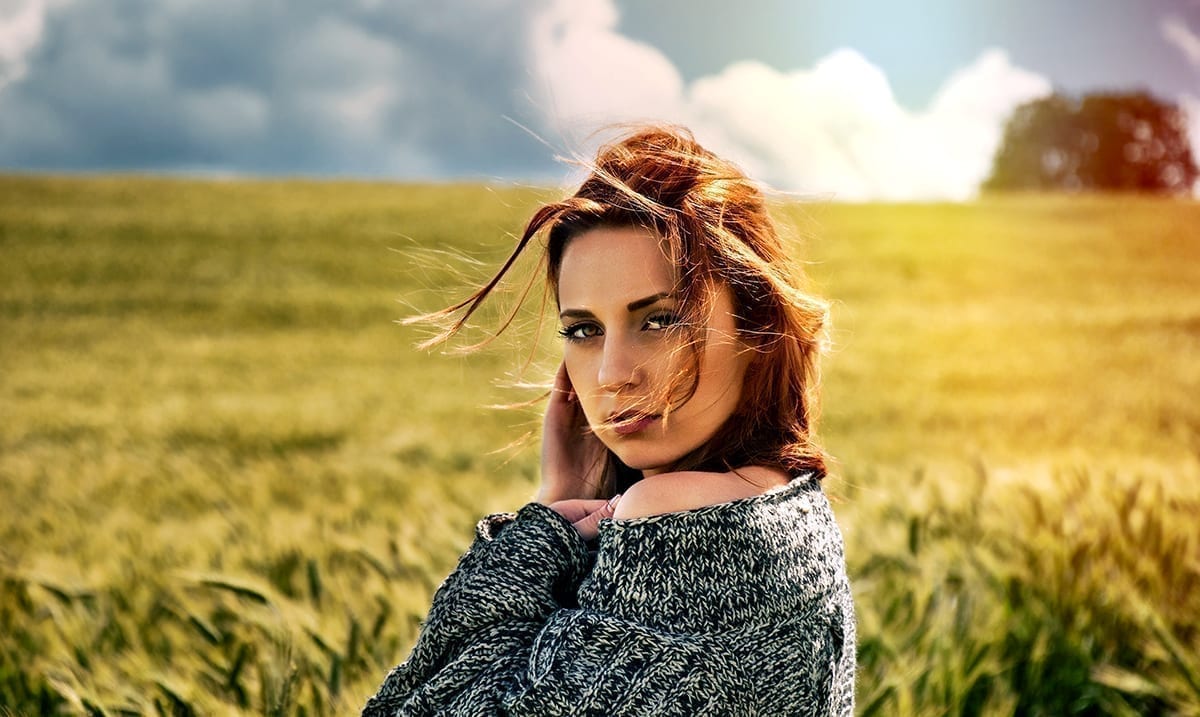 When You Pushed Her Away, You Forced Her To Realize Her True Strength

You might not have realized it but through breaking her, you forced her to better understand who she was. Instead of sulking and wallowing in the pain, she rose from the ashes of the struggles you left her with.

She has found herself in ways she never would have otherwise, and she is more powerful now than she has ever been. She now knows what not to tolerate and who is and isn’t worth her time. Instead of fighting to get you back, she has moved on completely and no longer wants you in her life at all.

She doesn’t accept less than what she deserves now, which was what she did the whole time she was with you. She is stronger now because she knows that you treating her the way you did was not an indication of something wrong with her but actually an indication of something wrong with you. You couldn’t handle real love, and you shouldn’t have been someone she wasted her time on in the first place.

She gave you so much more than she ever should have, but she’s working to get all of that back. She is realizing with each passing day that she is growing stronger and stronger. She will not be taken advantage of again, and she will not let a man ever put her down in the ways you once did.

You may have meant a lot to her back then but now you’re nothing. You’re just a stranger she shared a few years of her life with. While she does mourn for those years she will never be able to get back sometimes, she does not mourn for the loss of that toxic relationship you had her stuck inside of. She would not go back and that is something I am sure you’re having a hard time wrapping your head around.

Once all is said and done, she might have felt like the world was falling apart in the moments that you were leaving but looking back she sees that it was only the beginning of something amazing. You’re leaving her to pick up the pieces of her life allowed her to become whole again. With you in her life, she would never have been able to reach her full potential. Sure, you might realize now that leaving her was a mistake but to her, ever being with you in the first place was a mistake.

While she wishes you the best, you don’t deserve the best. You deserve to be hurt in the ways you hurt her and you deserve to have someone you think of as your whole world also walk away from you. When you need them the most, I hope they’re not there for you. I hope you someday understand the suffering that your actions can cause.