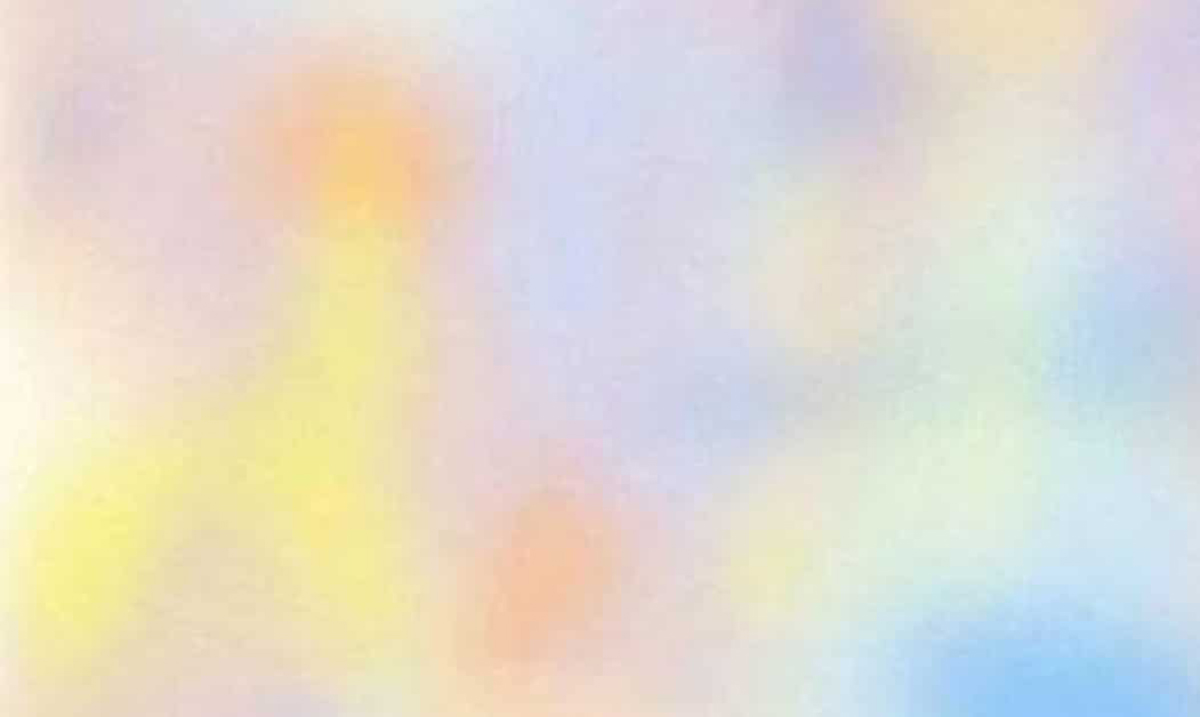 We’ve seen some very interesting optical illusions throughout the years but coming across this one was truly fascinating yet turned out to be so simple. Chances are, you’ve seen it floating around on Twitter and if you have, it has most likely really caught you off guard.

When you look at the image in the tweet below you will notice that the more you focus on it, the quicker the pattern begins to fade. It will fade quickly but the moment you shift focus even only slightly the colors and shapes will return instantly. This is something known as ‘Troxler’s effect’ and often called ‘Troxler fading’ or other things of the sort.

Stare at the image for about half a minute without moving your eyes and watch as it gradually disappears. This is a variation of #Troxler’s effect which essentially says that if you fixate your eyes on a certain point, stimuli near that point will gradually fade. pic.twitter.com/qjIrhKpO2V

The Illusion Index wrote as follows on the Troxler effect and how it works:

The Troxler Effect is named after Swiss physician and philosopher Ignaz Paul Vital Troxler (1780-1866). In 1804, Troxler made the discovery that rigidly fixating one’s gaze on some element in the visual field can cause surrounding stationary images to seem to slowly disappear or fade. They are replaced with experience, the nature of which is determined by the background that the object is on. This is known as filling-in.

The Troxler effect illustrates the importance of saccades, the involuntary movements of the eye which occur even while one’s gaze is apparently settled. If we could perfectly fixate on some point in our visual field by suppressing saccadic movement, a static scene would slowly fade from view after a few seconds due to the local neural adaptation of the rods, cones and ganglion cells in the retina. In brief, any constant light stimulus will cause an individual neuron to become desensitized to that stimulus, and hence reduce the strength of its signal to the brain.

When we attempt to fix our gaze on an object, the eye undergoes extremely rapid and relatively large-scale sudden movements called microsaccades, in contrast to saccadic drifts or small oscillations. Microsaccades cause the pattern of activity which forms the retinal image to shift across hundreds of photoreceptors at a time, providing a constant “refreshing” of the image (Martinez-Conde 2010). The Troxler effect occurs with any stationary stimulus, but it is particularly fast-acting and noticeable with low-contrast stimuli (so note the persistence of the cat’s grin, which is of higher contrast than the rest of the image). Such stimuli fail to trigger certain retinal mechanisms such as center-surround ganglion cells which generate increased signal strength (see the entry on Adelson’s checkerboard illusion).

This illusion can be carried out in a number of ways and is pretty fun to check out. To see more on the Troxler’s effect feel free to take a peek at the video below. Have you ever seen this illusion or is it new to you? The more I check it out, the more fascinating it becomes to me. The longer you stare, the less visible things become.