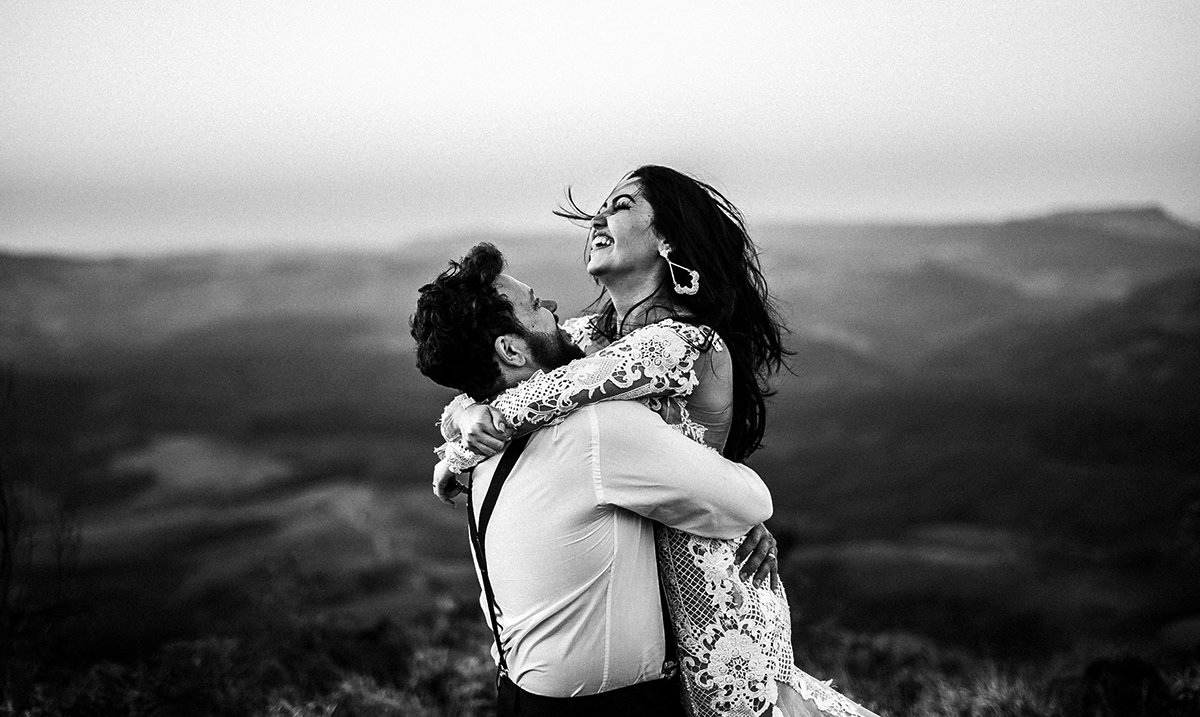 When You Meet the Right Person, You Will Realize How Easy It’s Supposed to Be

When I was younger, I went through a super toxic relationship. In my mind, I felt like that anything worth having was worth fighting for, but I didn’t realize that the person I was fighting against was myself.

I remember going above and beyond to be exactly what this person wanted me to be. My entire life revolved around them, even when I caught them being shady to me on more than one occasion. Even after I caught him cheating, almost exactly a year into dating, I accepted him back. I remember once I told him if he wanted to be with me, he needed to step up, and he responded, “But what if I don’t want to be with you anymore?”

Then, when I would walk away, and leave him, he would beg me to come back. I eventually married this man after three years together, and it was a bad decision. Overall, we ended up being together for almost eight years, and the day I left, I realized how much time I had wasted fighting a battle I could never win.

We trust each other and love each other. Sometimes, I sit and revel in just how happy and satisfied I am with this relationship, and I have to wonder why I ever accepted anything else. It’s crazy to say, but when you finally get loved the way you are meant to be loved, it completely changes your entire perspective on love.

With my ex, I was always fighting, begging, and obsessing over everything. I was constantly in fear he may cheat, or lie again, or that one day, he would cheat and leave me for good. It was a battle.

With my current partner, it’s just easy. It’s peaceful. We have fun together.

If you are in a relationship you are constantly fighting for, fighting them, fighting yourself, I promise it doesn’t have to be that way. I promise there’s a better way. When you meet the right person, you will realize how easy it’s supposed to be. But until then, don’t settle for anything less.