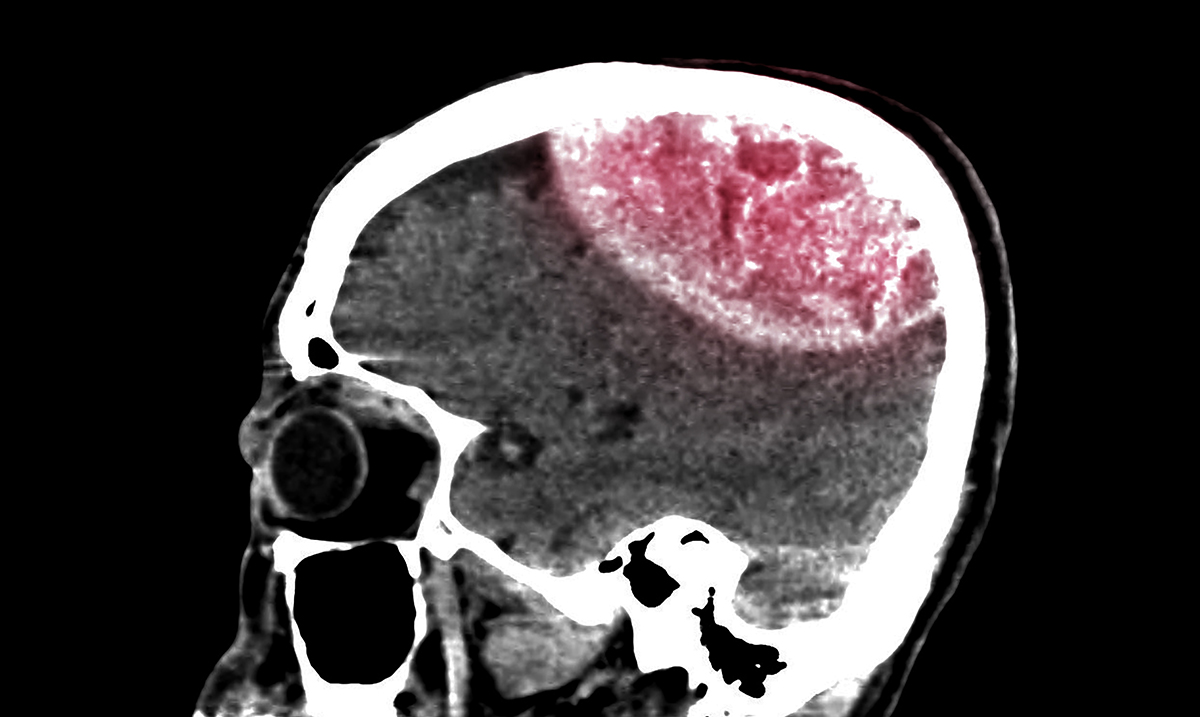 When You Die You Know You Are Dead, According to Scientists

One of the most contemplated questions across all of the man kind is “what happens when we die?” And while we may not have all of the answers, scientists have recently found that death may not be as cut and dry as we all may have thought.

Many of us have heard the notion that our life flashes before our eyes as we die. Others talk of crossing over from life into the afterlife, and some even say there is light at the end of a tunnel. We all have ideas and beliefs surrounding what happens during our final moments, but what happens?

For a long time, scientists have worked to provide answers to this very question. And up until recently, we didn’t know that the mind continued to work consciously, even after our heart had stopped.

One way scientists have observed this is by studying the body and the brain just moments after cardiac arrest.

While many use the terms “cardiac arrest” and “heart attack” interchangeably, they are not the same. When we have a heart attack, our heart is prevented from working due to a blockage that causes part of the heart to die, while the heart continues to beat.

When we go into cardiac arrest, the signals that push our heart to work are disrupted, causing the heart to stop beating before we die.

According to Dr. Sam Parnia, death is typically defined by the stopping of the heart. “Technically speaking, that’s how you get the time of death — it’s all based on the moment when the heart stops,” he explained to Live Science.

Then, blood is no longer able to circulate to our brain, which causes brain function to come to a halt. In turn, our brain stem reflexes, gag reflex, pupil reflex, and every other bodily reflex also come to a halt.

Studies have shown us that when animals die, there is a surge in brain activity in the moments directly after death. Parnia says that many people experience consciousness on some level in their final moments.

“They’ll describe watching doctors and nurses working; they’ll describe having awareness of full conversations, of visual things that were going on, that would otherwise not be known to them,” he said. Additionally, he explains that medical and nursing staff verified the claims, while in awe that their technically dead patients could recall those details.

Currently, Parnia, along with his colleagues are studying what happens in regards to consciousness after death. To do this, they are observing those who have suffered from cardiac arrest, spanning across the United States and Europe.

“In the same way that a group of researchers might be studying the qualitative nature of the human experience of ‘love,’ for instance, we’re trying to understand the exact features that people experience when they go through death because we understand that this is going to reflect the universal experience we’re all going to have when we die,”  he explained.

On top of taking down experiences from the participants, they are also observing brain data during cardiac arrest.

“At the same time, we also study the human mind and consciousness in the context of death, to understand whether consciousness becomes annihilated or whether it continues after you’ve died for some time — and how that relates to what’s happening inside the brain in real-time,” Parnia says.

However, this is not the first time scientists have recorded brain activity after death. Doctors from a Canadian intensive care unit observed that one person had brain activity for up to 10 minutes after being taken off of life support. However, three people did not.

What seems to stand out above anything else is that death is different for each of us.