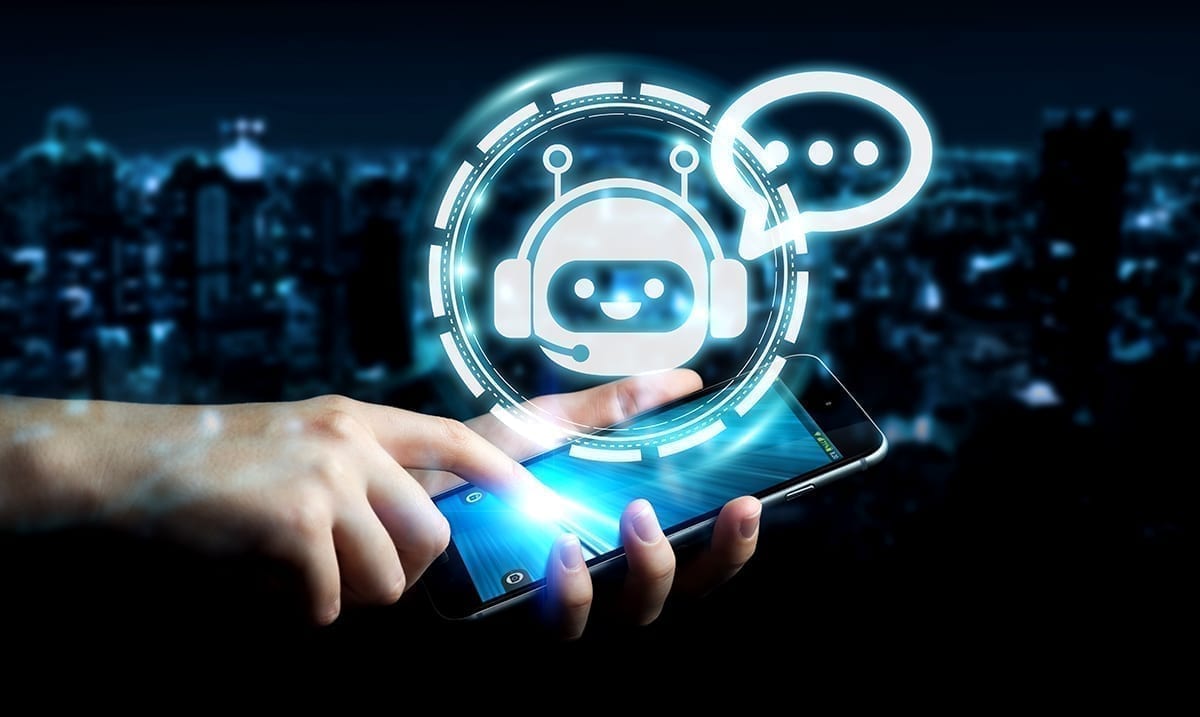 By Gerald Sinclair January 17, 2021 No Comments

I know, the concept of being brought back from the dead is one that a lot of people have their own thoughts on but coming back as a chatbot in itself sounds insane, doesn’t it? Well, it might end up being possible someday and that in itself is quite mind-blowing, right?

As of late, an interesting patent has been making headlines because back in December of 2020 Microsoft brought forth a patent for something that would essentially upload information about a person perhaps even one who has died, and turning what would be their likeness into a chatbot. This not completely bringing them back from the dead but allowing those who miss them to essentially be able to talk to them on some level. I know, it sounds odd but when you really think about it, that would be quite beneficial for a lot of people, wouldn’t it?

Popular Mechanics wrote as follows going over all of this:

Last month, the U.S. Patent and Trademark Office granted a patent to Microsoft that outlines a process to create a conversational chatbot of a specific person using their social data. In an eerie twist, the patent says the chatbot could potentially be inspired by friends or family members who are deceased, which is almost a direct plot of a popular episode of Netflix’s Black Mirror.

In that episode, “Be Right Back,” a woman named Martha is upset when her partner, Ash, dies in a car accident on the day they were supposed to move in with each other. It turns out one of Martha’s friends has signed her up for a service that will let her communicate with Ash through text messages. Of course, it isn’t really Ash, but a sort of AI-based version of him. Suffice to say, things get weird.

According to the new Microsoft patent, images, voice data, social media posts, electronic messages, and written letters can all be used to “create or modify a specific index in the theme of the specific person’s personality.” From there, engineers can use the index to train a chatbot to converse like that person—yes, even if they’re already dead.

Even creepier: The application could also don the likeness of your dead loved one in a “2D or 3D model,” and utilize their voice while talking to you.

This sort of chatbot opens a whole can of worms when it comes to data rights and privacy. “Technically, we can recreate anyone online given enough data,” Faheem Hussain, a clinical assistant professor at Arizona State University’s School for the Future of Innovation in Society, told Reuters in April 2020. “That opens up a Pandora’s box of ethical implications.”

I know, it does really sound like something that could go horribly wrong, doesn’t it? However, it could also go over extremely well and end up as something that a lot of people dive into. If you were older and going to pass at some point wouldn’t you want to have something like this present for your future grandchildren? I think it would really be a great concept in that sense.

We can’t actually bring people back or upload their consciousness into some kind of cloud but if we could get our likeness placed properly there could be some kind of AI version of us for those who are still here to keep in their lives. I guess all in all this kind of thing depends on how you look at it and what your views are on things of the sort.

What do you think about the concept? It could end up happening someday and honestly, I am kind of excited. Technology is advancing every day and I hope I am around to see some of the things I once thought impossible come to fruition.