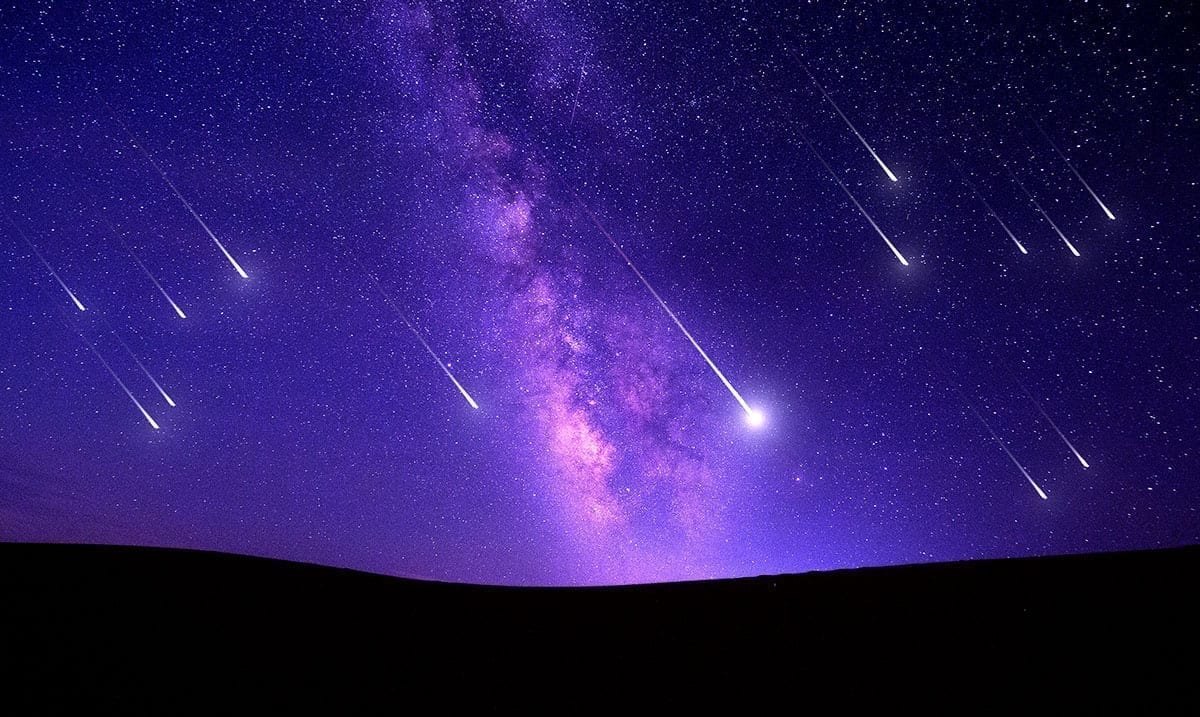 When, Where And How To Watch The Upcoming Draconid Meteor Shower

As you may know, the 7th was the peak of the Draconid meteor shower and because the moon was not full, it was a pretty good night for viewing but things are not over just yet. This shower is one that will be present throughout the weekend within reason and if you want to make a few wishes is something you should keep an eye out for.

This shower is one we see every October and while it’s not the only shower of October it is one that we should not ignore. It usually takes place from the beginning of October and plays out through to the 16th according to The BBC that being said, on the 7th, 8th, and 9th you will be facing your best chance as seeing the most shooting stars this shower has to offer.

Now, typically we only get about 10-20 per hour but on occasion, this shower can be quite active and bring forth many more than that per hour. This shower has a radiant point located in the constellation Draco (the dragon) and comes from debris left behind by the comet 21P/Giaconini-Zinner. While it isn’t a shower most people seem to be as aware of, it is one that I keep my eyes out for each year.

I have noticed the shooting stars from this shower are normally much brighter than your average shooting star or so that is how it seems to me. You don’t need any special equipment to view just go outside after midnight in the early morning hours while the sky is still dark and keep your eyes peeled. You can look to the radiant point but don’t necessarily have to as these shooting stars move all over the night sky.

CNN wrote as follows on this meteor shower:

The Draconid meteor shower is created by debris from the comet 21P/Giacobini-Zinner. The shower gets its name because the meteors appear to be coming from the direction of the constellation Draco the Dragon.

Earth passes close to the orbit of this comet around October 8 each year. While this is normally a more faint meteor shower, experts have suggested this year may be more active, according to the American Meteor Society.

This means stargazers along the East Coast of North America will have the best view. While people in the tropical areas of the Southern Hemisphere will also be able to see them, the shower will appear more reduced, according to the American Meteor Society.

The Draconid meteors move slower than those witnessed during other showers, meaning they can last one or two seconds. And the waning gibbous moon, meaning it’s in an intermediate phase where it’s becoming less visible, will rise later in the evening, which will allow better visibility for the faint meteors once night falls.

As we continue to move through this month keep your eyes up at night when you get the chance to be outside. This shower is not over yet and there will be plenty of wishes to be made each night for a good while if you really want to make them. Will you be taking the time to view this shower?