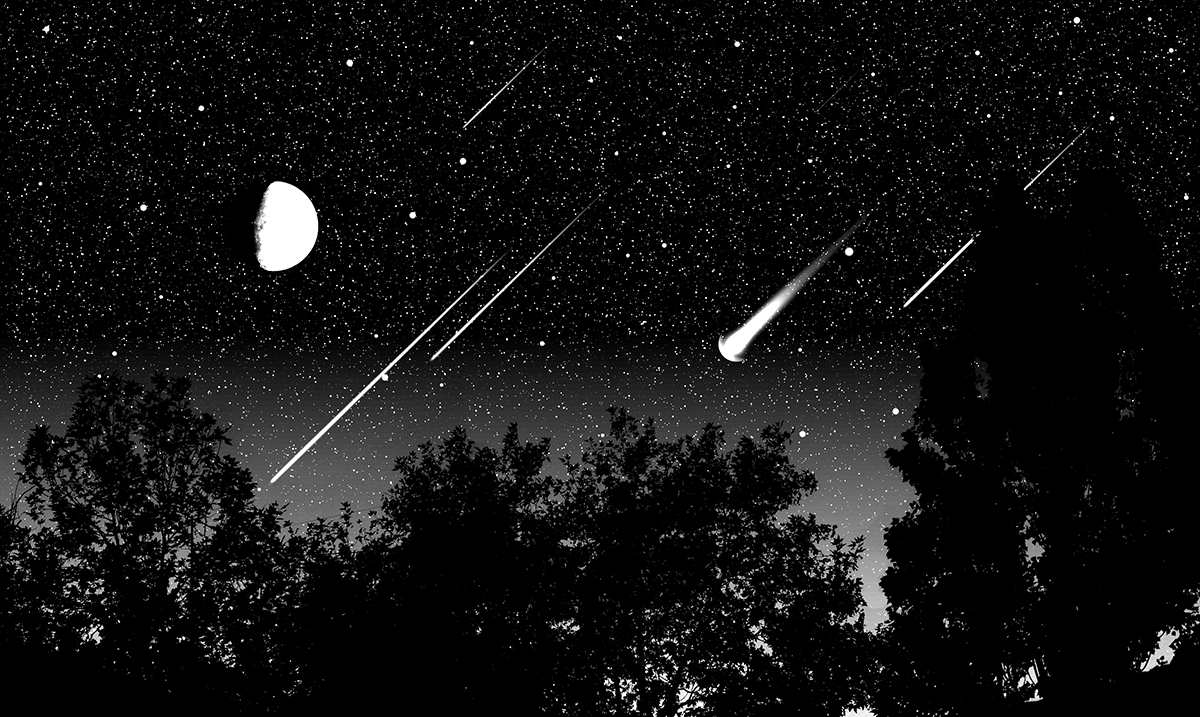 When To See The Most Radiant Meteor Shower Of The Year

By Gerald Sinclair October 15, 2019 No Comments

While we have not seen very many prominent meteor showers lately, the Orionids might finally be a sight to see. Between now and November 7th you might catch a few shooting stars here and there but on the night of October 21st things are going to be mind-blowing.

Peak for this shower will be on the night of October 21st and feed well into the morning of October 22nd. We see this shower each year and usually, it is quite beautiful. This shower stems from debris left behind by the Halley Comet and usually puts out quite a few meteors per hour.

While this shower is one of the quicker ones, it is also well worth taking the time to view. The best time to view would be the early morning hours on the 22nd but within a few days before or after you may also be able to see something amazing. These meteors will come from the direction of the constellation Orion which is where the shower itself gets its name.

While moonlight might be making things a bit harder to see this year, you should all still be able to catch the shooting stars if you look close enough. The most meteors will be present after midnight but still within just a few hours before dawn. You don’t need a telescope or any kind of special equipment to view this spectacular event. Looking at the night sky with your own eyes is more than enough.

That all having been said, the more clear the sky is the better. So, if you’re in the middle of the city you might not be able to see things as well as you would out in the countryside. These meteors come in spurts more often than not so don’t get down and out if you’re not seeing any right away, give yourself a little time and really pay close attention.

In regards to this shower Earth Sky wrote as follows:

Bottom line: In 2019, the Orionid meteor shower is expected to rain down its greatest number of meteors on the morning of October 21 or 22. On that night, a waxing gibbous moon will set only an hour or two before morning twilight begins. Try watching in the days before the peak when there will be less moonlight in the sky. Or plan to watch in the hours before dawn on October 21.

The Orionid shower is easily one of my favorites and I make sure to watch it every single year. Will you be viewing this go around? I for one love making wishes and do all I can to make the most of each shooting star that crosses my line of vision.