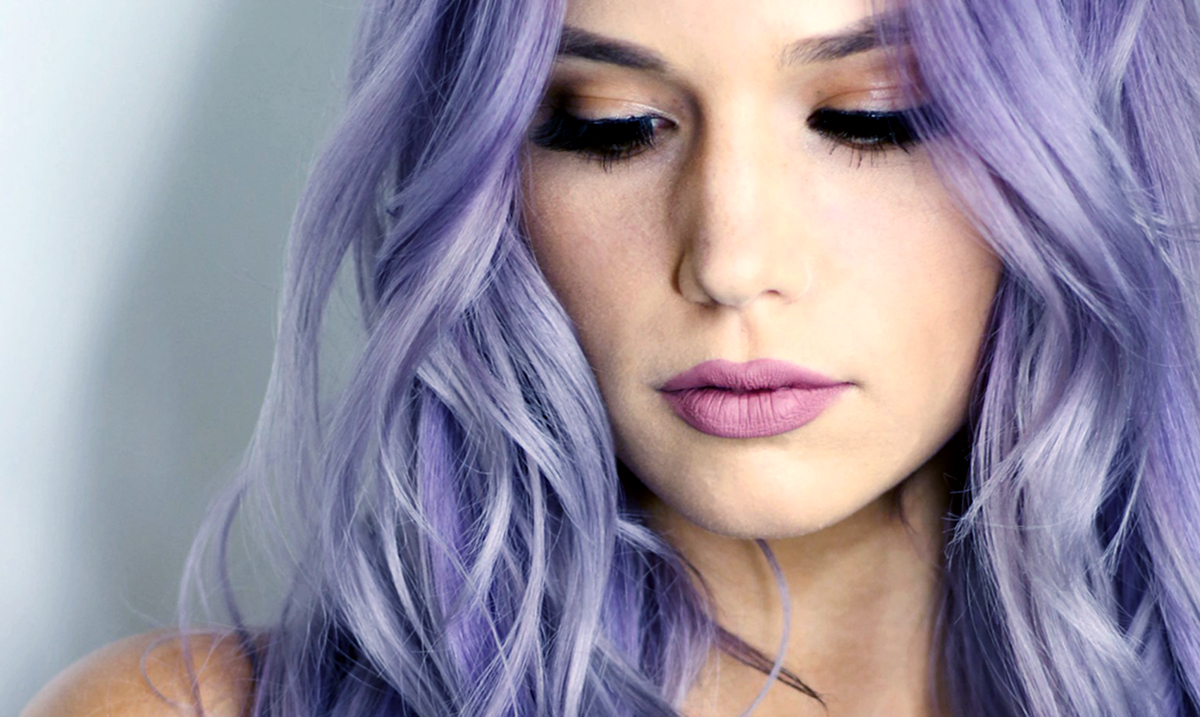 When She Has Finally Had Enough, She Won’t Give You Another Chance

As women, we tend to forgive far more than we should. We let people walk all over us for a lot longer than we should but when we are finally done, forgiveness falls out the door.

When she is finally done, she is done and there is no changing her mind. A woman will only be able to take so much. She will move past all the shortcomings she can, and she will forgive but only to an extent. Once things get to a certain point there is no going back.

We all have our own limits. If you are taking her for granted and making her feel bad time and time again one day that limit will be reached. Just because you have gotten away with things 50 times over doesn’t mean the 60th time won’t be different.

Sure, you can think that changing her mind will be easy but it will be impossible at that point. Letting go of someone she thought she was going to be with forever was not easy on her and will not be easy for her but she can do it. She is stronger than you by a lot. When she finally decides she is done, she will never let herself back to that point with you again.

She will not let you hold her back or force her to live a life she doesn’t want to live. She will let go of all the toxicity and put her eyes to the future. A future in which you have no place. She will look for a reason to stay but there won’t be one.

She will change her life for the better by getting rid of you and all the wrongs you have done to her. She isn’t going to believe you this time when you say you will change because whether you are or not does not matter anymore.

She will find her own happiness and begin to get back to who she wants to be. She will really find herself in ways she never thought she could. If you are someone who thinks there will always be a second chance you are full of sh!t and you don’t deserve her. She is an amazing woman and she deserves so much more than what you are capable of offering her.

Don’t ever take anyone for granted. This world is a hard enough place as it is. Just know that your actions have consequences and whether you think they will catch up to you or not doesn’t matter because they damn sure will. Appreciate what and who you have before it is too late.