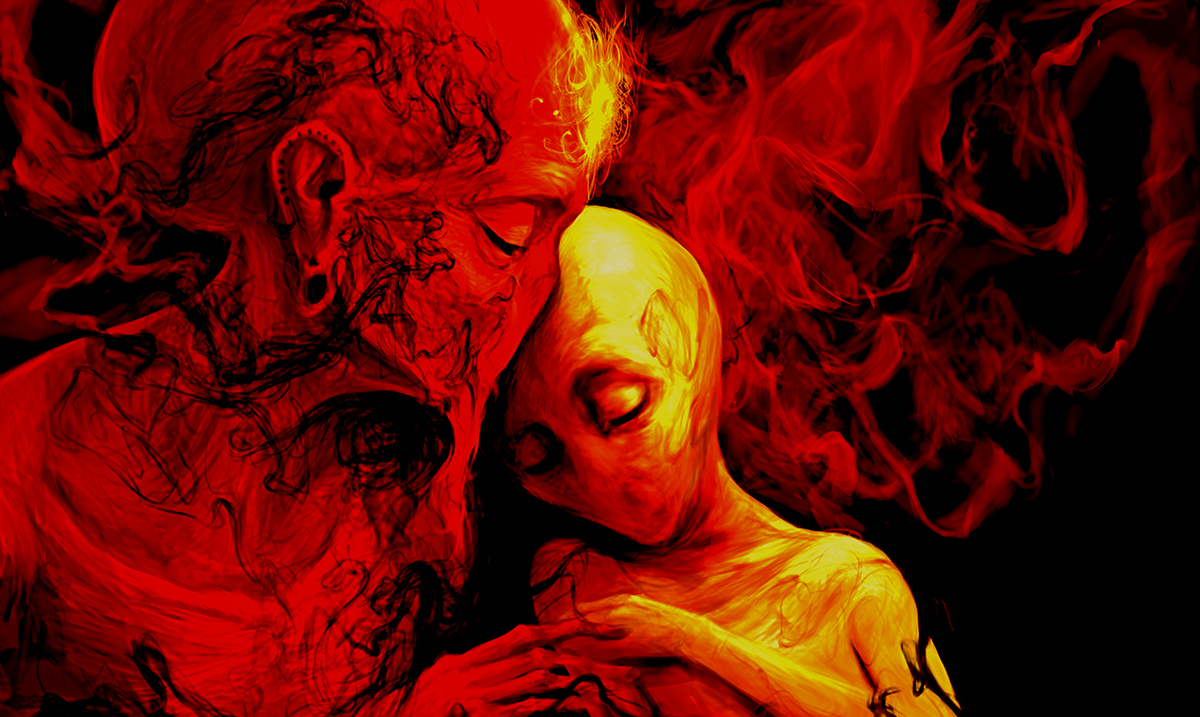 When Parents Gaslight Their Children Instead Of Showing Them Love & Affection

While it might be hard to admit, sometimes ‘abusive’ parents or ‘bad’ parents can be overlooked. While they might not be physical with you, and you may have all you need in regards to staying alive, but that doesn’t mean you aren’t suffering in some way.

Even into adulthood, it can be hard to come to terms with the things we’ve experienced as children. One of the most common things it seems that happens within a lot of homes to the children is that their parents gaslight them. Be it extreme or not, gaslighting is not a good thing to have to experience.

Now, if you’re unaware of what gaslighting is, it’s a lot of things. Gaslighting is basically a form of psychological control or manipulation. Those who gaslight us use things like guilt trips, lies, confusion, projection, and so much more against the people they’re ‘abusing.’ For instance, if your parent comes home and gets mad because you’re doing something they told you that you could do, that is gaslighting. If they did actually tell you that you could do that specific, something they’re denying having said as such is only going to make you question yourself and feel bad. While they should have said they were sorry that they changed their mind and should have told you, they did not and thus went about things in the wrong way.

When I was growing up my parents loved to use guilt trips to get me to do things and when I say that I don’t mean small things, I mean things as a child I shouldn’t be having to do. However, now that I realize that I was the victim of gaslighting and that I was not the problem, I feel much better. Some gaslighting parents go out of their way to make their kids feel bad for giving too much attention to other people and ‘leaving them behind’ and others will even act as though they’re being caused physical pain because their child is not spending every waking second with them. That in itself is a severe situation of this kind of abuse.

Psychology Today wrote as follows on gaslighting and how easy it is to do to a child:

The parent-child relationship isn’t one of equals—in fact, it’s terrifically lopsided. All of the power is vested in the parent and while it’s a thought that might make you cringe, where there’s power, there’s also the potential abuse of power.

A mother controls not just the little world a child lives in—she sets rules as well the table, decides whether it is stable or chaotic, comforting or scary—but she also, as Deborah Tannen has observed, dictates how the experiences and events in that world are interpreted. That’s fertile ground for gaslighting, especially since a child is hardwired to look to her mother for an understanding of how the world works.

There’s a terrible and painful irony in even considering that the very person charged with helping you discover the reality of you—helping you master skills, manage emotions, become sure of your own worthiness and solidity—could be the one who actively undermines you and your reality. Yet that is precisely what an unloving and unattuned mother does.

It takes work to gaslight an adult. In the movie, the bad guy played by Charles Boyer has to manipulate the physical environment—footfalls in an empty attic, the flickering of the gaslights—to make his victim feel crazy. Gaslighting an intimate partner requires a consistent game plan. Boyer uses what he knows about his victim’s fears and insecurities to manipulate her, using her love as a cudgel or accusing her of being too sensitive or neurotic when she catches him in a bald-faced lie. Alas, gaslighting a child is, as the saying goes, like shooting goldfish in a barrel.

There’s not much work involved making a love-deprived and insecure child doubt his or her reality. Think big and little (tall parent and loud voice, small child with a voice easy to silence) in the following scenarios:

Carrying a platter of food into the dining room and having it fall, break, and splatter all over the floor. The child registers that the plate is slippery and that’s why it happened. That’s not what her mother says: “You did that on purpose. Why do you always do stuff to make me angry?”

The child is bullied by her older brother. She cries and asks her mother to intervene. She answers, “Well when you stop bothering him, he’ll stop hitting you.”

Walking down the street with her mother, feeling happy. And then: “Stop skipping. Can’t you ever be normal? Your skipping is making my heels catch in the cobblestones and you will ruin my shoes. Do you have to ruin everything?” (This is a direct quote from my childhood, translated from Dutch.)

It makes a lot more sense now, doesn’t it? For more information on growing up as someone who was gaslighted and how it affects you going into adulthood check out the video below. While this does not define you, you must become aware to overcome it.