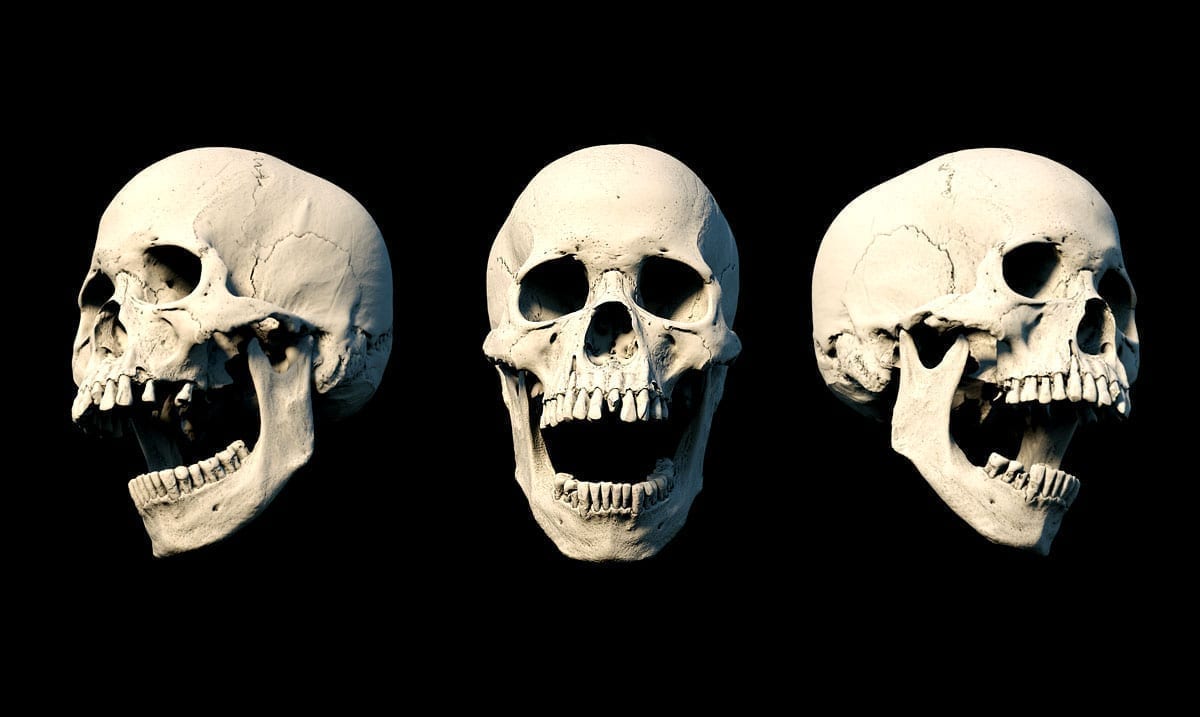 While there are a lot of good writers out there, not all of them pour their hearts and soul into their works. That being said, this one did and his book came out mind-blowing.

A man by the name of Paul Kalanithi wrote ‘When Breath Becomes Air’ and well within this he goes over the time he was diagnosed with cancer and how it changed his life. If you’re looking for something new to read right now during this pandemic, his words may speak to you. Within this work, Kalanithi wrote through his experiences and as you read his writing you can almost feel yourself growing with him as he faces these struggles in the better part of his career.

This book goes over so much more than you might imagine and it highlights how we see things and how culture feeds into them. Each thing he covers within this book is important even the small things. The small snippets are moments he lived and throughout it all he really does a great job of putting into words how small other people can make us feel.

If you’re wondering whether or not you should read this book, perhaps you should first read Brain Pickings article on it. Within this article, they break down some of the important areas of this book and really give a good idea of its overall feel. After reading the sections they’ve listed you may end up wanting to check it out for yourself, I know I did. Their article led me down a rabbit hole and I thoroughly enjoyed this one.

Part of that Brain Pickings article goes as follows:

Punctuating Kalanithi’s story are vignettes of those small yet enormous moments in which destinies pivot and the elaborate universe of priorities we’ve spent a lifetime constructing combusts into stardust. In those moments, there is a violent slamming shut of chapters we had naïvely thought would go on and on, leading to Happily Ever After and yet somehow not really ending there, for the endings we imagine for ourselves aren’t really endings. An ending is devastating and unsatisfying in its finitude, and the endings we imagine for ourselves are permanent states of ongoing, infinite satisfaction.

Kalanithi recounts one such moment of enormous smallness as he finds himself a patient at the very hospital where he works as a neurosurgeon, awaiting the news of his dismal prognosis:

A young nurse, one I hadn’t met, poked her head in.

“The doctor will be in soon.”

And with that, the future I had imagined, the one just about to be realized, the culmination of decades of striving, evaporated.

As a young man, Kalanithi bridged the lifelong love of reading instilled in him by his mother’s passion for literature with a sudden fascination with neuroscience — all thanks to a mediocre 500-page novel that, despite its questionable literary quality, posited an idea that turned his worldview upside down. He recounts how he found himself at the mesmerizing intersection of the life of the mind and the life of the brain:

As a young man, Kalanithi bridged the lifelong love of reading instilled in him by his mother’s passion for literature with a sudden fascination with neuroscience — all thanks to a mediocre 500-page novel that, despite its questionable literary quality, posited an idea that turned his worldview upside down. He recounts how he found himself at the mesmerizing intersection of the life of the mind and the life of the brain:

A few years later, I hadn’t thought much more about a career but had nearly completed degrees in English literature and human biology. I was driven less by achievement than by trying to understand, in earnest: What makes human life meaningful? I still felt literature provided the best account of the life of the mind, while neuroscience laid down the most elegant rules of the brain. Meaning, while a slippery concept, seemed inextricable from human relationships and moral values… Literature not only illuminated another’s experience, it provided, I believed, the richest material for moral reflection. My brief forays into the formal ethics of analytic philosophy felt dry as a bone, missing the messiness and weight of real human life.

You may even be able to find an audio version of this book online. These are based on the memories of things he experienced, and they are raw and very important to his story as a whole. This dying neurosurgeon has taught so many who have read his book and well, we can only hope his words continue to do this as time passes. It was a best seller for a reason, that’s for sure. This man sadly left a lot behind.