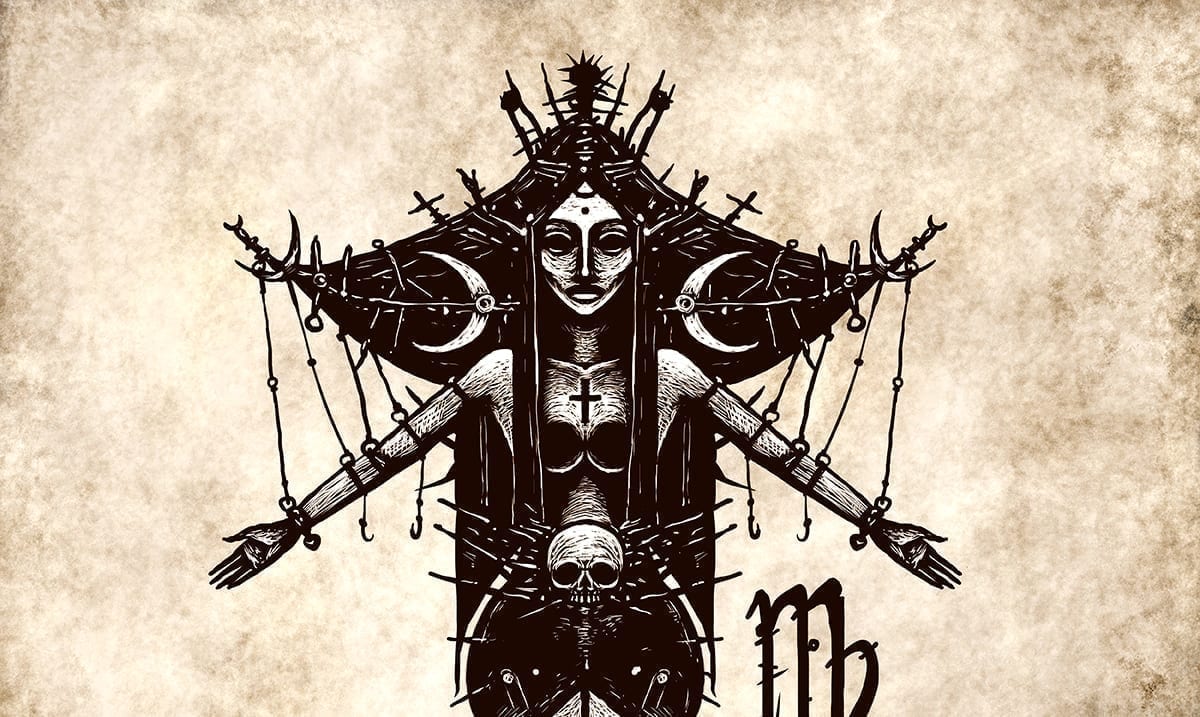 When it comes to the elements as a whole we know there are four that the zodiac can be broken down into but there is another side to all of this. While the side we normally hear about is the ‘positive’ or light one there is a shadow element that counters the one you’re used to hearing about.

Shadow elements can also for the zodiac signs be broken down into just four elements and are well worth being aware of. The more you know about these shadow elements the more aware you are of the negative things that might be locked within your mind. For instance, some signs overthink more than others and some are much more aggressive than most realize.

Below I am going to go over the four shadow elements and what signs belong to each one. While this isn’t necessarily a bad thing, it is something that being aware of is important. The more you know in this area, the more you can work through the issues that perhaps come with the shadow element you’re most resonate with.

While when it comes to your average elements these signs are fire signs on the other side of that is the abyss element. This meaning that for those born into this element these signs come with a lot of inner turmoil. They fight hard and feel quite lost more often than not. While they do not mean to get lost, sometimes they cannot help it.

These you may know as the air signs but they are also chaos signs. They bring with them a lot of drama whether they want to or not. They tend to live quite hectic lives and are often not as good as resolving issues as they may make themselves out to be. Working to let go of their wanting to ‘know-it-all’ ways can really benefit them greatly in this area.

These signs are referred to as earth signs but they are as you may already be getting the gist of murk signs. Murk is something that means gloomy. These are the signs that tend to see the worst in all situations rather than the best. They often get themselves worked up because of how their minds work.

These signs are the water signs but also the signs of oblivion. They tend to let others walk all over them and are usually used by the people they care the most about. They don’t see things as they are and instead put a lot of faith in how they wish things were. This sets them up to fail time after time.