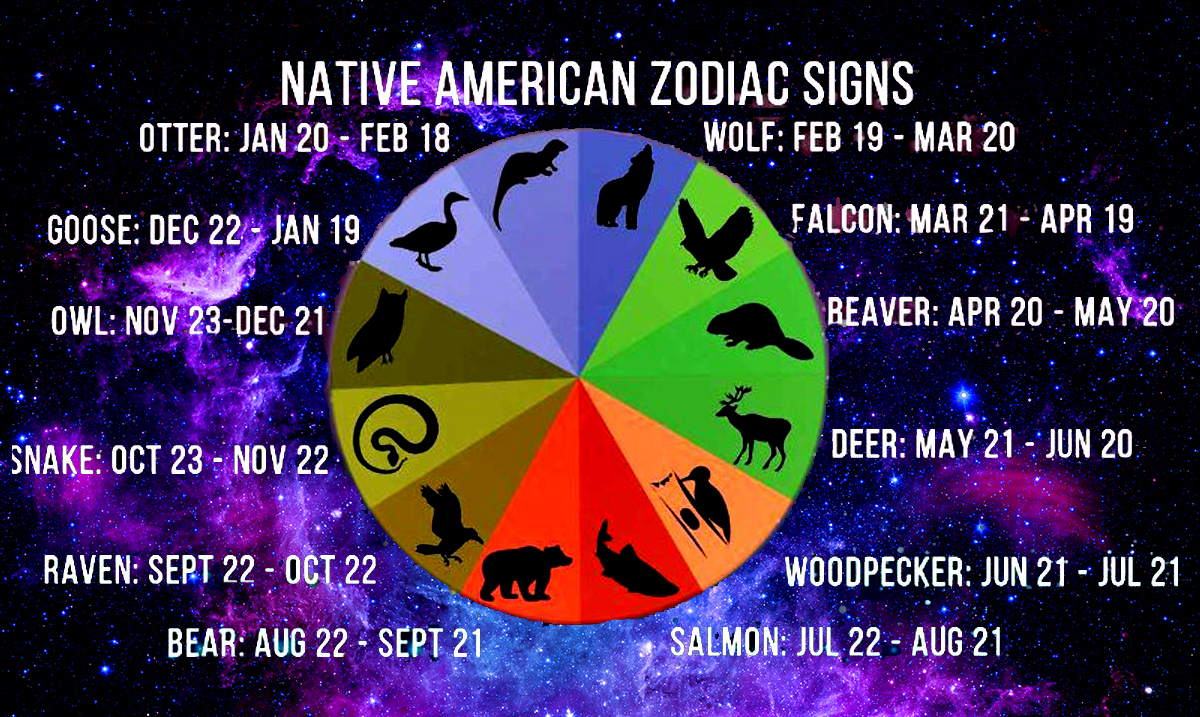 What Your Native American Zodiac Sign Means For Your Personality

Native Americans have their own zodiac signs, and these are very different from the ones based off of the stars we currently go by. These signs are symbolized by animals and depending on which month you were born you could have a deer or even a beaver as a totem animal.

Your birth totem animal is said to be a guide to help you through life. This totem animal will help you grow and become who you are supposed to be. Take a look below and let us know which totem animal you got, mine is the deer. 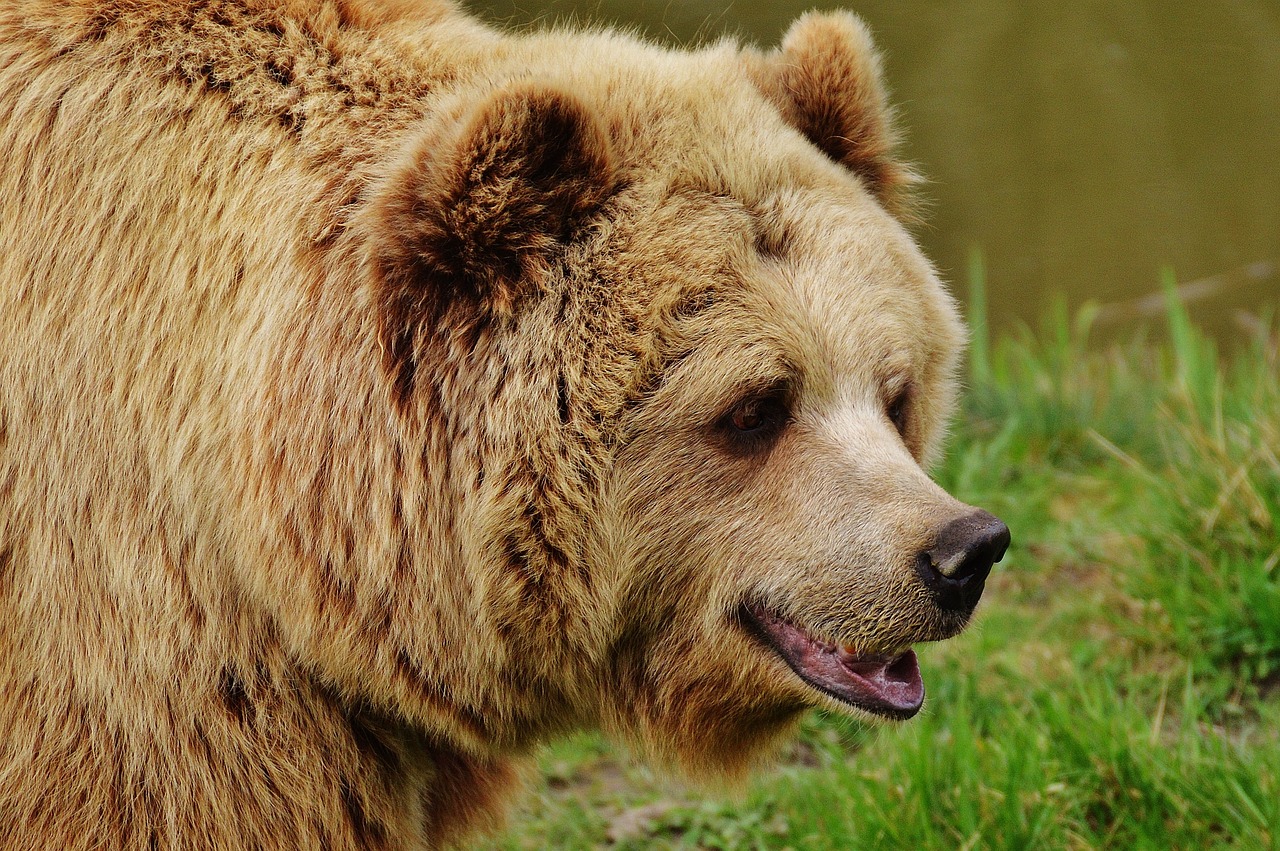 People born with this totem animal have a very deep inner strength. They are often quite truthful and trustworthy. If you have the bear as a totem animal you are most likely a very curious individual who loves to unravel puzzles.

Personal space is very important to people with this totem animal, and they demand respect. You are definitely a smart person and will make sure those who need to know it do. You are also not someone who accepts change willingly.

If you were born with the beaver totem animal you probably worry a bit too much. That being said you are a very hard worker who cares deeply for those close to you. You are calm and collected on the surface but very different on the inside. You are able to create amazing things when you really put your mind to it. 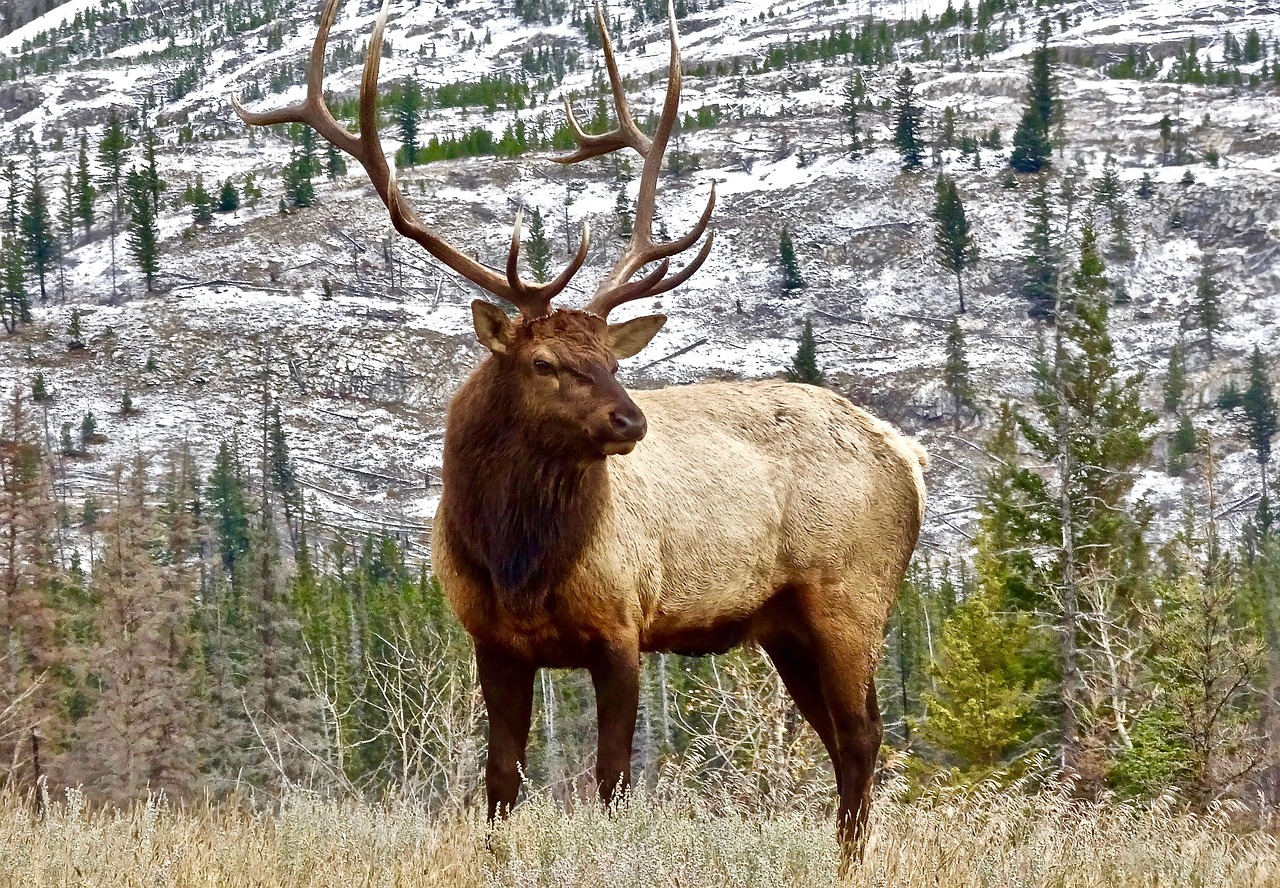 You are very good at conversing and have no trouble speaking publicly. You are not someone who likes conflict but you are without a doubt not afraid of it. If you must confront someone it is for a good reason.

You are quite curious but agreeable at the same time. You do however tend to talk a bit too much. There is nothing predictable about you and you often confuse everyone around you. When it comes to conventional, you are anything but. 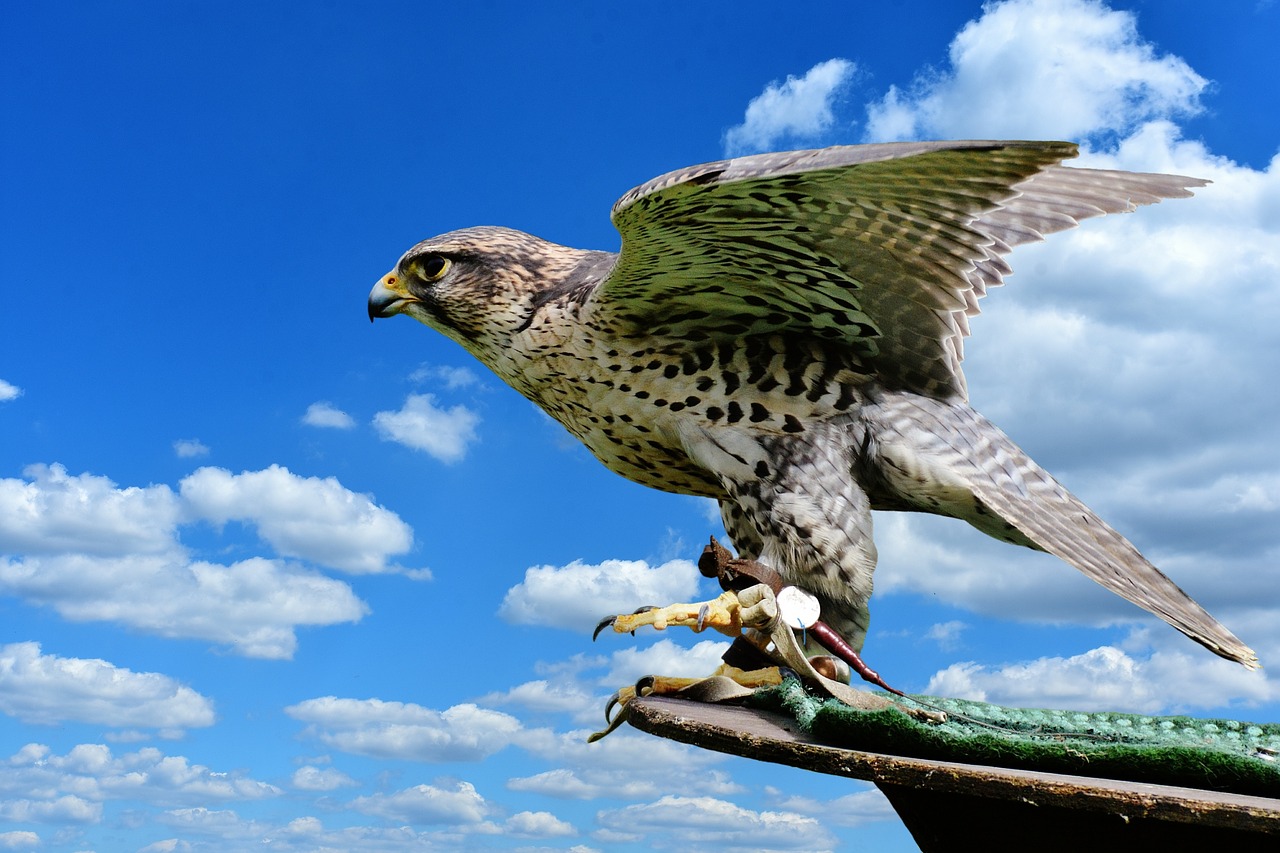 If you have the falcon as a totem animal you are well-grounded and love exploring. You can be a very passionate partner and are very in touch with who you are. You are also not afraid of a little challenge.

Much like the raven you are constantly moving and looking for something. You want to be surrounded by beauty and are a very bright individual. While you don’t usually settle down, you are very business oriented. 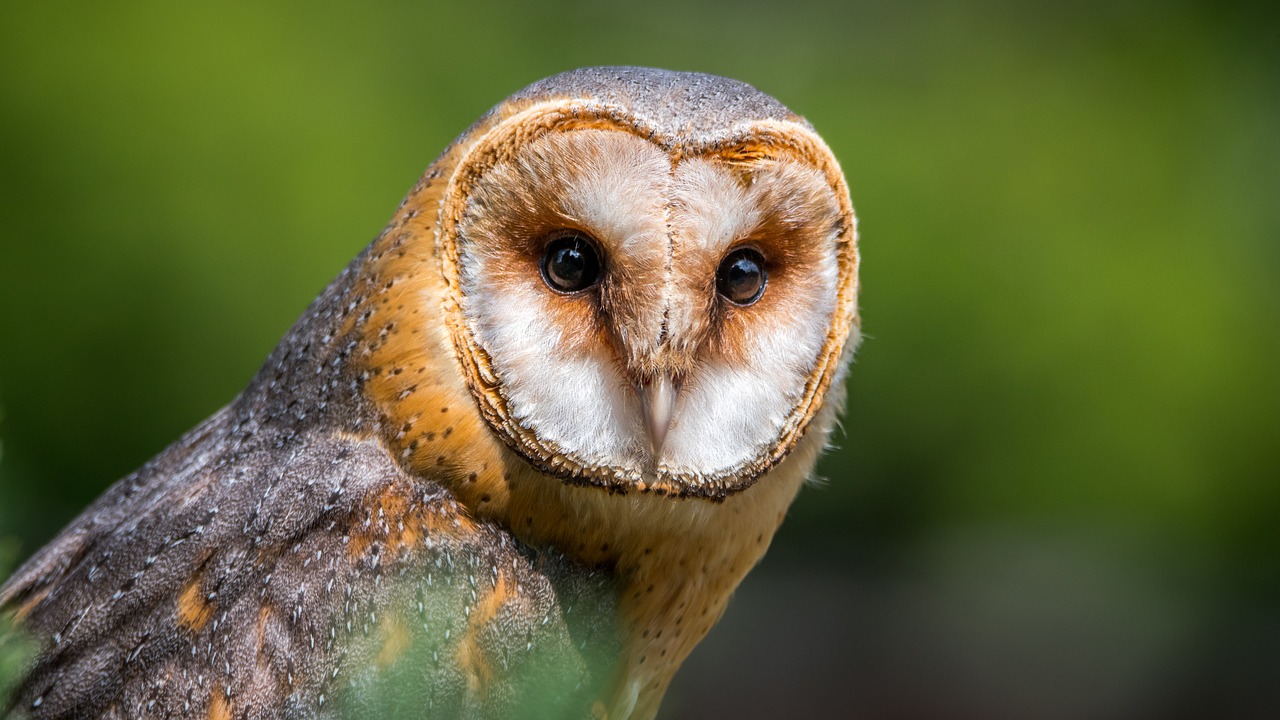 People with this totem animal are very hopeful. They will always assess the situation before making a move and are generally quite upbeat. Being optimistic in a world like this is a special skill in itself.

You are a very compassionate and responsible person. You tend to root for the little guy and are always feeling things far too deeply. It seems you spend a lot of time trying to help others. 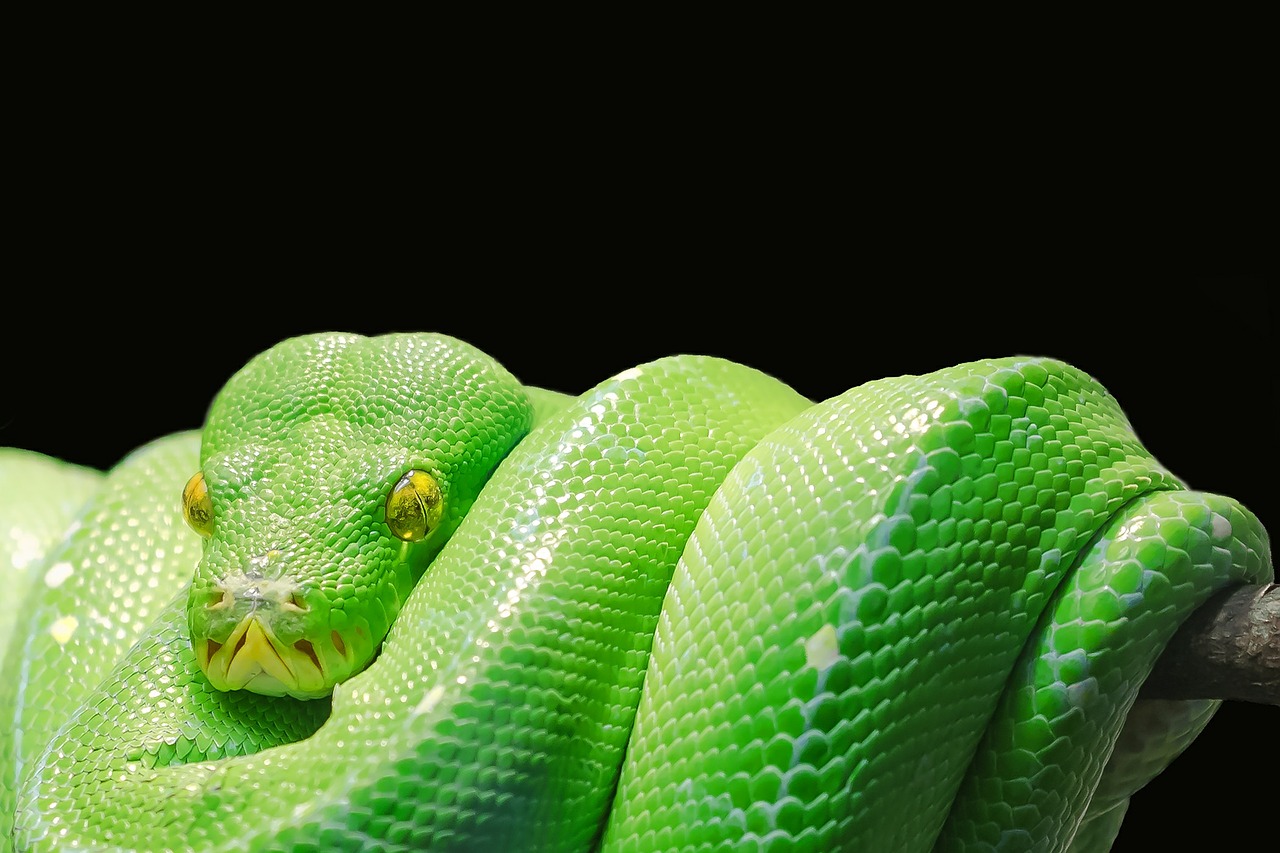 If you were born with the snake totem you are a very busy minded person. You are quite the multitasker and are very cunning. When it comes to life you are an extremely outgoing individual.

Your standards are extremely high and you challenge yourself daily. You tend to teach yourself lessons that are much harder than they should be. You are forever observing and working to progress yourself further. 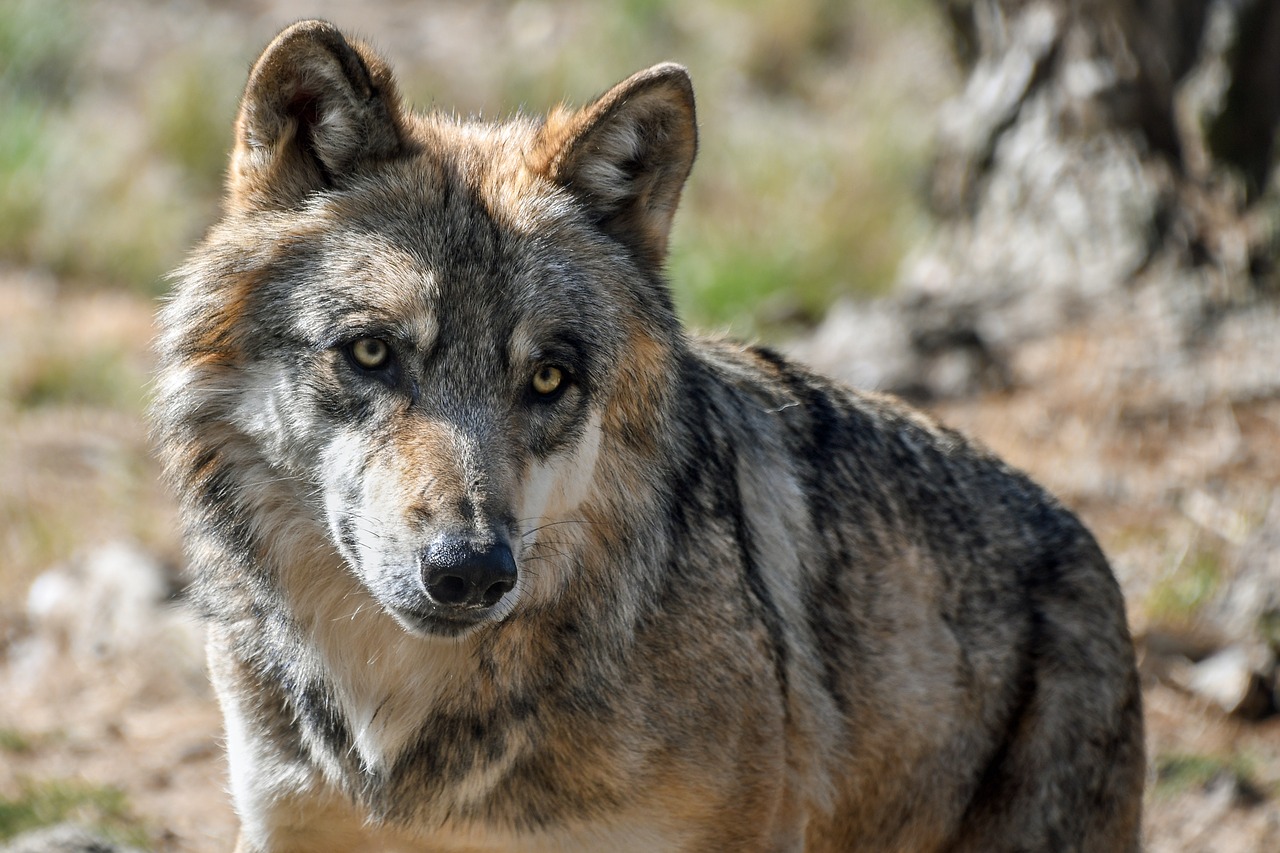 You are a protector, to say the least. You have a loyal heart and are always seeking out challenged. When life hands you something, you usually know exactly what to do with it.

You are great with your finances and are the master of budgeting. You are well-balanced when it comes to your heart and your mind and are overall a very put together individual. That being said, sometimes you let your emotions get the best of you.