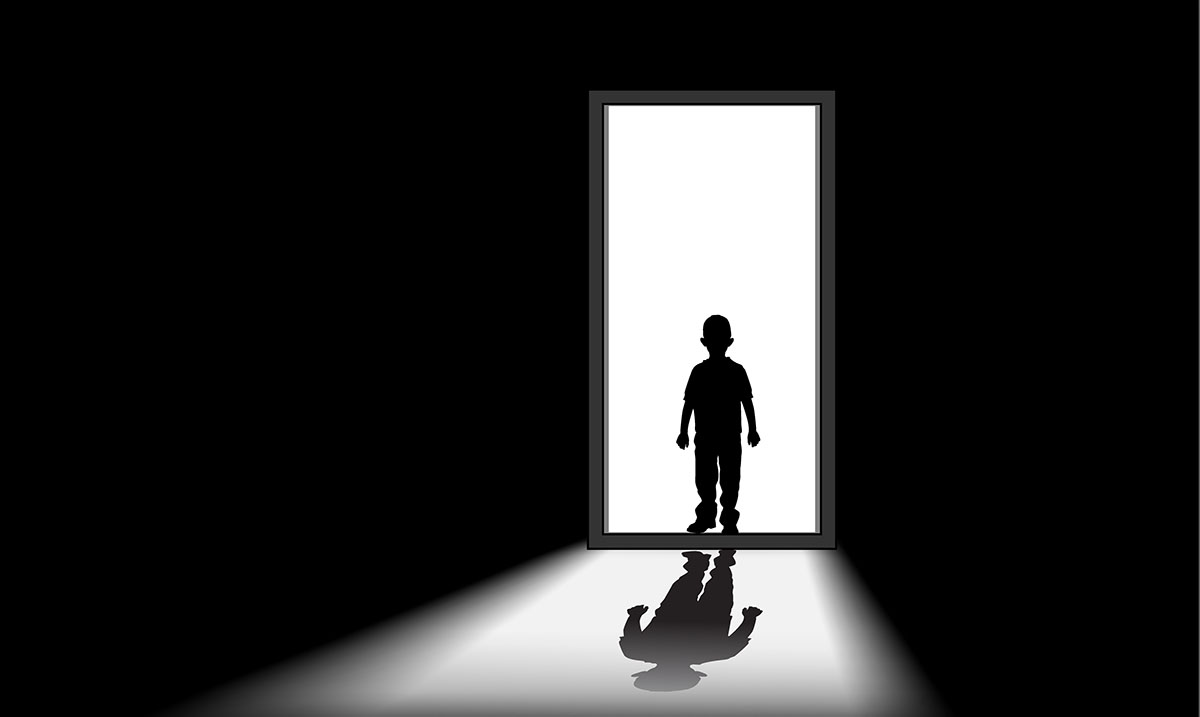 What Your Child Fears Most By Age, According To Psychologists

As adults, our fears tend to make a lot of sense. We are afraid of losing loved ones, being unstable financially, and other things of the sort but when we are children things are so different. When we are children, we fear/worry about so many different things throughout the years, some of which make almost no sense.

While you may not have really taken the time to think about it, the things you were worried about as a child are most likely not the same things you worry about now. I recently came across an article written by Dr. Deborah MacNamara who is a clinical counselor for children, and she broke down a lot of the things children tend to worry about or be afraid of throughout the years. Thinking back now what was your biggest fear as a child? Was that fear as rational now as you thought it was back then?

Below I am going to touch on the different ages and what Dr. MacNamara explained as being the fears most associated with those ages. Ironically, the more I read into these the more fascinating they are. In our younger years, these things used to eat us to the core and yet now most of them never cross our minds.

From the moment we are born into this world we have fears, while we might not be able to speak we still make this clear. Babies are afraid of things like loud noises, lack of contact with parents, and other things of the sort. While this might not seem like much, to a baby their mother or father is their whole world. Chances are if you have ever been around a newborn you’re already aware of this one.

From the ages of 2-4 we grow a lot. We sometimes fear animals, large objects, dark places, and perhaps monsters in the night. As a child, I was very afraid of the dark and always thought there was a monster under my bed so this one really hits home for me. Were you ever scared something might be lurking in your closet or something of the sort?

When we are merely 5-6 years old we tend to be more-so afraid of being hurt than we were in the past. We don’t want to fall or be left alone. A lot of children at this age and from here into 7-8 years of age also become more ingrained in being afraid of unrealistic things like vampires, ghosts, werewolves, and so forth.

At this point children will be much more worried with things like their appearance, being hurt, moving out of their comfort zone and even other people in general. They will begin to see things in a more realistic light and instead of being scared of the dark they start being more afraid of bullies and other things of the sort. This time period is a big shift for the child in a lot of ways.

While 13-14 are still considered teenage years 15-18 are much more intense, and so I felt they needed to be separated. In these years we tend to be more confused and worried about our friendships, relationships, and other things of the sort than we are about monsters under our beds. We stress over tests and even obsess over where our futures are going to end up. Fear can present itself in a lot of ways but to be honest, I’d rather be worried about vampires than I would love anyway.

What were you afraid of as a child? To hear some kids go over their fears or worries on their own take a peek at the video below. Isn’t it interesting to think about? It seems growing up is one of the biggest things that they worry about and that in itself is kind of heartbreaking.