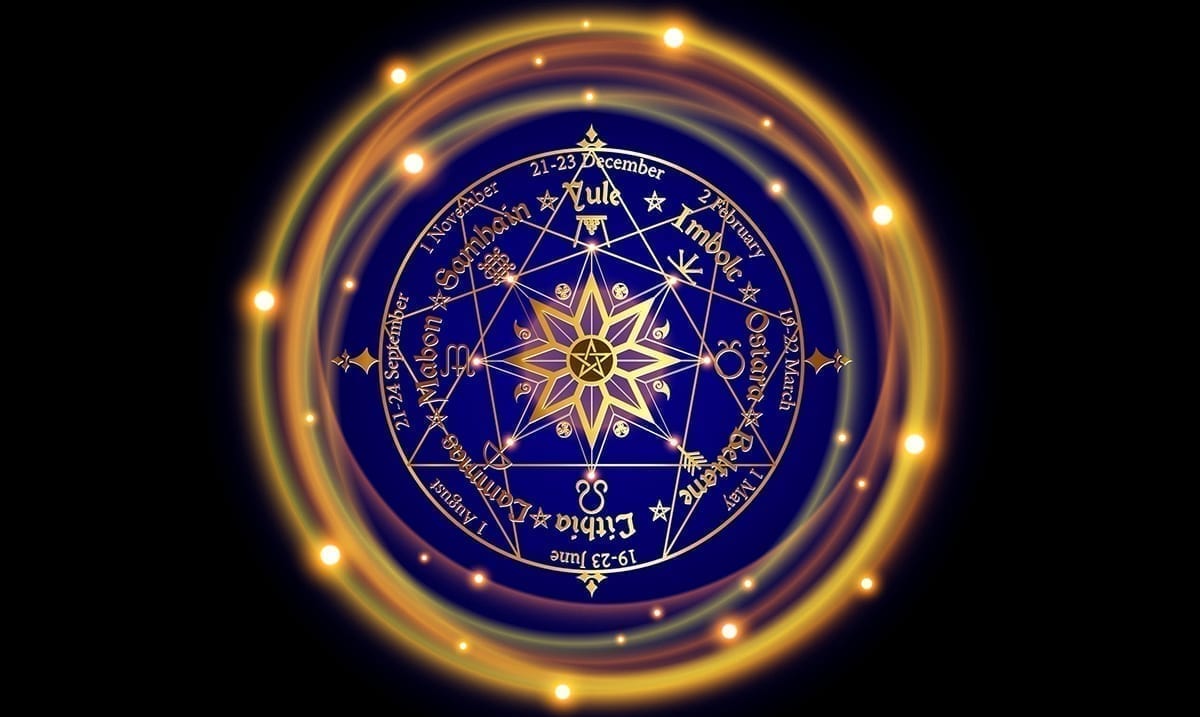 What Your Birth Month Says About You

By Gerald Sinclair April 4, 2020 No Comments

Each birth month holds something different for us all. For instance, if you were born in June, you’re probably a lot more forgiving than most.

Right now we are in the month of April and that means all of the April people are coming out to shine. In case you weren’t aware, April people are charming, bubbly, and love to be the center of attention. That having been said, no matter what month you were born in, chances are it says a lot more about you than you might expect.

Below I am going to go over each month and what the people born during those months tend to have as ‘dominant traits.’ While these might not all be true for every single person, they should prove true for most. April people might be taking the spotlight right now but time flies and May will be here before you know it.

People born in January are often people who are very responsible but who also have a wild side. You are probably a very disciplined person but you also likely expect the worst in the people around you. It’s like no matter what you can’t learn how to put your strong opinions behind you in the ways you might need to.

As someone who was born in February, you’re probably pretty independent. You are a very easy going and kind-hearted person overall who thinks of others before his or herself. Sure, February isn’t often thought of as a month for creativity but it really does bring forth some of the most creative people.

People born in March are often very much quiet and to themselves. If you were born in this month you probably go with the flow more than you fight to stand out. You only like to show your outspoken side to those who pay the most attention to you. You’re a person who is full of passion but you don’t like to express it all the time.

As I noted above April is a great month to be born. If you were born in April you’re most likely someone with a lot of charisma. You are someone that a lot of people admire and you always hold your own.

May people are very much love-oriented. They spend a lot of their time trying to please the people around them to the point where they forget how important their own thoughts and needs are. While you are a hard-headed person you are also someone who is extremely selfless in all the right ways.

People born in June are very interesting, to say the least. They love to talk and are often very much social and ready to meet new people. These kinds of people do not hold back often and can ready most people without getting to know them.

As someone born in July you are probably a very caring person to a fault. You care too much and a lot of the time it gets you in trouble. You’re a big flirt and you’re always doing your best to find love even if love isn’t what you might think it is.

People who were born in August learn quickly how to hold their own. They have spicy attitudes and know exactly how to back those things up properly. While you might love to be around people born in August, they can in many cases not be the best influences.

September people are very much full of drive. They do their best to be successful and will not often take no for an answer. The more you fight someone born in September the more behind you will feel. Their passion is something fare more intense than most realize.

As someone born in October chances are you’re not the life of the party at all. People born in this month are very laid back and they like to do their own thing. They do not waste their time trying to fit in, they know that at the end of the day, they’re fine as they are. These people might not like change but they’re also not scared of it.

People born in November are very much timid overall. They tend to think more than they should and as a result are not often willing to take risks. These kinds of people need a lot of patience.

December born people are often quite opinionated. They like to speak their minds and you can’t convince them to slow down, ever. The more you fight them to try and make them see things your way, the more behind you will become.