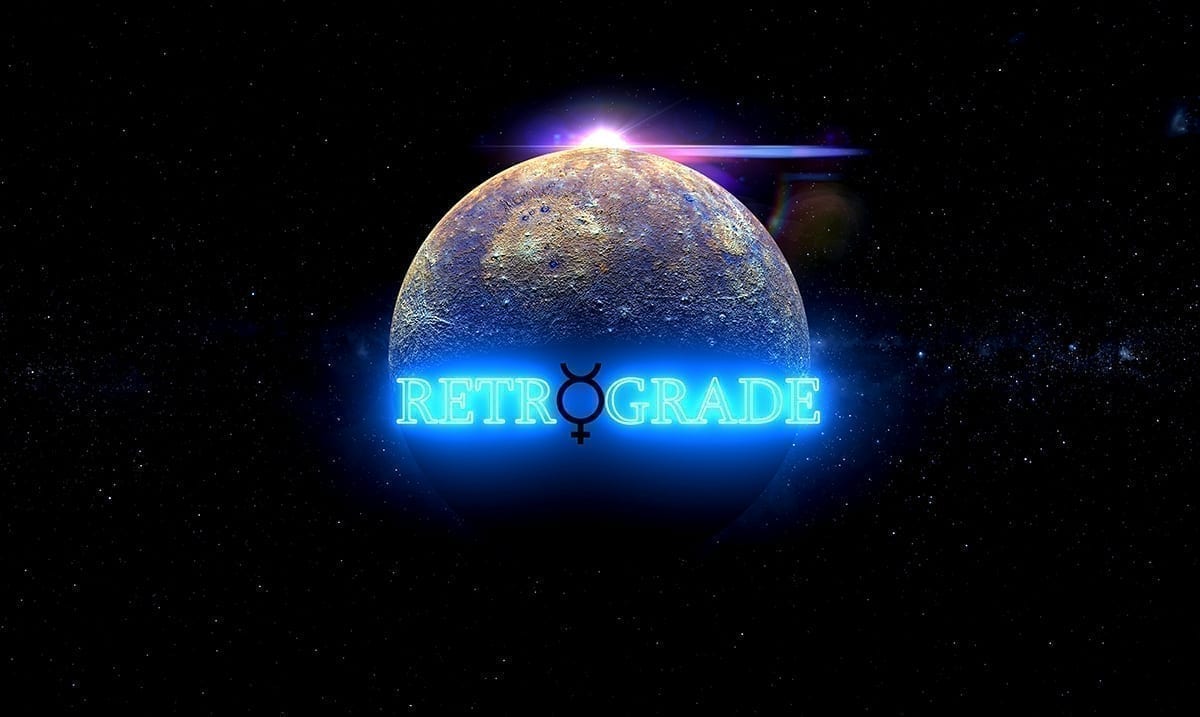 By Gerald Sinclair February 3, 2021 No Comments

Mercury isn’t retrograding right now but this planet is one that we notice ends up going backward quite often. This celestial body will be retrograding once again starting January 30th, 2021, and well, perhaps there are some things you should keep in mind about that.

While a lot of people say music is the key to the soul, if you’re facing a Mercury retrograde you shouldn’t be listening to things that put you in specific moods. Rather than feeding into the energies before you, you need to be working to ground yourself properly. Some music riles us up while other music puts us in low moods, this we all know too well.

Below I am going to go over the different albums that each zodiac sign should perhaps try their best not to listen to during the retrograding periods of Mercury. I know, this might not sound like much but whether you like these albums or not, they will have you feeling ‘some type of way.’

While this album might be older, it is one that lots of people adore. It really highlights a lot of things that have been on your mind as of late and that might not be a good thing. You should not be listening to this album, it will leave you feeling pretty damn out of place.

This album will be bringing up a lot of feelings that you thought you were not ready to deal with. If you end up listening to it you’re going to be pretty on edge and upset. There is a lot going on within and while you need time to process, Mercury’s retrograde would only make things worse.

While this album is all about love, it’s not necessarily about the best sides of love. If you listen to it, you’re going to be wearing your heart on your sleeve. That being said, it might end up empowering some cancers which wouldn’t necessarily be a bad thing.

This album brings heavy things forth and really will leave you needing to be properly grounded. While is a great album, Mercury retrograde might not be the time to be pulling it up. Perhaps just listen to something else for the short period that this planet is moving awkwardly.

Virgo (Bruce Springsteen – Letter To You)

This album might get you a bit too pumped. It should probably be one you avoid since you’ve got a lot going on. I know, it isn’t necessarily a ‘sad’ album but it’s just going to get you feeling ways you shouldn’t be right now.

Anything Matchbox Twenty typically gets you in your feels but this album is all about moving on in your eyes and well, it might put you somewhere you don’t need to be just yet. Slow down, there is time to process things and you should be doing exactly that. Stop obsessing and relax.

Unless you want to feel like you’ve had your heart ripped out you should avoid this album. I know, it’s nostalgic but that’s not enough to keep things as you feel they should be. You’ve got enough going on without fueling the fire further.

Sagittarius (Billie Eilish – When We All Fall Asleep, Where Do We Go?)

The last thing you need right now is to get pumped up and on edge. You’ve got a lot going on but you’ve also got a lot to think about. This album will only make you more intense and that’s not what you need.

Yes, another oldie but still a goodie. This album just isn’t what you need during a Mercury retrograde. It will hype you up a lot and get you feeling ways you shouldn’t be. Right now you need to process things without diving too deeply into outside sources.

Aquarius (Zac Brown Band – You Get What You Give)

Right now you need to process things, not brush them off. This album won’t put the right things in your head. Stop running from the things you should be feeling.

This album is one that will really leave you wishing things were different and that’s not what you need right now. You’ve been through enough. Stop adding fuel to the fire.