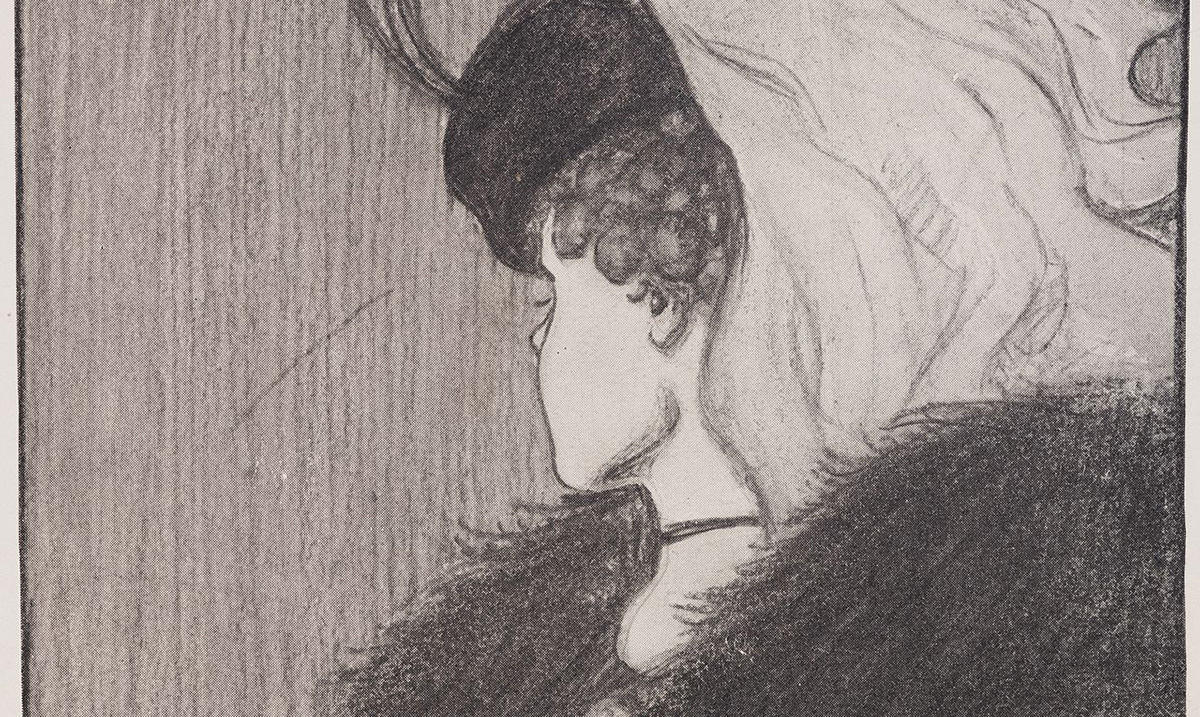 A very interesting optical illusion has been making its rounds and depending on your age you might see something most do not. This optical illusion is known as “My Wife and My Mother-in-Law.”

Basically, when you look at this drawing you will either see an elderly woman or a young lady. The two are made of the same shapes and so forth but come together in their own ways. The choker/necklace of the younger lady is the mouth of the old woman and so forth. Take a peek at the image below, which do you see first? 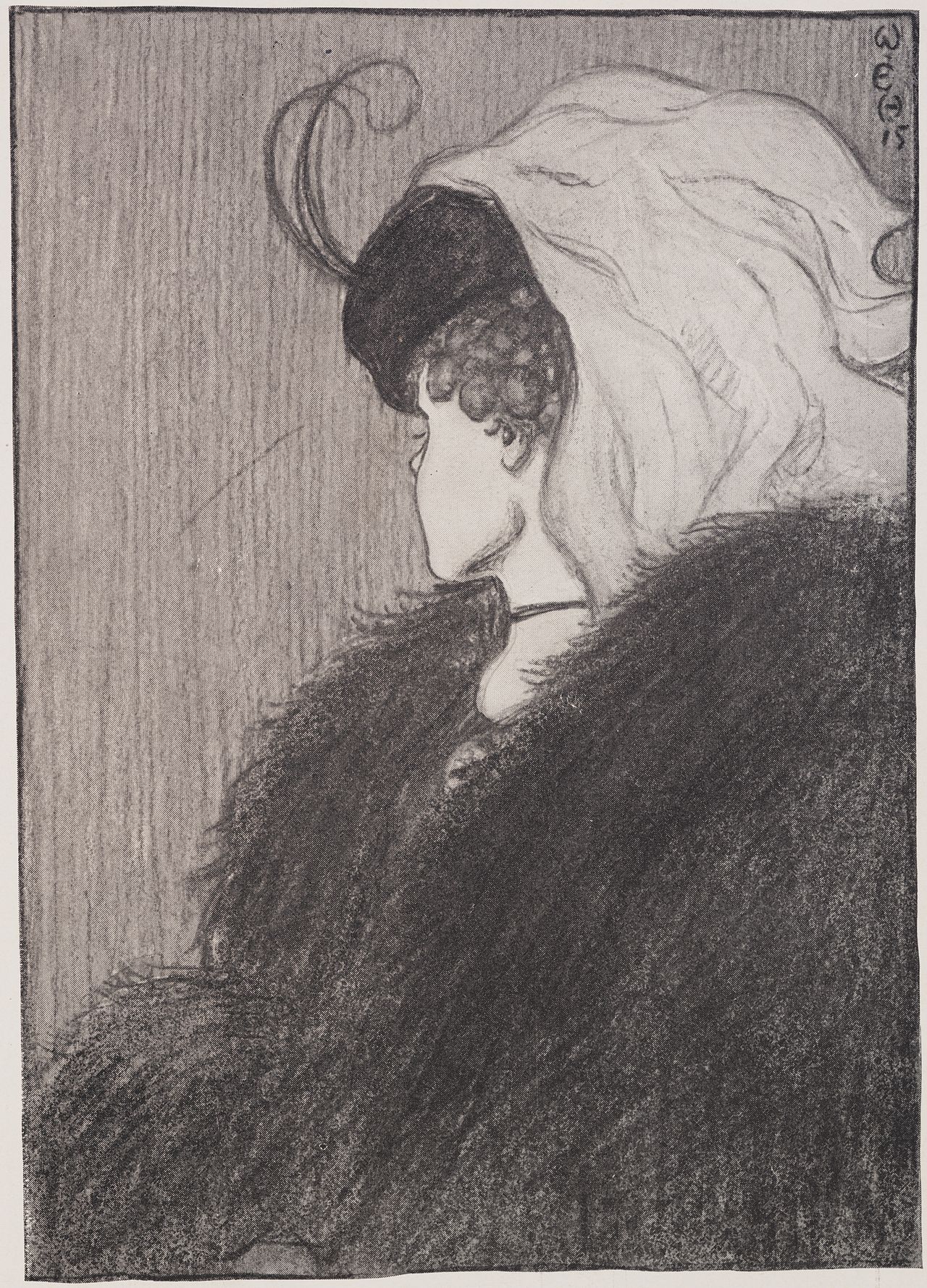 This study analyzed the information given to them from almost seven hundred people and in that found that most see the young woman before the old woman. Age bias is a very real thing and this makes it all the more clear. Optical illusions are always quite interesting but the more they are broken down the more fascinating they become.

The abstract for the study mentioned above goes as follows:

Although the perception of faces depends on low-level neuronal processes, it is also affected by high-level social processes. Faces from a social in-group, such as people of a similar age, receive more in-depth processing and are processed holistically. To explore whether own-age biases affect subconscious face perception, we presented participants with the young/old lady ambiguous figure. Mechanical Turk was used to sample participants of varying ages from the USA. Results demonstrated that younger and older participants estimated the age of the image as younger and older, respectively. This own-age effect ties in with socio-cultural practices, which are less inclusive towards the elderly. Participants were not aware the study was related to aging and the stimulus was shown briefly. The results, therefore, demonstrate that high-level social group processes have a subconscious effect on the early stages of face processing. A neural feedback model is used to explain this interaction.

What do you think about these findings? I for one think they really say a lot more than most would assume.