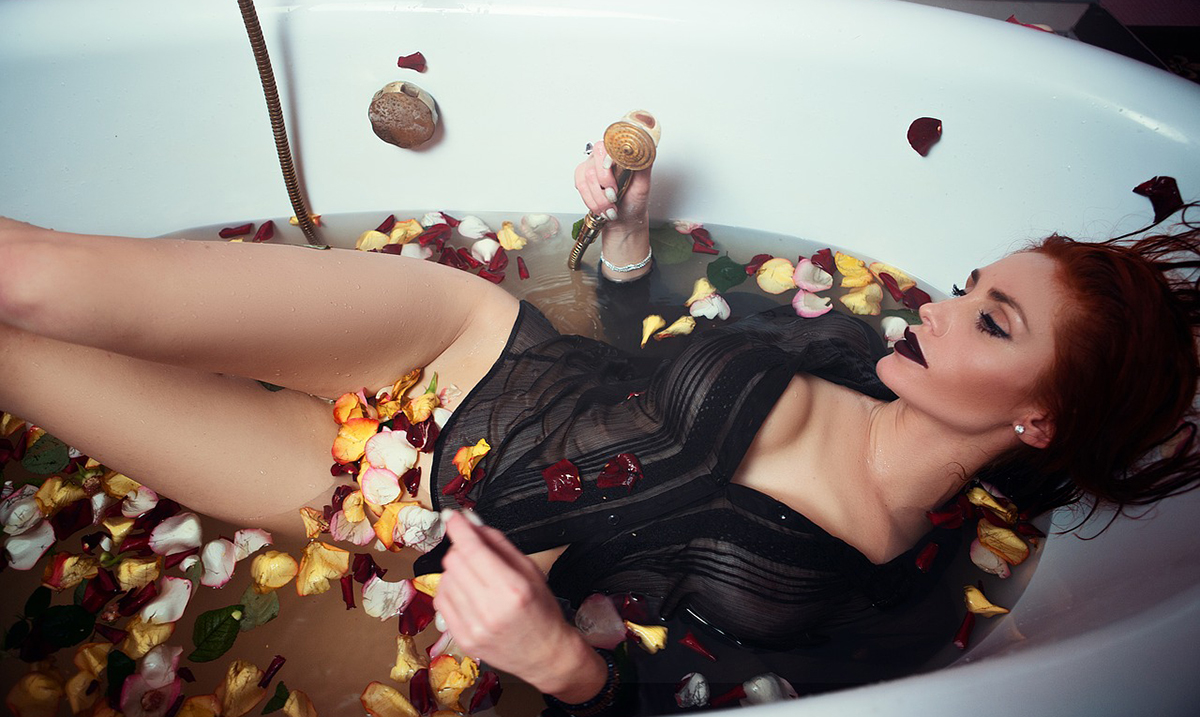 What You Really Need In A Relationship, According To Her Zodiac Sign

Below I am going to go over the things people really rely on their girlfriends for when it comes to relationships. Each zodiac sign has its own traits and so the women of the zodiac all offer their own things in their relationships. These things are different for each of us and if you don’t appreciate them then you are risking losing this.

We need a lot more from our partners than we realize when it comes to dating. We rely on our partners for a lot. Without them, life just would not be the same.

The Aries woman is someone who brings courage and determination to the table. She is honest and her partner relies on her for a lot of the passion he is lacking. She makes him more confident and helps even him out in more ways than she realizes.

The Taurus woman is someone who brings reliability to the relationship. She teaches her partner to be more devoted and responsible. Without her grounded self around, he would be lost.

The Gemini woman is someone who brings a sense of curiosity to the relationship. He relies on her for her a number of things and needs her affection. The Gemini is often much more caring than people give her credit for. She is far more gentle than anyone else in his life.

The Cancer woman is someone that offers a sense of loyalty that he won’t find anywhere else. Chances are the emotional cancer really makes him feel like he has someone that truly cares and is going to be there through whatever life throws his way. She brings a forth more security than she realizes.

The Leo woman knows how to make him laugh and he loves it. She makes him feel cared for and is far more generous than others. She takes the initiative he struggles to take and gets them both through complicated situations.

The Virgo woman is someone that organizes things well. Without her, he would most likely be running around like a ‘chicken with his head cut off.’ She keeps him in line and has a strong leading character that gets them both where they need to be.

The Libra woman is someone that never makes him feel inferior. She goes out of her way to make sure the partnership is exactly that. She inspires him so much that he couldn’t imagine life without her around.

The Scorpio woman is someone that brings a lot of passion to the table. She pushes him to always find the truth and shows him that it is not always where it might seem to be. She gets him out of situations he wouldn’t know where to begin working through. Her resourcefulness makes up for the areas in which he lacks.

The Sagittarius woman is a very independent person. She shows him how to be more optimistic and helps him transform his thoughts into positive things. Without her, his mind would be a much scarier place.

The Capricorn woman makes him want to pull his hair out sometimes but she also reminds him that self-control is important. With her he doesn’t lash out or make plans he can’t keep. He thinks more and she really pushes him to make progress.

The Aquarius woman can see all sides of things. She makes him want to understand things he would never question otherwise. She is very original and he relies on her for her creativity. She mixes things up in all the right ways.

The Pisces woman is more intuitive than most. She just knows things that most other people wouldn’t. She teaches him to care more and he knows that when she has a feeling that they should usually listen to it. Without her around, he would struggle to work through his trust issues and come out of his shell.

While some of these things might sound silly or unimportant they mean the world to those who are romantically involved with these signs. Even the smallest thing can really make a huge difference in someone’s life. These are things that many count on their partners for.