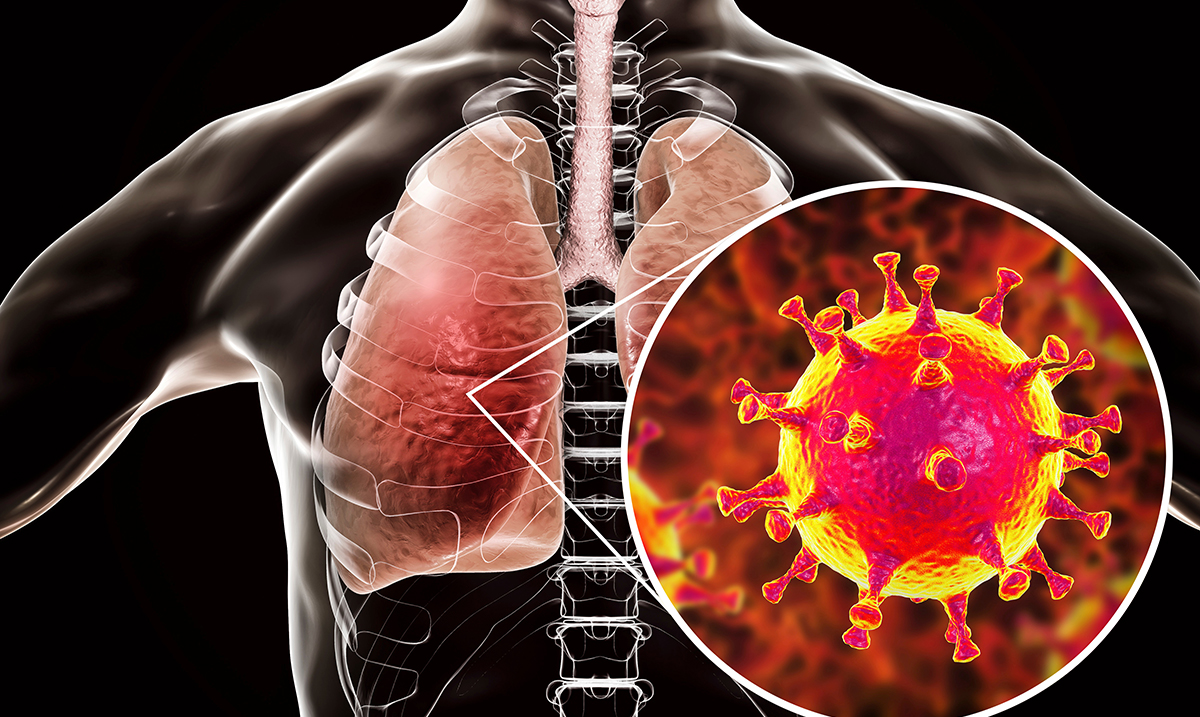 By Gerald SinclairJanuary 22, 2020No Comments

Back in December, there was an outbreak of Pneumonia in China. While this might not seem too alarming it is something we all need to be aware of.

According to WHO as of January 9th, this cluster of Pneumonia cases could have a driving cause behind it of a new coronavirus. This according to WHO was identified by Chinese Authorities after investigators conducted ‘gene sequencing of the virus.’ This they were capable of doing by using an isolate from one patient who had a positive sample.

WHO reported as follows on the topic:

Initial information about the cases of pneumonia in Wuhan provided by Chinese authorities last week – including the occupation, location and symptom profile of the people affected – pointed to a coronavirus (CoV) as a possible pathogen causing this cluster. Chinese authorities subsequently reported that laboratory tests ruled out SARS-CoV, MERS-CoV, influenza, avian influenza, adenovirus, and other common respiratory pathogens.

Coronaviruses are a large family of viruses with some causing less-severe disease, such as the common cold, and others more severe disease such as MERS and SARS. Some transmit easily from person to person, while others do not. According to Chinese authorities, the virus in question can cause severe illness in some patients and does not transmit readily between people.

Globally, novel coronaviruses emerge periodically in different areas, including SARS in 2002 and MERS in 2012. Several known coronaviruses are circulating in animals that have not yet infected humans. As surveillance improves more coronaviruses are likely to be identified.

China has strong public health capacities and resources to respond to and manage respiratory disease outbreaks. In addition to treating the patients in care and isolating new cases as they may be identified, public health officials remain focused on continued contact tracing, conducting environmental assessments at the seafood market, and investigations to identify the pathogen causing the outbreak.

While more research is being done and will continue to be carried out we are not sure what the current status entails as is. The source, modes of transmission and so forth are something we are unsure of moving forth. That having been said, emerging cases in Thailand suggest this is spreading beyond China itself.

As of the 20th of this month, (January) The Wall Street Journal has reported that this newly identified virus has health officials concerned as it could be transmitted even quicker than expected. It seems the number of confirmed cases has in recent times tripled. So far at least 4 have died but many more are sick at the moment and it appears the virus is also making a way in South Korea as it appeared there for the first time this past Monday.

WSJ reported as follows on the topic:

The World Health Organization said that Director-General Tedros Adhanom Ghebreyesus plans to convene an emergency committee Wednesday to determine whether to declare the outbreak a public health emergency of international concern. The designation helps the WHO mobilize resources to prevent and combat the spread to other countries.

The WHO said Monday the spread of the disease was likely the product of “some limited human-to-human transmission occurring between close contacts.”

The outbreak is believed to have started in the central Chinese city of Wuhan, where a number of infected patients were exposed to a large seafood and livestock wholesale market. Coronaviruses most commonly infect mammals, including pigs and cats, but can jump from animals to humans.

They can also then jump from one human to another. Some patients have said they didn’t visit the market and only came into contact with people in Wuhan. The Wuhan market is close to the city’s main railway station, an important travel hub in the center of the country.

Zhong Nanshan, one of China’s most highly regarded epidemiology experts who is leading an expert committee on the outbreak for China’s cabinet-level National Health Commission, urged heightened vigilance in a live interview on state broadcaster China Central Television Monday, citing the risk of human-to-human transmission.

“Right now is the time when we should increase alert,” said Dr. Zhong, who rose to national prominence nearly two decades ago as an authoritative voice during China’s fight against severe acute respiratory syndrome, or SARS. In that outbreak, a similar coronavirus killed 774 people after its emergence in southern China beginning in late 2002.

This virus has even managed to make its way to the US as CNN reports that we have at least 1 confirmed case present. This patient is in isolation currently and has not been named however is located in Washington. While John Wiesman, secretary of health for the state of Washington told CNN that he believes the risk is low in regards to the public we should all be aware of this health issue currently going around and be quick to get checked out if we think we’re facing something of the sorts.

As we learn more updates will be made but if you’re noticing symptoms of Pneumonia don’t ignore them. For more on this please check out the videos below.