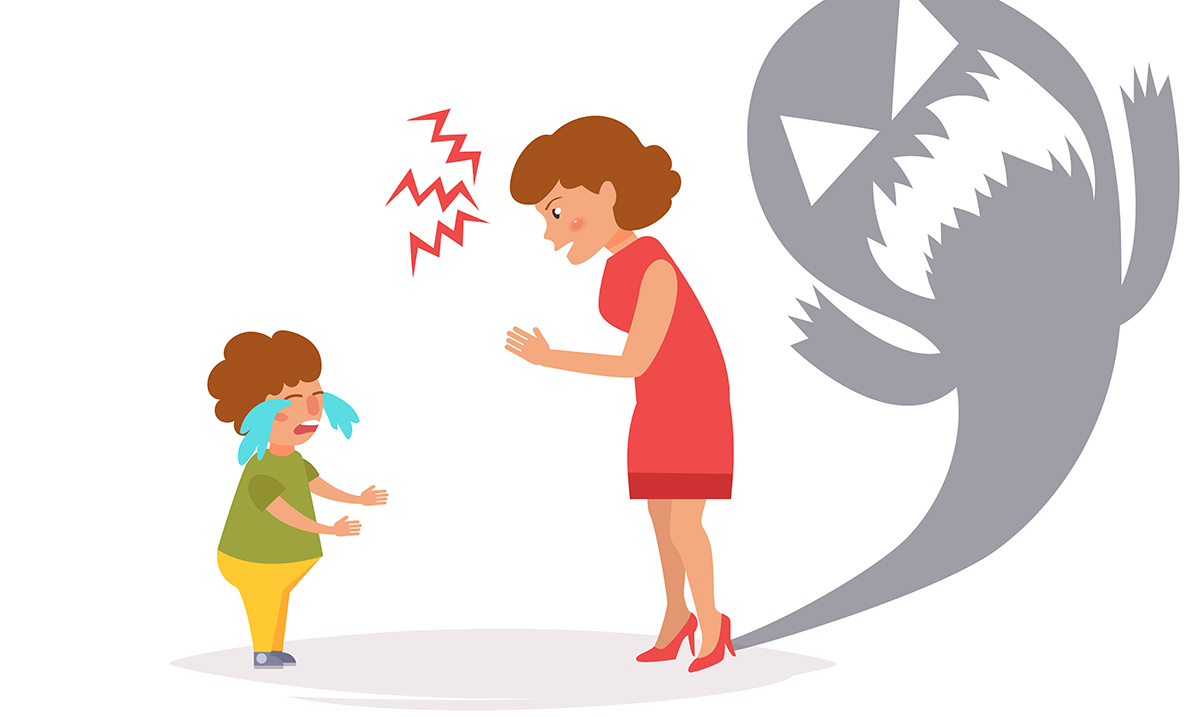 What You Are Really Doing To Your Child When You Yell

By Harley MansonJanuary 17, 2023No Comments

When kids misbehave, oftentimes, a first, knee-jerk reaction is to yell, especially if their behavior is frustrating. However, while your first reaction may be to want to yell, you may want to stow away this type of punishment forever.

While many of us grew up in households where when we made our parents angry, we were yelled at, the fact of the matter is, this type of parenting does not work. Not only is it completely ineffective to yell at your child, but it is also damaging as well. Yes, almost all parents yell at their children from time to time. While none of us are without error, this still doesn’t excuse or make this behavior okay.

In a 2014 study that observed parents who yelled at their children and the impact it made, they found that yelling produces a similar outcome as spanking and beating children. What it resulted in was children with increased levels of anxiety, stress, and depression, in addition to behavioral problems.

So, while we may tell ourselves that yelling makes our children behave, the opposite seems to be true, In reality, kids who are yelled at tend to behave worse.

Not only that, but when you think about it, have you ever yelled at your child and then felt like you had accomplished something? Not only does yelling NOT affirm your control, it actually makes you look as though you’ve lost control.

When it comes to yelling, it is effective if you want a form of release, but if your goal is to raise an intelligent and well-behaved child, then yelling is not the way to get there. Underdeveloped brains react to being yelled at in a state of fear, or fight or flight. So, even if your child does pull back momentarily on their bad behavior, it isn’t because they have learned it is because they are afraid of you.