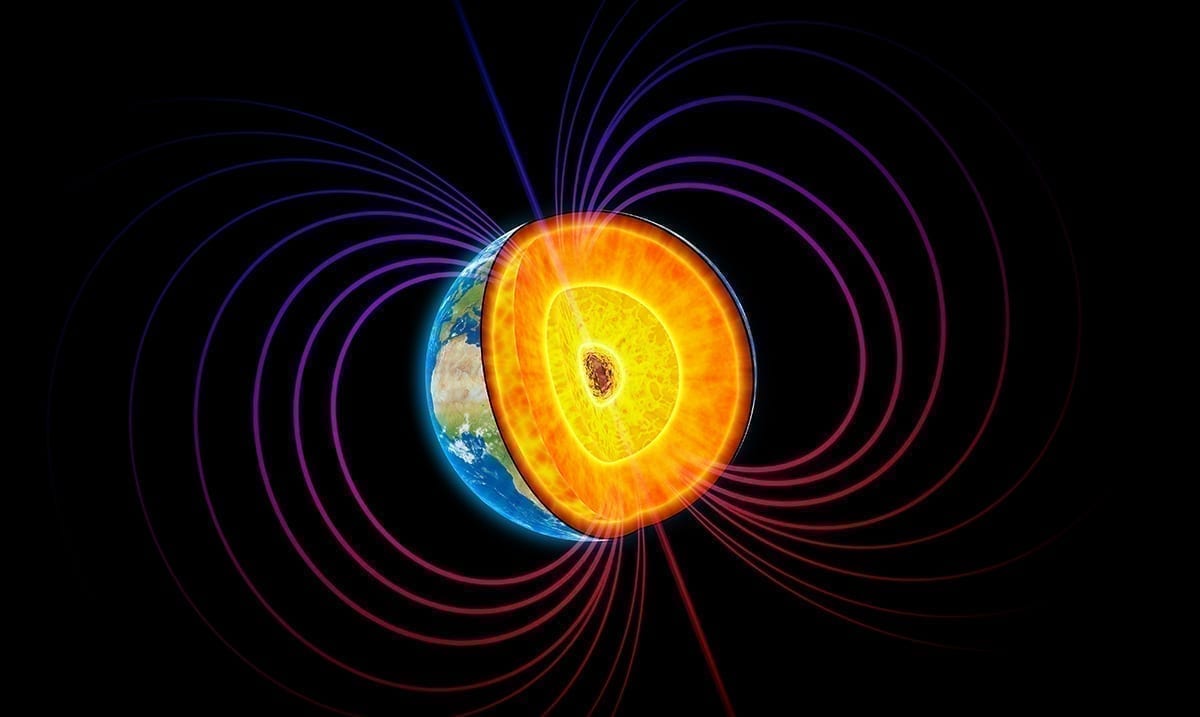 What Would Happen If Earth’s Magnetic Poles Flipped

Lately, Earth’s magnetic poles have been doing some very strange things. Due to this, many are questioning how this will affect us, as living beings, on the surface of planet Earth.

Many scientists even believe that our poles could be reversing, and while this has happened many times throughout the history of planet Earth, it has yet to happen during any of our lifetimes.

When this happens, the compass points would reverse, meaning that sometimes a compass may indicate Antarctica as North, rather than the Arctic.

And with the last reversal taking place over 780,000 years ago, some do believe that Earth could be due for one again in the close future.

According to Phys.org, a number of things will happen, beginning with Earth’s magnetic shield falling. Once this has taken place, our satellites will also come down. The communications satellites in the highest orbits will fall first, causing astronauts in Earth’s lower orbit to lose their ability to phone home. After this, cosmic rays will surround each and every human on Earth.

“The most dramatic changes that occur when the poles reverse is a very large decrease of the total field intensity,” said Jean-Pierre Valet, who conducts research on geomagnetic reversals at the Institute of Earth Physics of Paris.

The process in which this would take place usually happens within 1,000-10,000 years, and during the process, Earthlings are affected most.

As the fields surrounding Earth weaken, our atmosphere could not protect us from the majority of radiation, and we could all possibly die, but it isn’t likely. Even less likely is the event itself happening within our lifetime.

So don’t worry yourself too much, and as Universe Today says, even if it does happen, there is a major chance that the worst that could come of it would be that we would need to prepare our sharpies for our compass.

What Happens When The Poles Flip?