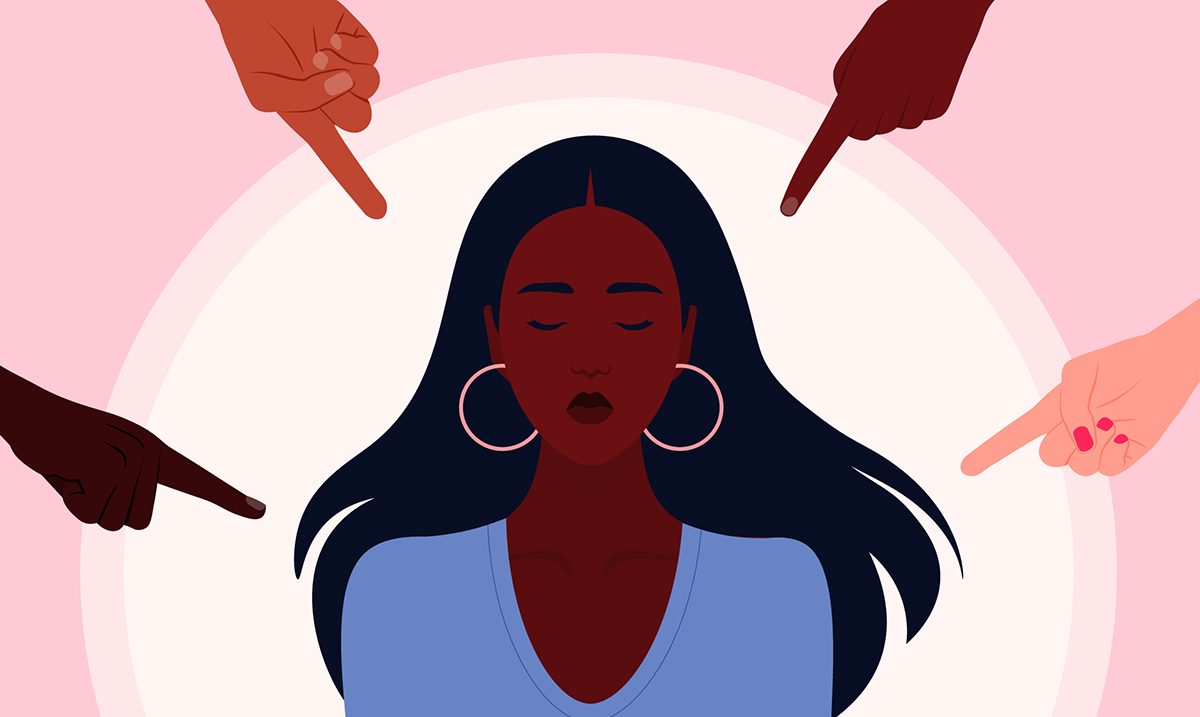 What We Decide About People Based On First Appearances

According to David Amodio, an assistant professor of psychology at New York, “Stereotypes are seen as a necessary mechanism for making sense of information.” He goes on to say, “If we look at a chair, we can categorize it quickly, even though there are many different kinds of chairs out there.”

And while it may seem kind of shady that our mind is wired this way, you must think back to a time in which this was a survival instinct for us. Susan Fiske, a professor of Neuroscience at Princeton, explains that for our ancestors, stereotyping was a way to decipher who had any ill will or bad intentions towards us, and who did not.

Research has shown that within the first second of knowing someone, we already start the process of deciding whether they are attractive, trustworthy, extroverted, or domineering.

For example, upon meeting someone who is expressive, showing intense feelings of joy and happiness, we are more likely to have a good first impression.

Unfortunately, just because we depend on first impressions to help us understand others, doesn’t make us right. It’s very difficult to judge someone by simply observing them for a few minutes, or by basing their overall character on their appearance.

During a study carried out by Dr. Bastian Jaeger, they observed which personality traits people believed they could judge based on appearances. What they found, was that for the vast majority, sociability was a major theme. Most people in the study believed they could determine how friendly someone was, based on their face.

Other traits we look for overall during first encounters are morality and competence.

Throughout five studies, Psychology Today explains that they found that most people believe they can judge people accurately, based on first impressions. And they emphasize the fact that people simply believe that they can do this, not that they necessarily can.

Additionally, they found this was a major factor for job applicants in the process of being hired. Unfortunately, looks can be deceiving, and while it may be second nature for us to try to decipher someone’s character based on how they look, the fact of the matter is, it isn’t likely a good indicator of their true selves.

Are you still searching for your purpose in life? You won’t believe what the science of Numerology can reveal about you!

That’s right, the numerology of your birth date and your life, regardless of what month you were born, can reveal surprising information about your personality.

Unlock the messages hidden in your Personality Code now with your free personalized video report!

Click HERE to learn what Numerology says about your life using only your Name and Birth Date.