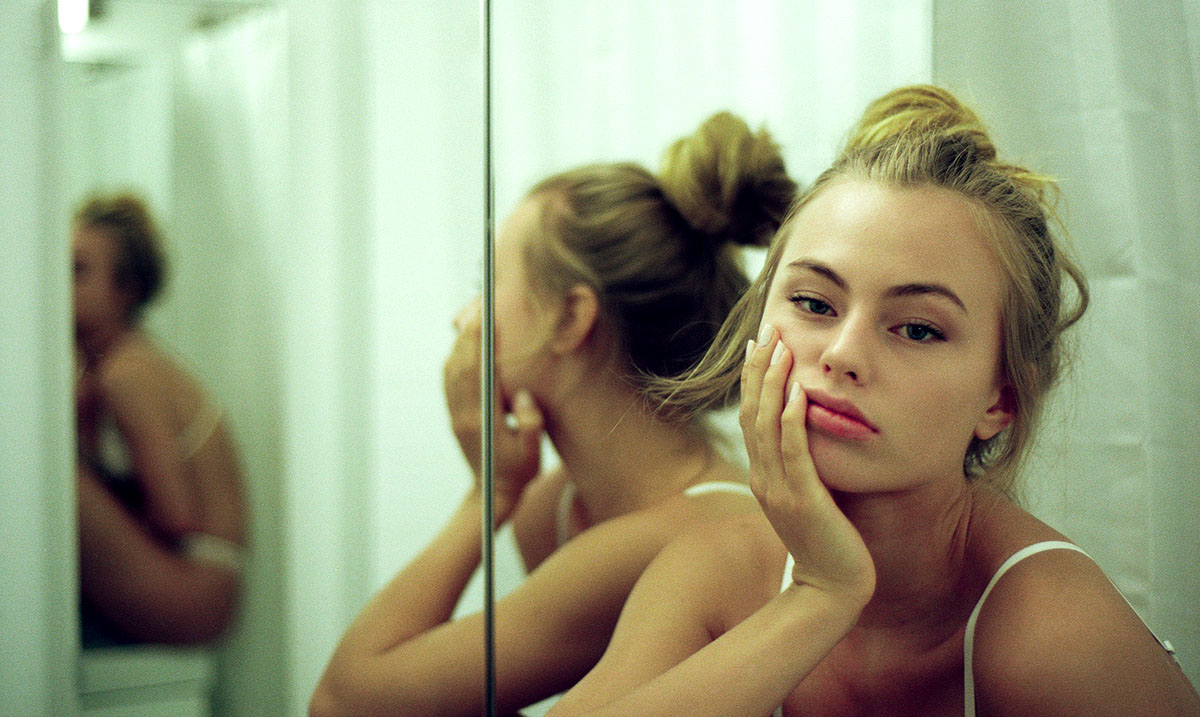 The girl who didn’t need help from anyone typically never received help from anyone. The woman who is used to doing things on their own might be a bit intimidating to some men. In all honesty, only the strongest of men can handle them.

Women are strong individuals and always have been. The carrier of all humanity never needed help from a man, especially these days. For whatever reason it may be, men have picked up on some pretty nasty habits of mistreating women and not taking them seriously. While everyone seems to be a narcissist today, men especially tend to overlook the true character and soul of a woman to the properties they are trying to acquire from them. The woman who doesn’t need help from anyone has already been in a time of need; nobody was there for her. She was forced to persist on her own and make her own way – and that’s exactly what she did. 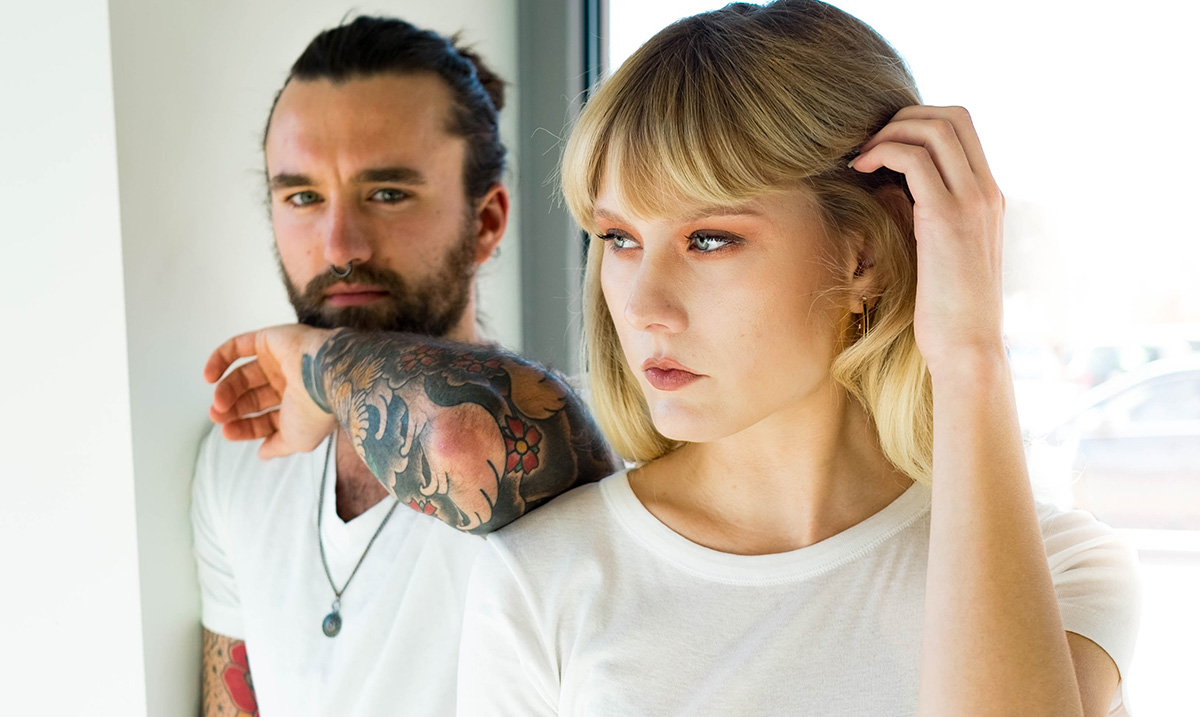 The girl who doesn’t need a single thing from a man who has typically been wronged by someone in her life. There was probably a time where she didn’t need anything besides help from a caring individual. Because they were deprived of a helping hand, they have incoherently made themselves immune to doing things by themselves. They honestly do not need help from anyone and they can even intimidate those around them. Most men aren’t man enough to handle her because she is a storm front riot.

If you are forming a relationship with this girl you are already aware of their many differences from society. They set themselves apart from the materialistic and egotistical standards set forth by society. She doesn’t need your approval and it’s different than all the other people around these days. A girl who can truly take care of herself is a sense of realism that you don’t find in society today.

She most likely will never reveal the wounded side of herself to you. It is a good chance that she was seriously taken advantage of one day and she never fully recovered from it. She can take punches like rocky and god forbid the circumstances where she asks for help. Her sense of protection might cause a little frustration when trying to get her to be vulnerable to you in a relationship, but don’t let it discourage you.

She needs alone time but it has nothing to do with you. She simply needs to spend time on her own. She has to refuel her own fire of individuality to be able to keep herself safe. Don’t try to change her and don’t suppress who she truly is. Let her do her own thing and do yours alongside her. Flourish with her and become an unstoppable force of combined individuality.

Be individuals alongside each other. Be inspired by her truly unfathomable independence. It’s a much safer route than codependency. Soon you’ll appreciate her uniqueness more than any other quality.

Outside sources used when writing this article: The Rebel Circus and The Washington Post.