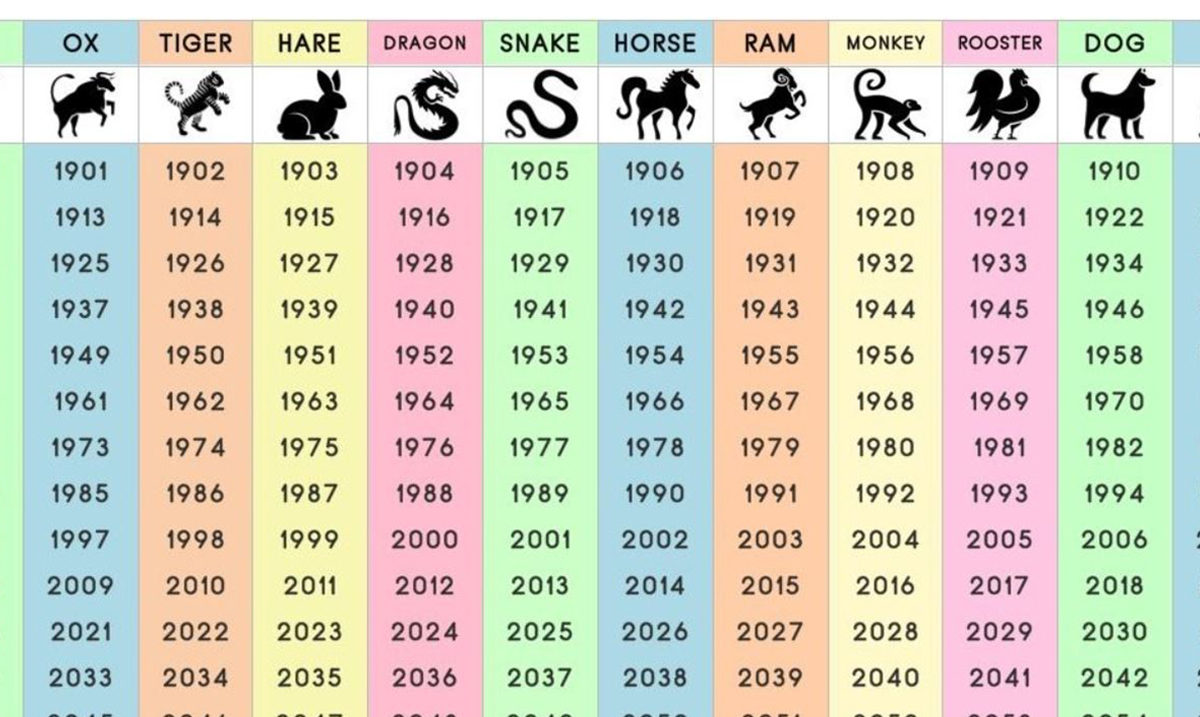 What The Year Of The Tiger Has In Store For You, According To The Chinese Zodiac

The Chinese New year occurs two new moons after the Winter Solstice, making February 1st the new year, based on the Chinese calendar. According to the Chinese zodiac, that would make this year the year of the Tiger. 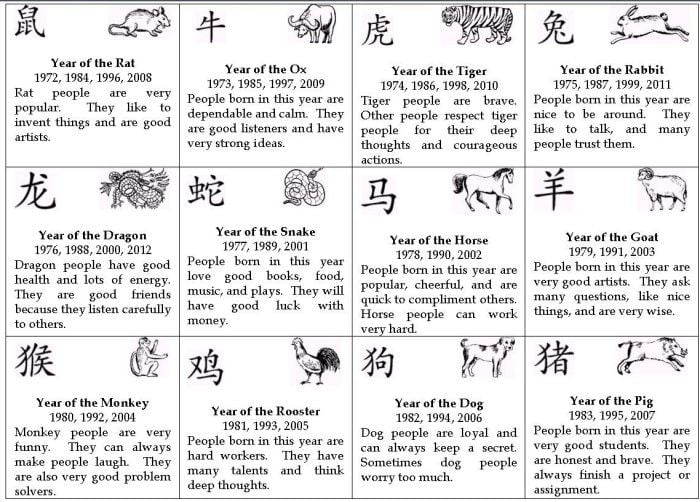 This year, the Tiger is paired with the element of water. According to geomancy expert So Man-Fung Peter, “Water Tiger is the name of the year but don’t be mistaken — wood and fire elements are much more prominent than water this year,” continuing he says, “How the year affects you depends on what elements you need and fear according to your birth chart.”

To discover this, a 60-year calendar is used to decipher heavenly stems and earthly ones for each passing year. You can look at it here.

But, So does offer some general advice. “Most people born in autumn and winter (August 8 to March 6) generally need more wood and fire; they will see an improvement in their fortune from 2022.

Other expectations for the year of the Tiger are based around the energy of the Tiger. Since the Tiger is represented by masculine and active energies, we may experience major life changes this year.

Years that also include water energy are a bit more emotionally fueled, so it’s important to stay grounded when approaching life.

So also encourages those who fall under the Snake years to be wary, as they may encounter legal problems involving documents. Pigs, on the other hand, may find that more conflicts arise this year for them.

Those who will have a great year are Goats and Oxes, while Rabbits and Horses will find that their relationships flourish.

If you are born in the year of the Dog, you should have a positive year, if you enjoy art, adventure, and experience.

And if you happen to be a Rat or a Dragon, this should be a relatively uneventful year for you. However, Roosters will likely pair up with someone that will prove beneficial to their journey.

If you would like to decipher what animal your birth year is associated with, I highly suggest checking out the 60-year calendar I have linked above. It will tell you a lot about what is to come in the following year.

You can also check out the following info-graphics to view which one you fall under and what that means about your life. 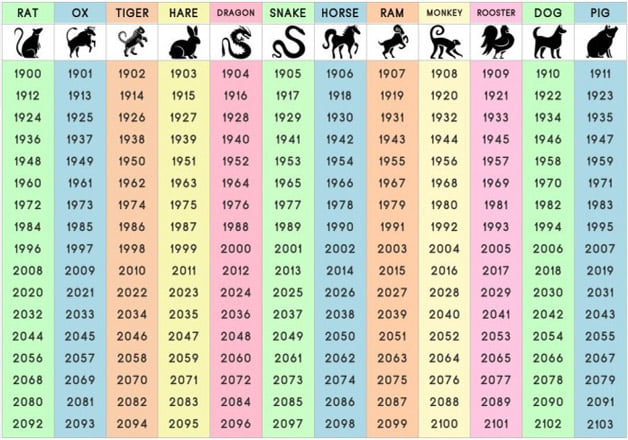