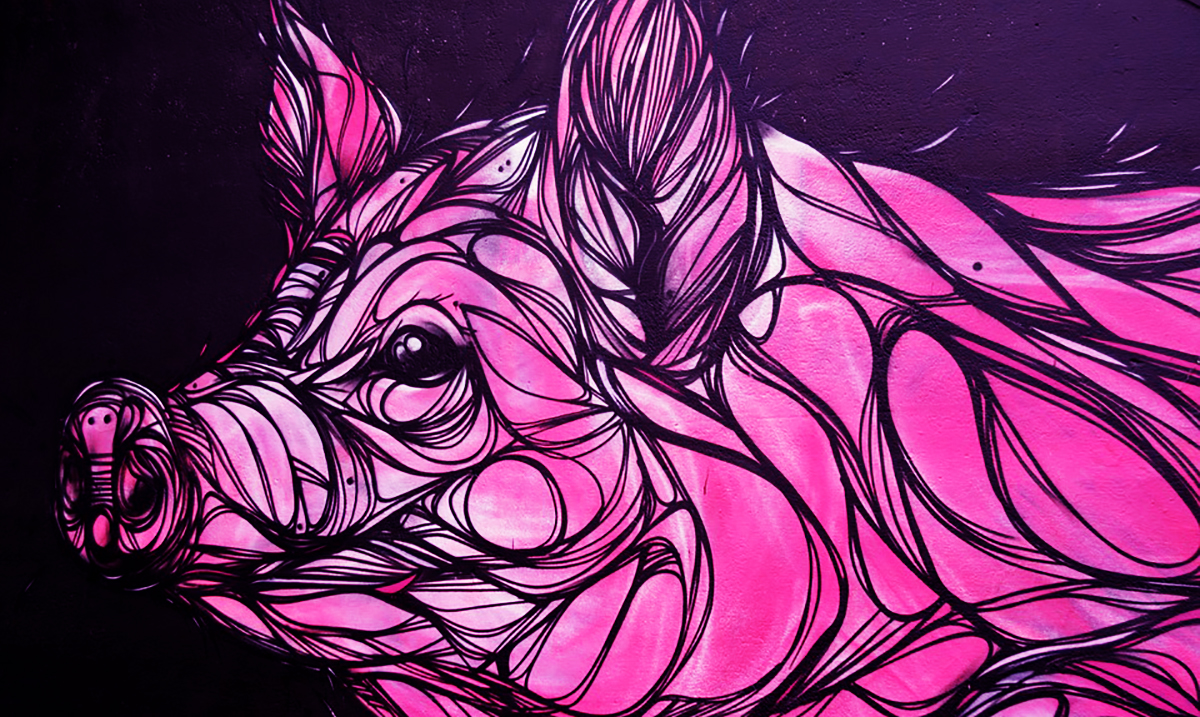 By Gerald Sinclair January 22, 2019 No Comments

Chinese astrology is based on the year a person was born, rather than the month and day. Each sign is named after an animal and holds its own predictions for those born within the years assigned to it.

While most people do not stop to look at their Chinese zodiac, we all should be. It is also known as Sheng Xiao and is based on a twelve-year cycle. This meaning each year is associated with a different sign as noted above. These signs are rat, ox, tiger, rabbit, dragon, snake, horse, goat, monkey, rooster, dog, and pig. The year 2019 in Chinese astrology is the Year of The Pig and with that, we can all expect a lot in regards to the world of love.

Below I am going to go over each Chinese zodiac sign and what the universe holds for those born within them. This year is one that will force you through lots of obstacles and really make improvements that need to be made. If you’re wanting to move forward, through looking to your Chinese zodiac sign you might be able to do just that.

Once you’ve figured out which sign you belong to continue on to see what this year holds for you in love. While some of us will be finding the person we need to spend the rest of our lives with, others will be quite lonely. No two signs are the same and anything is possible.

You will be spending a lot of time this year indulging in the single life. You’re not ready to settle down and that is becoming quite clear the more time you spend with your thoughts. While you’re open to love if it finds you, you’re not going out looking for it.

While last year was quite fruitful for you in regards to romance, this year is not going to be. You’re going to be trying too hard to find something meaningful and with that losing sight of who you are. You might realize that finding yourself is more important once all is said and done but the process is not going to be a fun one, to say the least.

You’re about to have your whole world turned upside down. You will face great loss and with that will be in a lot of pain. Love will be a challenge for you throughout 2019 and you might not specifically be interested in trying again for quite some time. Sure, the year might be starting out on what you feel is a good note but things will be going south quite soon.

You have for quite some time felt inadequate. You’re about to do something to fix that and it might be a good thing or it might be a bad thing. The way you face the world before you will influence how you move forward. If you allow your ego to rule your life, you will face great heartbreak this year. You need to keep in mind that things are not often what they seem.

Sure, you’re a very strong person but someone is about to come into your life and really mix things up. You might not think you’re ready for what is to come but the truth is, this is exactly what you need. Do not close yourself off, allow this to change you.

We do not know exactly what is in the future for the Snake, but we do know that when it comes to love, this sign should be giving his or herself a break. You have been through far more than most in the past few years and you need a moment to catch your breath. If you keep jumping into one relationship after the other, you’re never going to find a real connection.

You are able to handle far more than most which is a great thing considering what is headed your way. Something you never thought could or would happen to you is about to blow your mind. As a very possessive person, you’re about to get a serious reality check. If you’re in a relationship you might need to pay a little more attention to your partner’s needs while you can.

Saying 2019 was going to be a challenge for you would be an understatement. This year is going to hit you harder than any other sign. You will be working hard to find your footing. When it comes to love, try to avoid catching feelings for those in your workplace.

While this year feels great for you so far it is going to get even better. You’re going to be swept off your feet by someone you would have never expected to give you the time of day. All of your daydreaming is about to come true in ways you could never imagine. The future is quite bright from here. You might be finding a serious question headed your way.

You’re going to be quite frustrated and stressed this year. While plenty of people will seem interested in you, nothing will pan out properly. You’re not sure what to do and neither are they. While things won’t be good or bad, they will be quite boring and you need to work through that as best you can.

Don’t rush things, now is the time to take it slow. We all know in the past you’ve been quick to jump into things but right now that would completely ruin all the opportunities before you. Just sit back and relax. Stop forcing yourself to make the first move, let things happen as they happen.

This year is your year and because of that, you should expect to feel quite content overall. You might not have much time for the people you care the most about, they will be going out of their way to make sure you’re content. Someone you love will be making you feel very special as the months pass and I mean that in the best possible way.