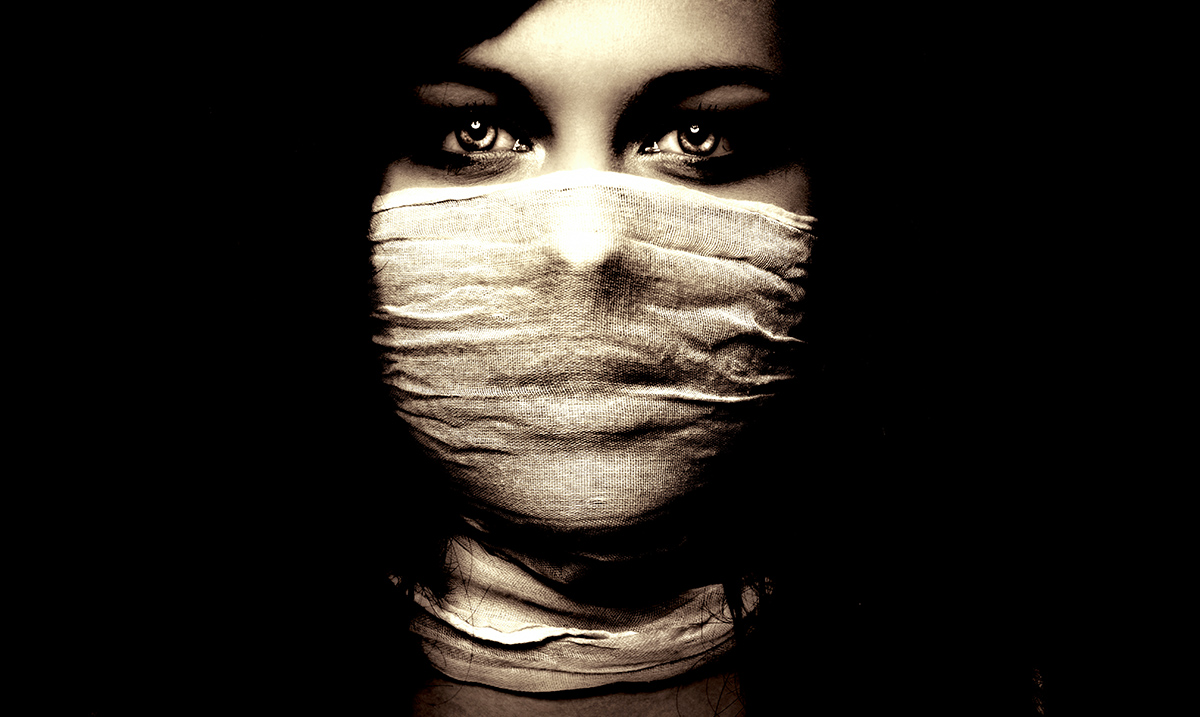 What Sets The Female Psychopath Apart

Female psychopaths are much colder and callous than their male counterparts. They are more willing to go the extra mile to get what they want and you might be far less likely to spot them but why is this?

Yes, women can be psychopaths as well. While most of the psychopaths we hear about or see on the big screen are males, you should really be watching out for the ladies. While there are not as many psychopathic women out there as there are men statistically they are present in this world, and we should be aware of them.

While all psychopaths are very narcissistic overall, the female psychopath is able to hide it a lot better than the male. They are very covert and hidden in their feelings of superiority over the people around them. They will be kind to your face and make you feel like you’re their best friend only to be thinking all along that you were nowhere near their level.

When it comes to how they show their aggression and how they plan their attacks they are much more targeted and in-depth. Yes, female psychopaths are very sneaky. Rather than doing things out in the open or making sure a person knows where a message is coming from, she will use your own mind against you and convince you to do things she wants you to do without you ever thinking she’s the one driving them. She will threaten to hurt herself, threaten to leave you, make you question your relationship with her in general and go out of her way to ensure that you feel so sorry for defying her that you do not think about doing it again.

One man who recently got out of a situation with a female psychopath posted his current mindset on Psychopathsandlove.com and it goes as follows:

“I feel completely alone, discarded, with all the strengths that made me who I was defeated. I keep reminding myself of a saying I once heard, that bravery is not acting without fear – bravery is acting when you’re afraid.

Sometimes I feel like I can’t breathe like the walls are closing in… I found the courage to tell her I didn’t feel I was being treated fairly (emotionally, love, compassion, consideration, etc.) and she needed to decide if she really wanted to be with me. Of course, I suffered the usual wrath that I knew would follow, about how invalid my thoughts and feelings were and how it was all my fault… She had proven over the years she had no capacity for empathy (even once saying her brain was wired differently from mine). Even knowing she would never feel any compassion for where she’s left me, I can’t stop thinking how could she do this? Doesn’t she know what she’s doing to me, to us, to our daughter? I know the answer, and now I’m beginning to understand why, but it doesn’t help at all with this searing pain of loss and being discarded.

It’s embarrassing to even speak about, and I know I’ll be put under a microscope to even suggest that I might have been abused since I am the man in the relationship. I had mentioned to her several times over the years I felt I was being emotionally abused, and she would roll on the floor laughing hysterically at me, saying something to the effect that I was a wimp to even say it, since I was the man, and a woman can’t abuse a man.”

Sounds awful, doesn’t it? It seems as though this man was trapped in his marriage being ridiculed by someone he thought he loved. He didn’t know how to move forward and even now in her absence, he is still lost.

While doctors and clinicians, in general, don’t expect females to be psychopaths, the signs are often present when we take the time to really pay close attention. While not as capable of physical violence as male psychopaths, the damage they can do is still quite severe. Manipulation is not something lacking when it comes to female psychopaths, please never forget that.

To learn more about female psychopaths please feel free to check out the video below. While you might not have known it at the time, you could have been face to face with someone as described above at one point in your life or another. We all grow from our experiences but the experiences we share with female psychopaths are far more painful than most others.