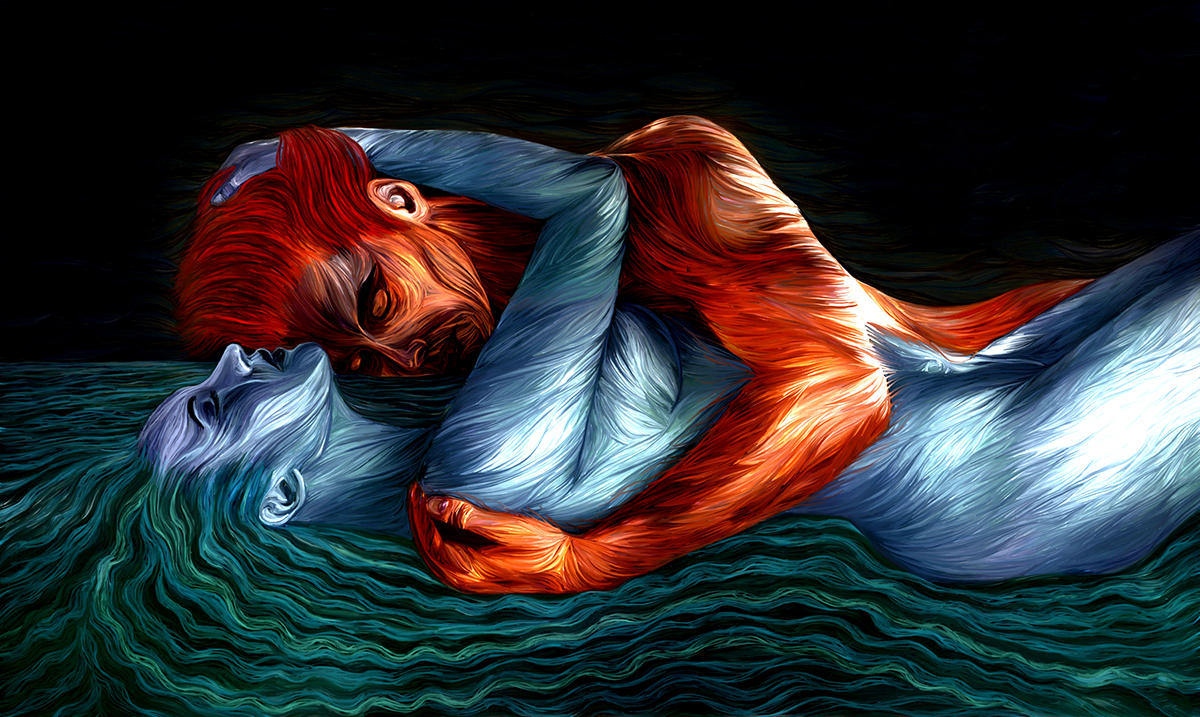 What Saying ‘I Love You’ Really Means, According To A Zen Buddhist Master

Saying ‘I love you’ or voicing your feeling, in general, can be extremely hard and is a huge step to take. I love you means so much more than we really take the time to understand.

One of my most favorite Zen Buddhist master’s Thich Nhat Hanh went over love of all kinds in his book ‘How to Love’ and I think that we could learn a lot from him. He is one of the most well-known Zen teachers for a reason. When Thich Nhat Hanh speaks or writes everything is full of emotion and meaning.

He actually has several books on relationships but ‘How to Love’ really spoke to me far more than the rest. True love involves letting go of the ego and being selfless instead of selfish. He says that the phrase ‘I love you’ in itself is far too focused on the ‘I’ and the ‘self’ rather than the other person and after finishing his book, I agree.

“Often, when we say, “I love you” we focus mostly on the idea of the “I” who is doing the loving and less on the quality of the love that’s being offered. This is because we are caught by the idea of self. We think we have a self. But there is no such thing as an individual separate self. A flower is made only of non-flower elements, such as chlorophyll, sunlight, and water. If we were to remove all the non-flower elements from the flower, there would be no flower left. A flower cannot be by herself alone. A flower can only inter-be with all of us… Humans are like this too. We can’t exist by ourselves alone. We can only inter-be. I am made only of non-me elements, such as the Earth, the sun, parents, and ancestors. In a relationship, if you can see the nature of interbeing between you and the other person, you can see that his suffering is your own suffering, and your happiness is his own happiness. With this way of seeing, you speak and act differently. This in itself can relieve so much suffering.”

While I loved the whole book, this really stood out to me. What do you think about his teachings?  I am always blown away by the things he comes up with and works to explain.