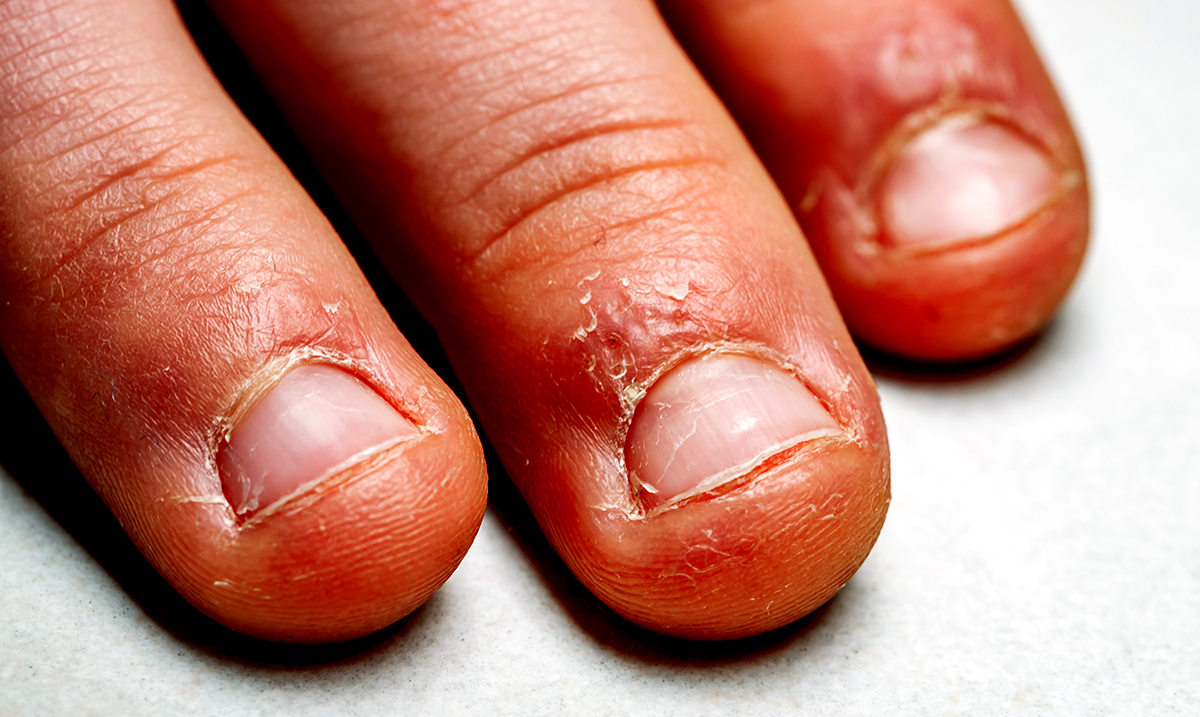 What Psychology Reveals About A Nail Biter’s Personality

Everyone knows someone who bites their nails, and if you don’t it has to be you! Nail biters don’t just share the cuticle fetish; they are actually very unique people, according to psychologists.

Do you bite your nails? I have always had an awful habit of biting my nails. I do it almost anytime my hands are free, and you can definitely see it on my hands! Although there are so many of us, nail biters are actually different than most people.

While you might think the typical nail biter is someone who suffers with anxiety, you’d be wrong. Anxiety does cause people to bite their nails quite often, but it isn’t the primary characteristic of a nail biter. Nail biters are very unique and share common traits with each other, like perfectionism! According to psychology, nail biters are very special! Just look at these 15 personality traits!

Nail biters have to always be busy. They cannot stand for their fingers and hands to be unoccupied, so they tend to bite them while looking for something else to do. They will not let themselves relax or focus on one thing for too long.

There have been multiple studies that confirm nail biters might be specifically bad about being a perfectionist. They are always trying to improve things, and they use it as a means to do something. They fixate on small flaws and try to do everything without a single imperfection. People even say they bite their nails trying to perfect them.

Nail biting can even indicate that they are lonely. Studies find that kids who were nail biters are more likely to be socially award, had few friends, and weren’t confident.

4. You Do it Without Realizing

A nail biter might even try and stop his or her habit, however, they quickly realize how involuntary of an action it is. Once you try to stop biting your nails you pay attention to the almost motorized action of biting your nails.

5. You’re Addicted To It

Researchers have even said that nail-biting can be addicting. If you have bit your nails since you were a child, you probably have an extremely difficult time stopping! It’s not impossible, but you definitely have to be mindful of it to be able to stop gnawing on the nail!