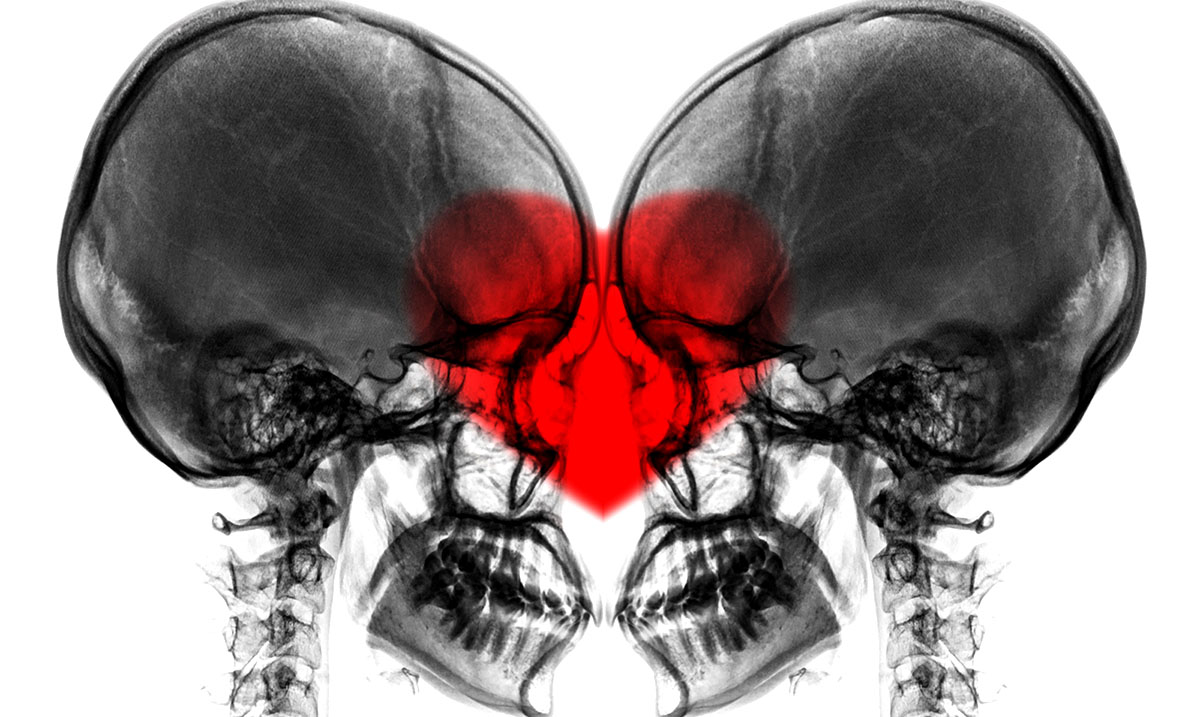 What Neuroscience Says About The Mystery Of Love

By Gerald Sinclair September 1, 2019 No Comments

While we all know what love is and have felt it at least once in our lives it is something most people find quite hard to explain or put into words, in general, right? Well, when it comes to neuroscience it seems explaining love is still pretty complicated.

Believe it or not, love is actually one of the most studied but least understood emotions we have as human beings. Being in love is something that releases high levels of chemicals in our brains and makes us feel like we are being rewarded. We face a rush of things like dopamine and oxytocin as well as vasopressin. Whether we’re with someone we’ve been getting to know or merely spotting someone we think is perhaps our knight in shining armor from a distance the passionate feelings that come forth are quite intense and most of the time undeniable. There are some pretty important areas of the brain involved when it comes to love.

Harvard’s website notes as follows in regards to the potential for lasting love and science itself:

If love lasts, this rollercoaster of emotions, and, sometimes, angst, calm within one or two years, said Schwartz. “The passion is still there, but the stress of it is gone,” he added. Cortisol and serotonin levels return to normal. Love, which began as a stressor (to our brains and bodies, at least), becomes a buffer against stress. Brain areas associated with reward and pleasure are still activated as loving relationships proceed, but the constant craving and desire that are inherent in romantic love often lessen.

Many theories of love, said Schwartz and Olds, propose that there is an inevitable change over time from passionate love to what is typically called compassionate love—love that is deep but not as euphoric as that experienced during the early stages of romance. That does not, however, mean that the spark of romance is quenched for long-married couples.

A 2011 study conducted at Stony Brook University in New York state found that it is possible to be madly in love with someone after decades of marriage. The research team, which included Fisher, performed MRI scans on couples who had been married an average of 21 years. They found the same intensity of activity in dopamine-rich areas of the brains as found in the brains of couples who were newly in love. The study suggested that the excitement of romance can remain while the apprehension is lost.

“A state-of-the-art investigation of love has confirmed for the very first time that people are not lying when they say that after 10 to 30 years of marriage they are still madly in love with their partners,” said Schwartz. In the Stony Brook study, he added, the MRI scans showed that the pattern of activity in the participants’ dopamine reward systems was the same as that detected in the brains of participants in early-stage romantic love.

For those whose long-term marriage has transitioned from passionate, romantic love to a more compassionate, routine type of love, Olds indicated it is possible to rekindle the flame that characterized the relationship’s early days. “We call it the rustiness phenomenon,” she said. “Couples get out of the habit of sex, of being incredibly in love, and often for good reasons: work, children, a sick parent. But that type of love can be reignited.” Sexual activity, for example, can increase oxytocin levels and activate the brain’s reward circuit, making couples desire each other more.

Love is a powerful force in this world and it is addictive like nothing else. When we are finding love or in a new love we are triggering the ventral tegmental area of our brains and as this happens, we lose ourselves in the ‘high’ that this person gives us. Love is for many reasons and yet through unexplainable means quite reckless and obsessive. Love and lust are complementary to one another and their link is not something you can fight off.

TUFTS website wrote as follows in regards to love and why we dive into it so deeply:

The frontal cortex is the center of executive functioning, judgment, and logic, all of which get thrown overboard in love. This is due to decreased activation in this brain area, which translates to a “suspension in judgment or a relaxation of judgemental criteria by which we judge other people” (Zeki 2007). We seek for people to love us in spite of our shortcomings; turns out they literally don’t see them! Or at least they judge them less harshly because their frontal cortex is drugged by infatuation. The neuroscience proves it, love is illogical.

Finally, our infatuation produces a decrease in the brain areas associated with “mentalizing” and “theory of mind,” namely the prefrontal cortex, parieto-temporal junction, and the temporal poles. These are the structures responsible for being able to identify other people’s emotions and ascribing reasons for them. Zeki (2007) explained this finding by highlighting that these areas are implicated in the conceptual distinction between the self and the other, therefore their deactivation is necessary for reaching the merging and unity lovers seek with each other. As the popular salsa song, Me Repito says “ya no distingo entre Tu Cara y la mia” (I don’t distinguish between your face and mine anymore).

What do you think about all of this? Is love as intense for you as you think it is for others? I for one am well aware of how truly mind-blowing the feeling can be, it is both amazing and terrifying at the same time.