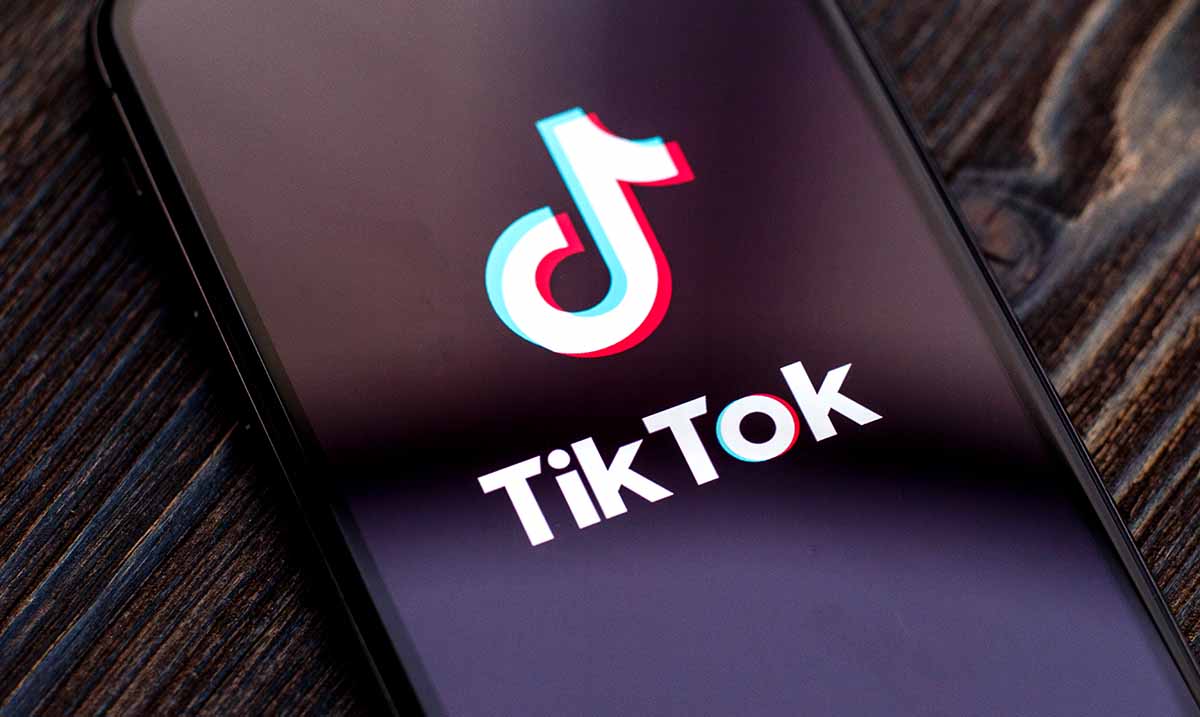 What Is Actually Happening To TikTok On Sunday

We all know the Trump administration has been working hard against the platform known as TikTok for a little while now but it seems things are finally coming to a head in some ways as restricted access might end up being in effect as of the 20th of this month (September). While those of us who already have the app will be able to keep it, it won’t be present in the app stores anymore.

According to CNN, we will still be able to use TikTok if we’ve already previously downloaded it but finding it on Apple’s app store or Android’s app store after Sunday probably won’t be a thing anymore. That meaning if someone who wants to download it at some point in the future may have a hard time doing-so. I know, this is all a lot to take in but it’s important to be aware of.

The BBC wrote as follows covering this news:

The Department of Commerce said it would bar people in the US from downloading the messaging and video-sharing apps through any app store on any platform.

The Trump administration says the companies threaten national security and could pass user data to China.

But China and both companies deny this.

WeChat will effectively shut down in the US on Sunday, but people will still be able to use TikTok until 12 November, when it could also be fully banned.

TikTok said it was “disappointed” in the order and disagreed with the commerce department, saying it had already committed to “unprecedented levels of additional transparency” in light of the Trump administration’s concerns.

“We will continue to challenge the unjust executive order, which was enacted without due process and threatens to deprive the American people and small businesses across the US of a significant platform for both a voice and livelihoods.”

Tencent – the owner of WeChat – said the announced restrictions were “unfortunate”, but said they would continue talks with the US government “to achieve a long-term solution”.

The ban order from the Department of Commerce follows President Trump’s executive orders signed in August. It gave US businesses 45 days to stop working with either Chinese company.

If a planned partnership between US tech firm Oracle and TikTok owner ByteDance is agreed and approved by President Trump, the app will not be banned.

Mr. Trump told reporters on Friday he believed there could be a deal on TikTok “quickly”, adding that while the US needed “security from China”, TikTok was “an amazing company, very very popular.”

“Maybe we can keep a lot of people happy but have the security that we need,” he said.

As that suggests there are other apps being targeted in all of this as well. According to The BBC, it is seemingly noted that TikTok and WeChat are seen as threats, and the data they both collect could cause issues in the future or something along those lines. While Trump has been trying to force TikTok into a corner for a while now, it seems that things are getting quite interesting.

CNN reported as follows weighing in on all of this:

TikTok has insisted that US users’ information is stored outside of China, beyond the reach of Beijing, and that the company would reject any effort by China to compel the information. Cybersecurity experts have said there is no evidence that TikTok has been compromised by the Chinese government and that the danger, while plausible, is largely hypothetical.

Some security experts have criticized the Commerce Department limitations because they would prevent security updates from being pushed to WeChat and TikTok users.

One senior Commerce official dismissed it as “simplistic criticism.”

“The argument that we’re eroding security because we’re not allowing an untrusted entity to push security updates to apps that are already untrusted, on its face falls flat,” the official said.

The new restrictions come as the administration weighs a partnership between TikTok and Oracle meant to address the national security concerns raised by the administration. On a call about the restrictions this morning, the Commerce Department declined to say what would happen if such a deal were finalized before Sunday evening.

If the companies aren’t able to complete a deal by Nov. 12, then further restrictions will be applied to TikTok that could degrade its functionality, Department officials said. The restrictions would apply to internet infrastructure companies in ways that could hinder the transfer of TikTok content, potentially slowing it down or creating outages on the service.

What do you think about all of this? I for one am quite blown away. To learn more on this topic take a look at the video below. This is one rabbit hole that seems to constantly be getting deeper.