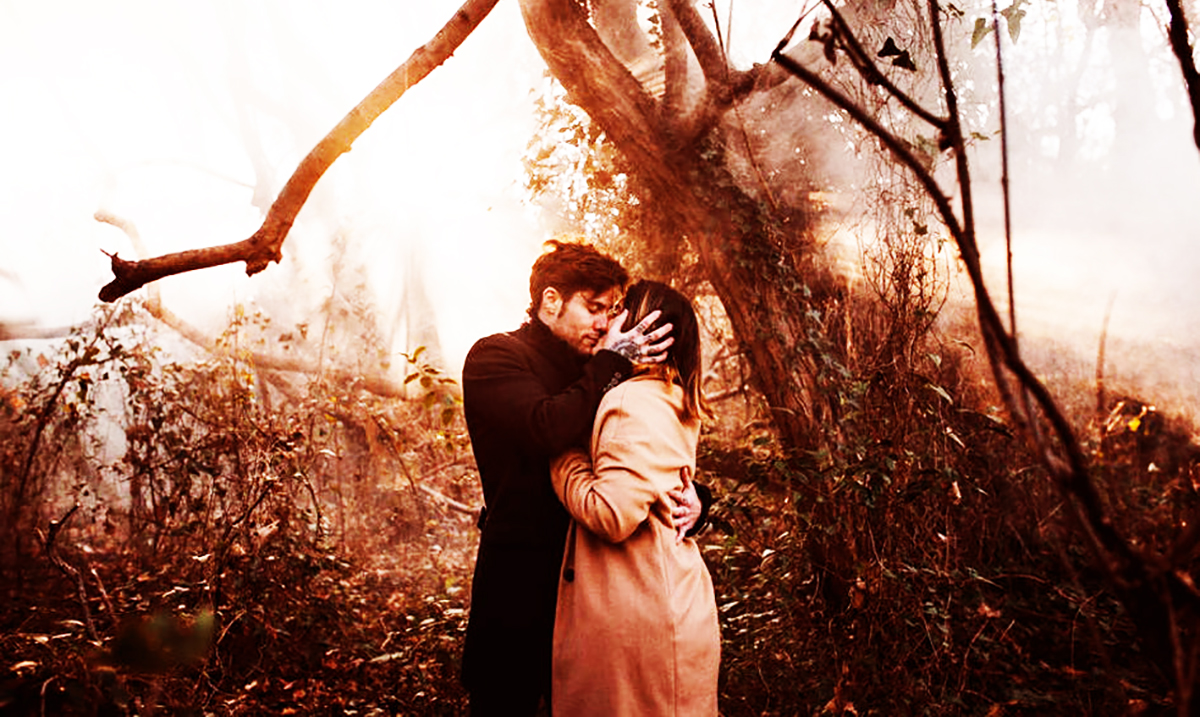 What He Wants Before He Will Truly Commit, According to the Zodiac

Relationships in this day and age don’t usually last long. For many reasons commitment seems to have gotten harder as time progresses. However, many relationships stand the test of time, and there are probably a number of good reasons behind their success.

A lot of people struggle to really find the person they want to settle down with. They spend so much time searching and getting caught up in the small things that they let a lot of opportunities pass them by. Through looking to the stars we can in some ways work on this.

If there is a man in your life that refuses to really lock things in and define what you are, then looking at his zodiac sign might give you a good reason as to why he hasn’t committed himself. In doing this you will also find out just what it is he needs in his life so that commitment can take center stage. Chances are, he’s not necessarily even aware of these things himself. If the two of you want different things and are unable to get on the same page then maybe moving on is what would work best for you.

He needs someone that is going to work just as hard as he does. He isn’t going to define things with someone that doesn’t do their part. He is always going the extra mile to get things done and needs someone who will always be willing to follow through by his side. He needs his partner to really push things to that next level by showing him that they are capable of operating in the same ways that he does.

If you can’t stand the heat, then you should get out of the kitchen. He isn’t the kind to slow down and so if you’re more relaxed and lazy you won’t last long together.

He won’t be willing to define things until he knows that you’re looking at being in this with him for the long-run. He doesn’t like short-term and won’t waste his time with it. Either you’re in or you’re out. With this sign, you should be quick to define the relationship.

He needs someone that can keep up with him. He loves his freedom and can talk up a storm. His partner has to be good at communicating and open with their feelings.

He wants his partner to let him in on all levels and to be his best friend. No lying, cheating, deceiving or other things of the sort. The two of you accept one another for who you truly are and everything else falls into place.

He needs a partner that is not afraid to show him love and affection in public, and a person that is very much aware of who they are and what they want. While he might have his crazy obsessive moments, he is far more invested than you’d think.

He appreciates his lovers on a level most people are not capable of. He wants to be taken care of and work together with his partner. When you’re with this sign if things aren’t equal, they get cold feet.

He wants to be understood and find that sense of middle ground when it comes to love. While he is spotlight driven, he needs someone who sees past that spotlight. Someone that is willing to pull him to the side every once in a blue moon and remind him that he is only human.

If his partner is fawning over him as if he is a huge prize then he won’t stick around for long. He needs to be seen within and needs his passion acknowledged. If you don’t let the real person behind the mask, then it isn’t likely you will last.

He loves to criticize but needs someone who can handle it. Most people in this day and age get upset over everything. He needs someone he can come to when he’s struggling that will stand by his side. He’s not the kind to fall for needy or obsessive people. If you’re too much he will be quick to let you know.

He needs to be understood. While he is not quick to let people in, but he will slowly open up over time. He needs a person with a lot of patience that will be willing to put their time and efforts into being with him. While he might be a bit of hard work, he is well worth it.

He needs a bit of mystery in his life. If his partner is boring and always doing and saying the same thing, he will end up moving forward quickly. He is a bit picky but not in the ways others assume he would be. He needs someone that is willing to prove their independence and hold their own.

Someone that is open and honest without crossing off too much at one time. He has a lot on his plate and is constantly working on something. While he makes time for his partners he also needs someone who is very understanding.

He needs someone that is adventurous and will chase him to their heart’s content. You see this sign is a runner in a number of ways. They respond the best to the people who actually prove their feelings by coming after them. They need someone who will take their heart to places they did not know it was capable of going.

He wants and needs someone that is going to be interested in doing things he likes to do without pretending. He can see right through all of the fake interest most people put forth. If you have nothing in common, things are not going to get very far.

He needs someone with a clear mind and a good head on their shoulders. He doesn’t like those who pretend to know everything without knowing anything. He does not like to be held back so finding the right match is hard for him. His lover has to be able to accept him on a level that makes him comfortable before he will really make things set in stone.

He needs someone who will fight for him and keep their promises. He doesn’t like to be let down and will always do his best to not let his partners down. While many do not realize it, the passion within him is something that can be applied to a lot of things. If you’re willing to get to know him he might put that passion into you and your relationship with one another.