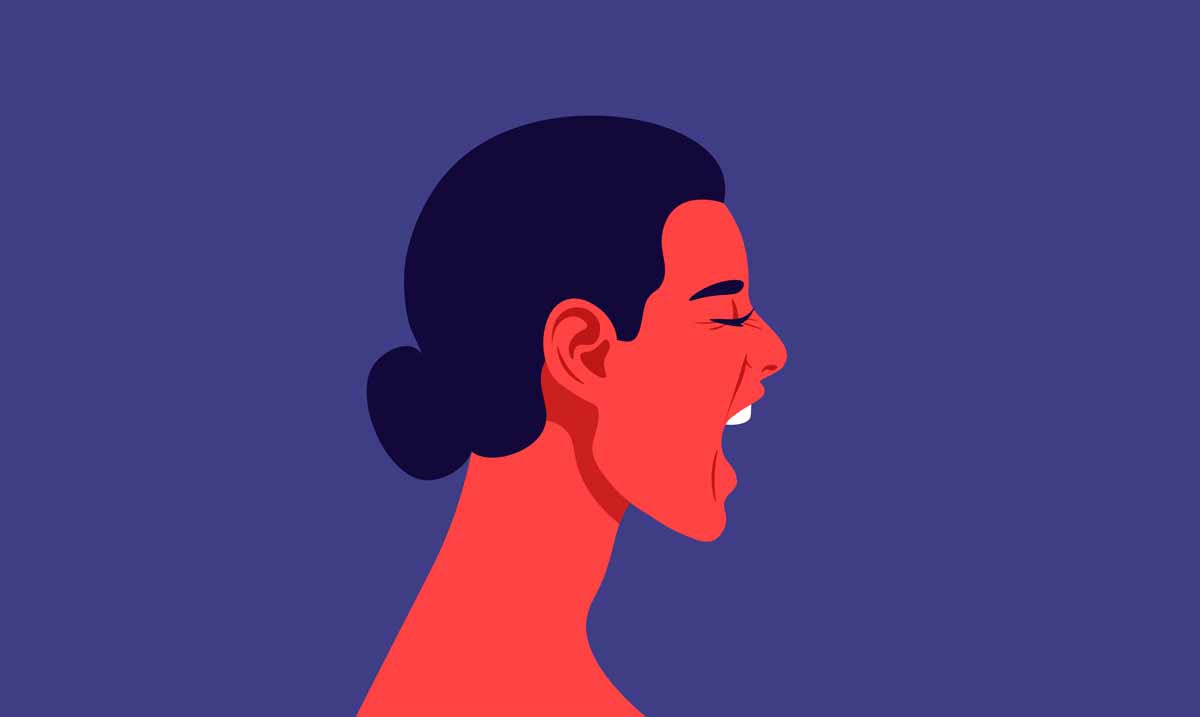 What Happens When A Narcissist Loses, According to Experts

Malignant narcissists only care about themselves- and to them, losing is not an option, no matter the circumstance. However, the reality of life is that everyone fails sometimes, and when that harsh truth kicks a narcissist off their self-proclaimed pedestal, all hell can break loose.

A malignant narcissist is a person who believes themselves to be superior to others. They often have a grandiose view of themselves and will stop at nothing to get admiration from others. By definition, they often lack empathy and have a difficult time having compassion for others, or seeing from someone else’s perspective.

In turn, they will lie, deceive, or trample over anyone who gets in the way of them getting what they want. While their attacks may be covert- they are damaging nonetheless. In their mind, they are entitled to whatever they want, because they believe themselves to be far more important than anyone else.

It comes as no surprise that malignant narcissism is one of the most popular Google search topics. But not all of those with narcissistic traits qualify as narcissistic. With that said, malignant narcissists can be dangerous to those around them. Due to the inflated ego of the narcissist, they don’t take failure well. Their main goal is achieving what they want, and because they would trample over anyone, including the people closest to them, to get what they want- when they lose, they take it pretty hard.

And even though narcissists can be quite toxic, they often find themselves in places of power. Many successful business leaders, business owners, politicians, and other prominent people qualify for the diagnosis of Narcissistic Personality Disorder.

Narcissists run off of what experts refer to as ‘narcissistic supply,’ which is a very basic way of saying they need constant admiration and ego inflation from others. Since they constantly are seeking this out, they don’t often run out of it. However, when they do, and when people stop buying into their BS- the narcissist collapses. Their supply is what keeps them motivated, and allows them the self-esteem that they truly don’t have within. They need this outside validation to keep them going and to make them feel valued. Without it- they are a shell of a person. Here are a few things to expect, if a narcissist is on the verge of collapse.

1. Their mask will slip.

When the narcissist loses their supply or fails in their attempts to get what they want, they will begin to lose control. When a narcissist loses control, they can no longer control the image they want people to have of them, and in turn, the mask they keep on to cover up their true self will start to slip. This is when you will see them in all their glory, and it’s honestly best to keep your distance.

After losing their supply, they will do whatever it takes to get their supply back. They may start love bombing, or trying to reel you back in. They want their supply- and if that means they have to play nice for a few minutes to get it back, they will. Be wary though- because their attempts aren’t because they truly care about you, their end goal is to get what they want, their supply.

If a narcissist is called out, they will deny any wrongdoing. They will do whatever it takes to avoid taking the blame, and they will often misdirect your attention and try to refocus it on something else.

If their attempts to sway you fail, they will lash out with a vengeance. If they have power over a person- they will use it. If this person is a boss or has the power to fire people- you can expect that to happen. They may try to destroy someone’s reputation, or get back at someone by whatever means they can. A vindictive narcissist is dangerous when angry.

5. They will involve other people in their downfall.

If they feel like they are failing- they won’t go down alone if they don’t have to. They may have others lie for them, or take the blame. They might even try to get their supporters to break the law.

6. If all else fails- they will explode.

When all other attempts to save themselves fail, expect a complete and total meltdown. This will look similar to a nervous breakdown, because when it comes down to it- that is what it is. They will give up and go into panic mode. They will likely become depressed, and this depression will be authentic. Unfortunately, this is likely the only time you will ever see the narcissist being authentic, but don’t allow it to sway you to come to their rescue.