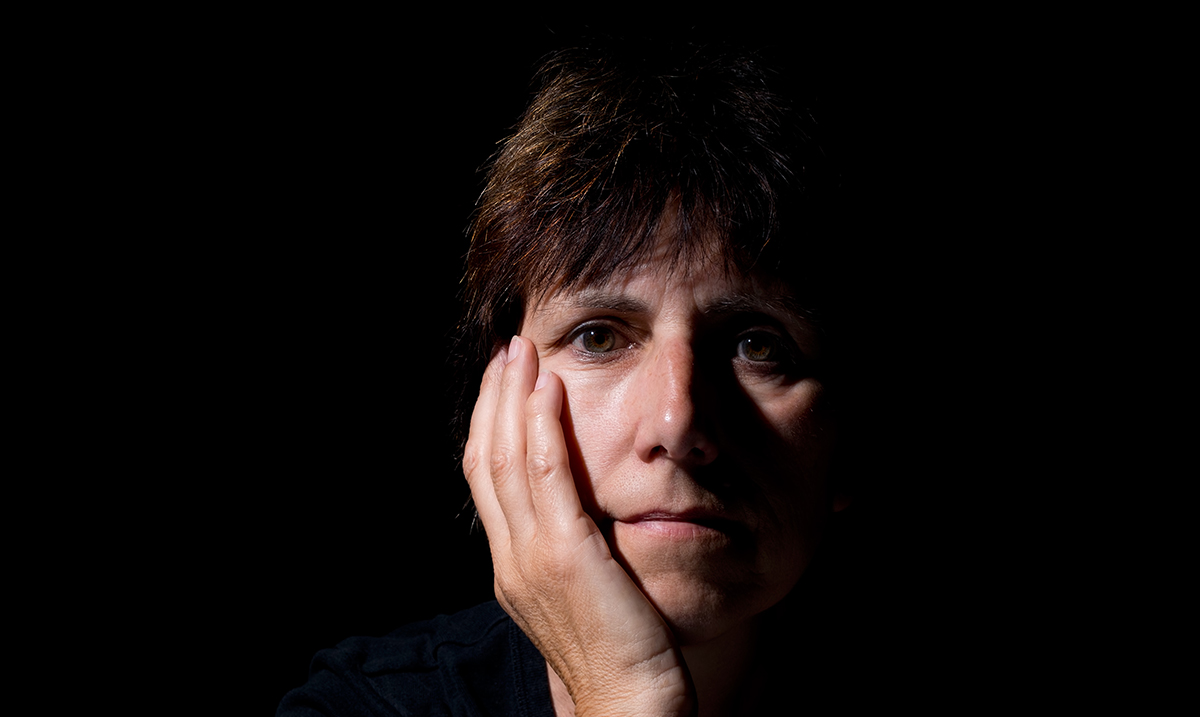 What Grandparents Raising Their Grandchildren Don’t Say Out Loud

It’s a commonplace thing to happen – one or both parents aren’t present in their child’s life, due to dr-ugs, or other reasons, and their parents end up raising their child. And as this becomes more and more prevalent, it makes you wonder, what is the perspective of the grandparent, now acting as a parent?

One grandparent, Lisa Holliday who is also an author, spoke out recently about her feelings. While most grandparents may make passing comments, for the most part, the majority stay silent. However, Holliday had a lot to say about the subject, and it got me thinking.

Much like many others, Holliday raised her children and found an empty nest. After raising a total of five children, which she admits is exhausting. Unfortunately, since her daughter became a dr-ug addict, she says, “dr-ug addiction bombed our life into smithereens, and my granddaughter was affected the most.”

She explains that she and her husband opted for taking over. Of their total five children, she says one is severely autistic and living in assisted living, the other is addicted to dr-ugs, and the others were in a distant phase during the time in which she needed help with her grandchild.

Since her granddaughter had lost both of her parents, she would have to come live with Holliday. Even with her grown children being grown, she admits that it’s hard to stop worrying. Add to that, the fact that her daughter is addicted to dr-ugs makes the situation even harder.

While nothing about the situation was simple, she took over and left behind the notion of an empty nest. In her attempts, she even considered finding adoptive parents for her granddaughter, with the caveat that they would have to allow her family to play a role in her life. Since that didn’t happen, she decided to adopt herself.

Through this experience, she says there have been ups and downs. She resents the fact that she has to play this role in many ways, but in many other ways, she realizes this was the right path. Despite her frustrations with the situation, for the most part, she chalks this up to her “bottled up resentment for the entire situation.”

She concludes by saying, “We love our grandchildren with every cell of our beings. We are navigating this chapter of our life better than I ever imagined. She is precious, and we are a little family unit, that is quite beautiful. I am so proud of her, and I am proud for us. It isn’t easy being this age and starting all over, and we have made a lot of sacrifices, but she is so worth it. However, any grandparent that says they wouldn’t have it any other way, that grandparent is full of shit!”