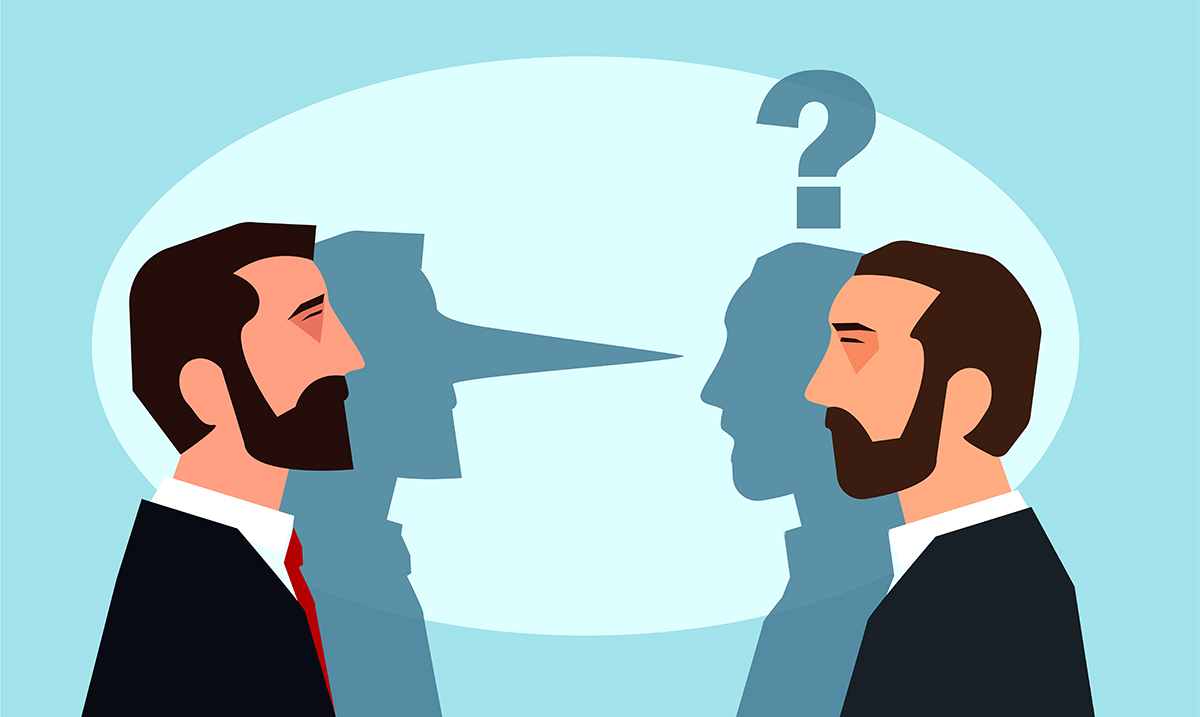 What Your Body Language Actually Reveals About You

Body language is something heavily studied and with good reason. The more you pay attention to someone’s nonverbal cues the more you can see about their personality as a whole.

While reading someone’s body language when done properly can help you to distinguish general aspects of a person because we as human beings are all so unique sometimes our body language may vary and not really signify deeper things in the ways others might expect it to. Actually, according to Ronald E. Riggio Ph.D. who wrote for Psychology Today looking at a person’s movements overall doesn’t usually reveal deeper traits. While research throughout the years has been done things in this area are very inconsistent.

That having been said, it can be used to your advantage if you know how to read it properly. Riggio notes that one of the biggest keys to reading body language is to understand that body language itself is not an actual ‘language.’ There is no set dictionary for communication done non verbally and the different movements others made can vary in meaning based on who they’re doing them around and so much more. It’s not something set in any specific way that has to be read in any specific way, sometimes things do not quite mean what others may assume they do in this sense.

He also wrote as follows in regard to reading those who deceive:

There is a generally held belief that there are definite cues to tell when someone is lying. For example, that a liar looks nervous, or can’t look you in the eye. But it is nearly impossible to detect lies accurately simply through reading body language. Why? First, liars try to avoid the stereotypic cues. For example, in our research we found that liars engaged in more eye contact than truth-tellers – they were sort of “overcompensating.” Second, people may give off different sorts of cues when they are aroused, so some may be “poor liars,” others, however, are nearly undetectable. Third, there is what is called a “demeanor bias” where some individuals, simply because of their nonverbal style, tend to look more honest or more deceptive, and this throws off accuracy. A better strategy to detect lying involves focusing on the verbal cues—judging the veracity or the plausibility of someone’s story.

While reading someone’s nonverbal cues is possible, it isn’t going to show you their more complex personality traits like you may want for it to or expect for it too and some people are just not going to be good at reading these cues overall. When you really break things down nonverbal communication is quite unreliable in many ways. If you’re not able to really read into someone and figure out which meaning the things they’re doing hold based on the things you’re able to decipher then you might not be able to learn much about anyone. It takes someone who is able to truly look at a situation without bias to be able to read others and most of us are not capable of that.

What do you think about all of this and do you find Riggio as being correct in all of this? I for one see what point is being made and agree in a lot of ways. In the right hands reading body language can reveal a lot but in the hands of most average people, it just won’t do much at all.