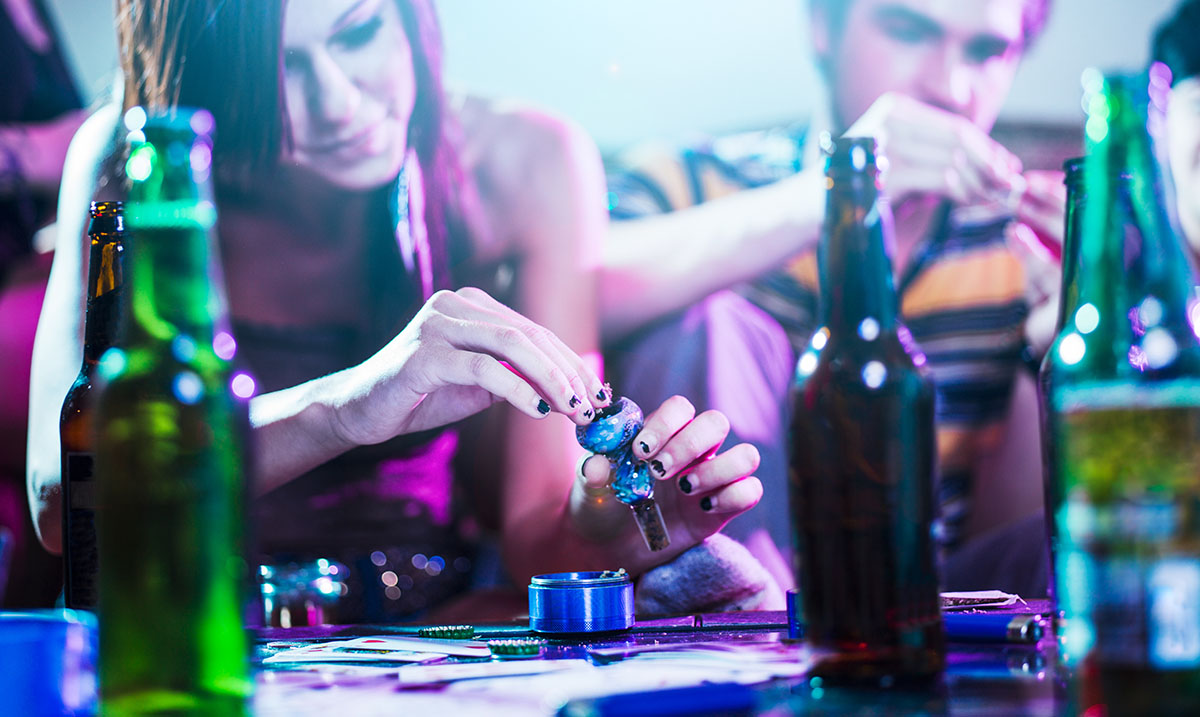 As the world becomes more open to marijuana, there has been a steady increase in our knowledge regarding what it can do. The more we research, the more we find and as it seems, the benefits truly are endless.

A study was published back in January called ‘Cannabis use is associated with reduced prevalence of progressive stages of alcoholic liver disease.’ This study found that people who smoke weed have significantly lower risks of developing things like hepatitis, cirrhosis, steatosis, and so forth. In order to get these findings, the researchers actually looked at records of over 300,000 patients who were alcohol abusers.

This study aimed to determine just how cannabis use affected the liver in regards to liver disease in those who abuse alcohol and they did exactly that. All of the patient records they looked at were of those 18 or older and who had a current or past record of abuse. They broke things down into three groups and accounted for several odds.

Their results were recorded as follows:

Our findings suggest that cannabis use is associated with a reduced incidence of liver disease in alcoholics.

While more research will, of course, need to be done in regards this study does match up with others. Alcohol abusers who did not use cannabis had a 90 percent chance of developing liver disease whereas those who even just used cannabis sometimes had about an 8 percent chance. That difference is quite drastic, isn’t it?

What do you think? Could smoking weed before drinking really benefit those who opt to abuse alcohol?