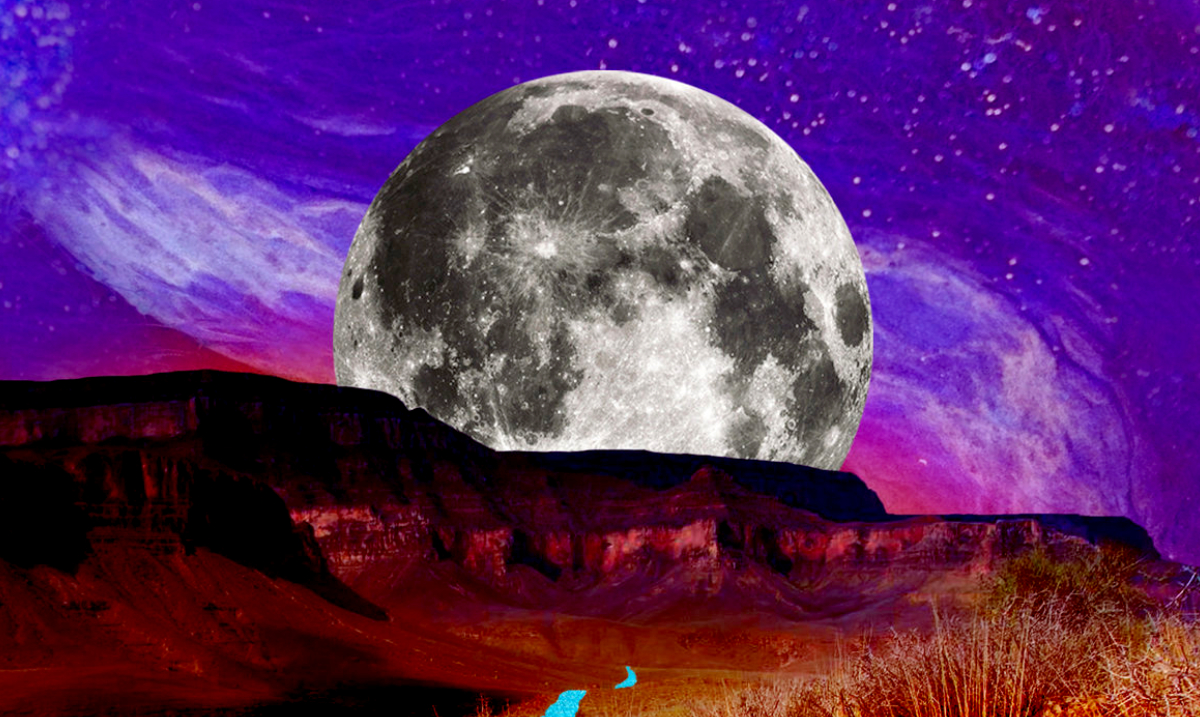 You Don’t Want to Miss Tonight’s Supermoon, As We Won’t See Another This Spectacular For 11 Years!

The full moon happening on the 22nd will be very special and most do not realize this. While it will look like your average full moon it is anything but.

This full moon is going to be the longest one we have had in over a decade because it happens to coincide with the longest night of the year. This meaning the winter solstice and full moon are less than 24 hours apart from one another, something that will not happen again until 2029. And this is something we have not seen since back in 2010.

According to NY Post, the winter solstice can be described as follows for those who might not be aware:

The winter solstice, also known as midwinter, is the shortest day of the year and the longest night of the year. It occurs when the sun appears at its most southerly position. The earliest people on Earth built monuments to follow the sun’s yearly progress, for example, Stonehenge in England. At sunrise at Stonehenge on the longest day of the year, the rising sun appears behind one of the main stones, creating the illusion that the sun is balancing on the stone. Stonehenge was closed for 16 years after rioting broke out between police and revelers for several years at solstice gatherings. The site was reopened to the public on the solstice in 2000.

Now, as if that didn’t already make this full moon unique it also forms a conjunction with the star Aldebaran and takes place at the same night as the Ursid meteor shower peaks. The night sky will be doing far more than most will stop to notice and if you have the time to take a peek, you should definitely do so. We won’t see anything this spectacular for a while and even then, it still won’t be the same.

As the solstice comes forth the day/night ratio will change once again and we will begin to get back to normal. This full moon being the full moon of December makes it a full cold moon and will be easy to see from just about everywhere. While this moon will outshine the meteor shower, for the most part, you might still be able to catch a few shooting stars if you look close enough.

It is also interesting to note that during this time Mercury and Jupiter should be visible in the sky. They will appear as if they are about to collide as they will be conjunct one another. For a bit more information on this full moon please take a peek at the video below. It will touch on the astrological side of things and reveal a lot of the energies you should be prepared for.

If you like to look at the moon you should definitely spend some time looking at this one. Each of the things that make this full moon more special will really make the experience in itself all the more amazing. This year has been a wild ride and this full moon is the best way to really bring things to a close.