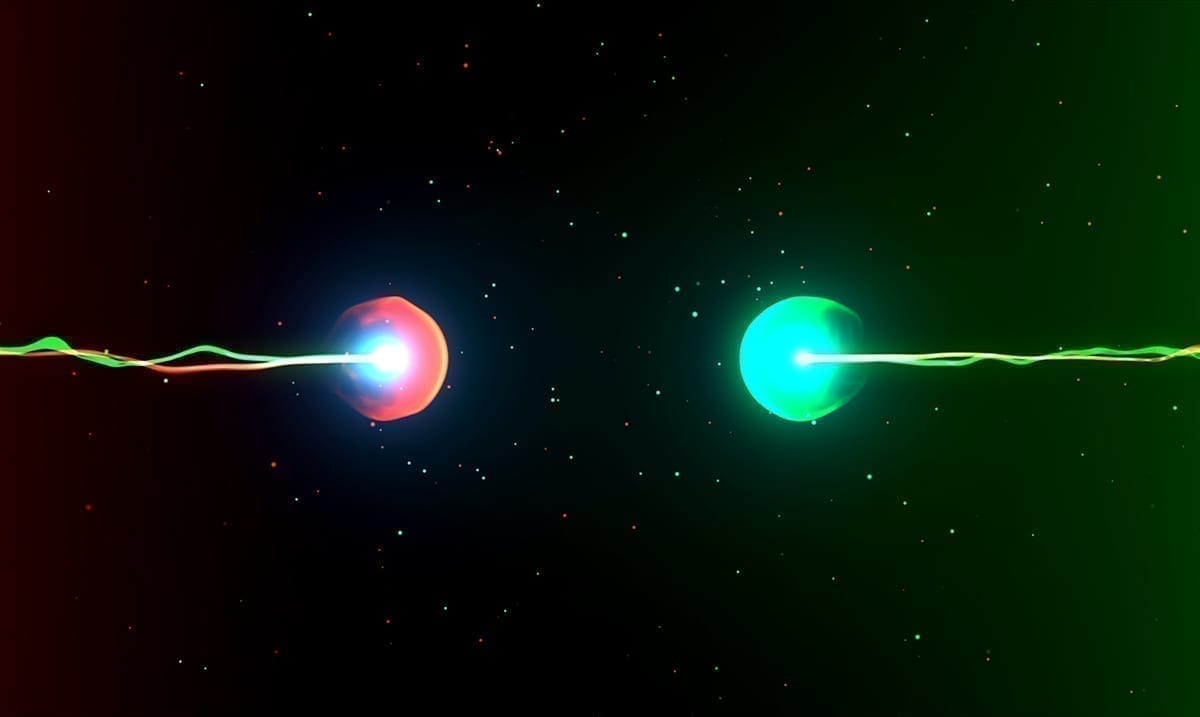 By Gerald Sinclair January 30, 2021 No Comments

We all know that there are mind-blowing things present in space that we are at the moment unable to locate or even fathom for that matter but each day new things are uncovered, right? Well, this discovery might really throw you through a loop.

According to Space.com observations made by HAWC observatory have noticed something quite fascinating. While we’ve wanted to know where high energy cosmic rays come from for a very long time, we may be another step closer to understanding exactly that. It seems that perhaps these cosmic rays are coming from some kind of particle accelerator of sorts far away from us. These cosmic rays in question are so powerful that any accelerator of sorts they are coming from would easily be the most powerful as it would surpass even the Large Hadron Collider.

Space.com wrote as follows diving deeper into this topic:

Above an energy of 10^15 eV, cosmic rays are much rarer than you would expect. This has led astronomers to believe that any cosmic rays at this energy level and higher come from outside the galaxy, while processes within the Milky Way are capable of producing cosmic rays up to and including 10^15 eV.

For those of you keeping score at home, whatever is creating these cosmic rays would be in the “peta” range of Greek prefixes, and therefore over 1,000 times more powerful than our best particle accelerators — natural “PeVatrons” roaming the galaxy.

The mission is simple: find the source of PeV-scale cosmic rays in the Milky Way. But despite their energies, it’s hard to pinpoint their origins. That’s because cosmic rays are made of charged particles, and charged particles traveling through interstellar space respond to our galaxy’s magnetic field. Thus when you see a high-energy cosmic ray coming from a particular direction in the sky, you actually have no idea where it truly came from — its path has bent and curved over the course of its journey to Earth.

But instead of hunting for cosmic rays directly, we can search for some of their relatives. When cosmic rays accidentally strike a cloud of interstellar gas, they can emit gamma rays, a high-energy form of radiation. These gamma rays shoot straight-line through the galaxy, allowing us to directly pinpoint their origins.

So if we see a source of strong gamma-ray emission, we can look for nearby sources of PeV cosmic rays.

This was the method employed by a team of researchers using HAWC, which is located on the Sierra Negra Volcano of south-central Mexico. HAWC “stares” up at the sky with a series of tanks filled with ultra-pure water. When high-energy particles or radiation enter the tanks, they emit a flash of blue light, allowing astronomers to trace back the source onto the sky.

This was the method employed by a team of researchers using HAWC, which is located on the Sierra Negra Volcano of south-central Mexico. HAWC “stares” up at the sky with a series of tanks filled with ultra-pure water. When high-energy particles or radiation enter the tanks, they emit a flash of blue light, allowing astronomers to trace back the source onto the sky.

I know, this might seem a bit confusing but stick with me. Basically through their research those working on this were able to locate some very unexpected sources in regard to these high energy cosmic rays as a whole. That meaning that we know essentially that there is something out there. Could you imagine what someday we will be able to uncover as time continues to pass and technology steadily advances?

This concept overall is quite interesting, wouldn’t you agree? What do you think about all of this? Sure, more research will need to be done but this is a huge step towards something even more enormous.